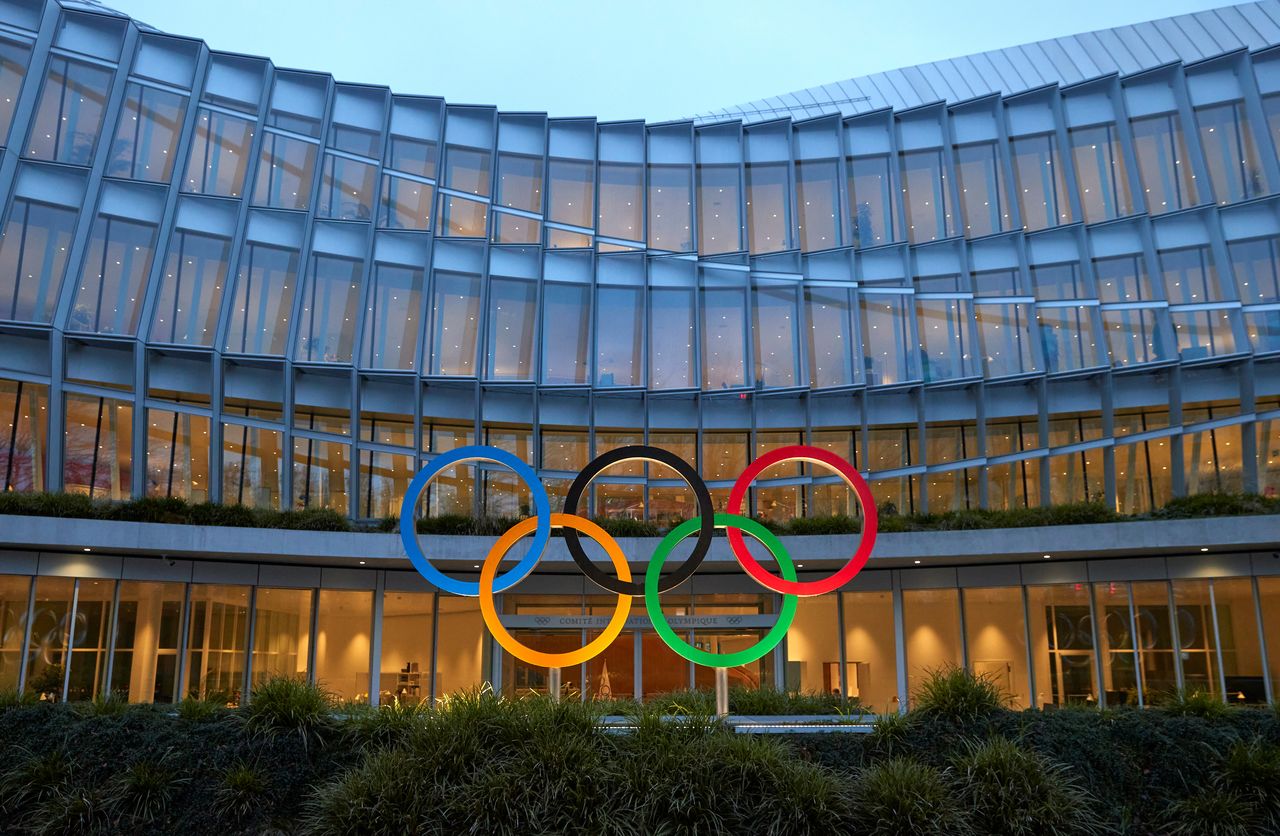 (Reuters) - A potential state of emergency that could be imposed on Tokyo is unrelated to Olympic Games preparations and is part of the government’s plan to curb infections during Japan’s holiday week, the International Olympic Committee (IOC) said on Wednesday.

Japan’s government is considering a state of emergency for Tokyo and Osaka, local media reported, a move that would enable prefectural authorities to impose curbs to try to stop infections spreading.

“We were informed there might be another state of emergency declared in Tokyo,” IOC President Thomas Bach said.

“We understand that this would be a proactive measure for the ‘Golden Week’ holiday with which the government is aiming to prevent the spread of infection.

“This measure would be in line with the very diligent approach we see taken by Japanese authorities,” he said following an IOC Executive Board meeting and a report from the Tokyo Games organisers.

With thousands of new cases resulting from highly infectious strains of the virus, Prime Minister Yoshihide Suga has said the government wants to decide this week whether to declare the state of emergency for major parts of the country.

The Tokyo Olympics were postponed by a year in 2020 and the IOC has said there are no plans to cancel or postpone them again, with the Games now less than 100 days away.

“This (state of emergency) is absolutely in line with the overall policy of the government but it is not related to the Olympic Games,” Bach said. “It is related to the Golden Week.”

Japan has so far avoided the rapid spread of the pandemic which has plagued many Western countries, with total cases at about 540,000 and a death toll of just under 10,000.

The latest rise in infections has stoked alarm, however, coming just months before the start of the Olympics and amid a sluggish vaccination roll-out.