Taking a knee, raising a fist to be punished at Tokyo Games - IOC 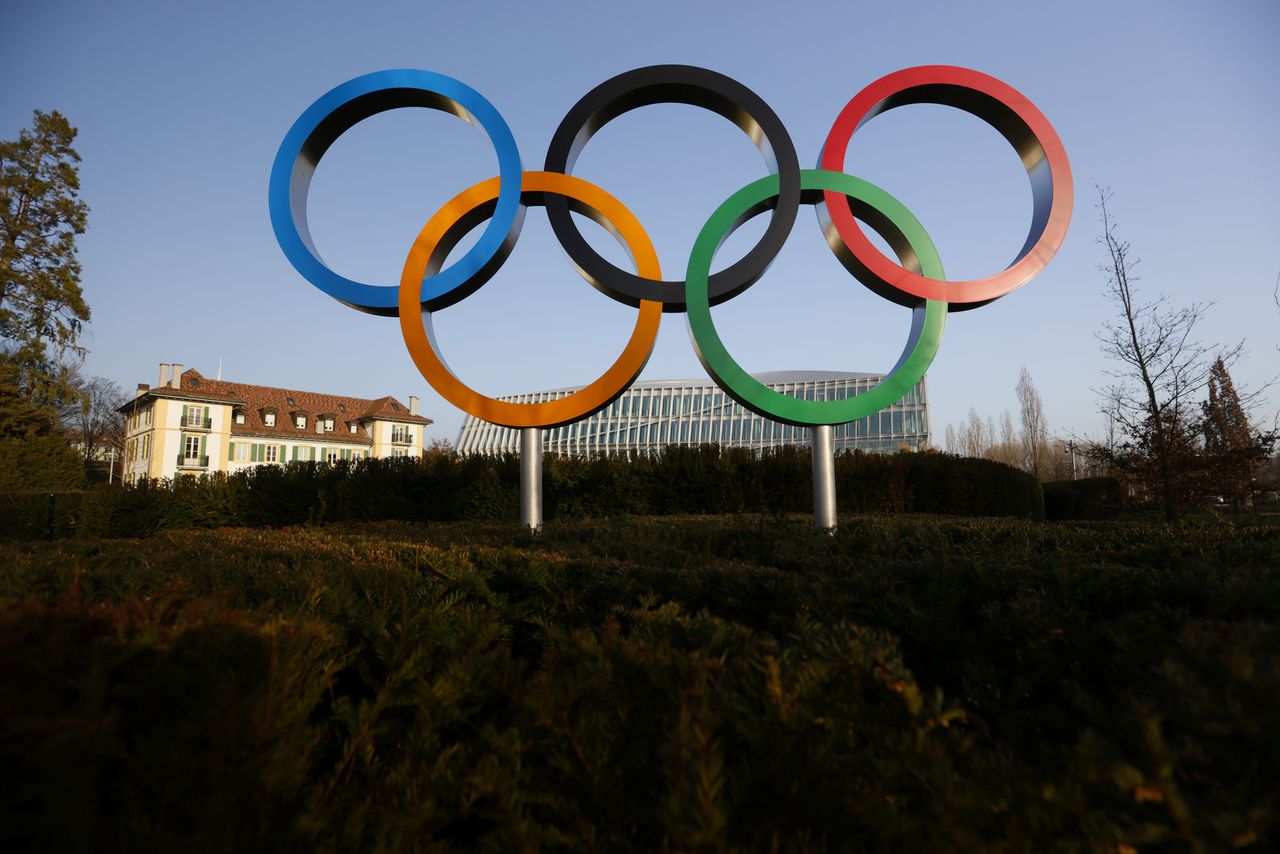 (Reuters) - Taking a knee during the Tokyo Olympics or lifting a fist in support of racial equality will be punished as the International Olympic Committee on Wednesday maintained its ban on athletes' protests inside stadiums, at ceremonies and on podiums.

The IOC's Rule 50 forbids any kind of "demonstration or political, religious or racial propaganda" in venues and any other Olympic area and the Games body concluded the rule should be maintained following an athlete consultation.

Against the backdrop of the Black Lives Matter movement protesting racial injustice, calls have increased in recent months for a change to that rule that would allow athletes to protest.

Some international federation chiefs, including World Athletics' President Sebastian Coe, have said that athletes should have the right to make gestures of political protest during the Games.

The IOC's Athletes' Commission chief Kirsty Coventry, who led a review of the rule, said the majority of athletes consulted were against any protests within the fields of play or the podiums.

"I would not want something to distract from my competition and take away from that. That is how I still feel today," Coventry, a former Olympic swimming champion for Zimbabwe, said in a online presentation of the Rule 50 consultation results.

Coventry said there were a series of recommendations approved by the IOC's Executive Board on Wednesday, including providing clarity on sanctions, more information about Rule 50, a change of wording of the Olympic Oath with messages on inclusion, and producing athlete apparel with inclusive messaging.

When asked, however, if athletes would be punished in Tokyo for making political statements such as taking a knee on the podium in support of racial equality, Coventry said: "Yes that is correct."

"That is also because of the majority of athletes we spoke to. That is what they are requesting for," Coventry said.

The IOC's recommendations are the result of a consultation process that started in June 2020 and involved over 3,500 athletes.

Coventry said some 70% of those athletes did not want protests on podiums, ceremonies and fields of play.

The Tokyo Olympics, delayed by a year due to the pandemic, kick off on July 23.