LOS ANGELES (Reuters) -Walt Disney Co said on Wednesday it had reached a deal with Sony Pictures to bring new "Spider-Man" movies and other films to Disney's streaming services and TV networks in the United States after they play on Netflix.

Disney also secured rights to offer hundreds of older Sony films much sooner, including "Jumanji" and "Hotel Transylvania." The company said it will add a significant number of Sony titles to Hulu starting in June.

The arrangement means Disney will be able to offer new Sony movies, including any new installments in Marvel's "Spider-Man" and "Venom" series, starting in 2023. First they will play in theaters and be offered on DVD and video-on-demand. Next, they will head to Netflix for an exclusive 18-month period before going to Disney+ or other Disney platforms.

The agreement covers new Sony films that debut in theaters between 2022 to 2026. That is scheduled to include Marvel's "Morbius," best-selling book adaptation "Where the Crawdads Sing," Brad Pitt thriller "Bullet Train" and another installment in the "Bad Boys" comedy series.

Netflix reached a deal with Sony earlier this month. 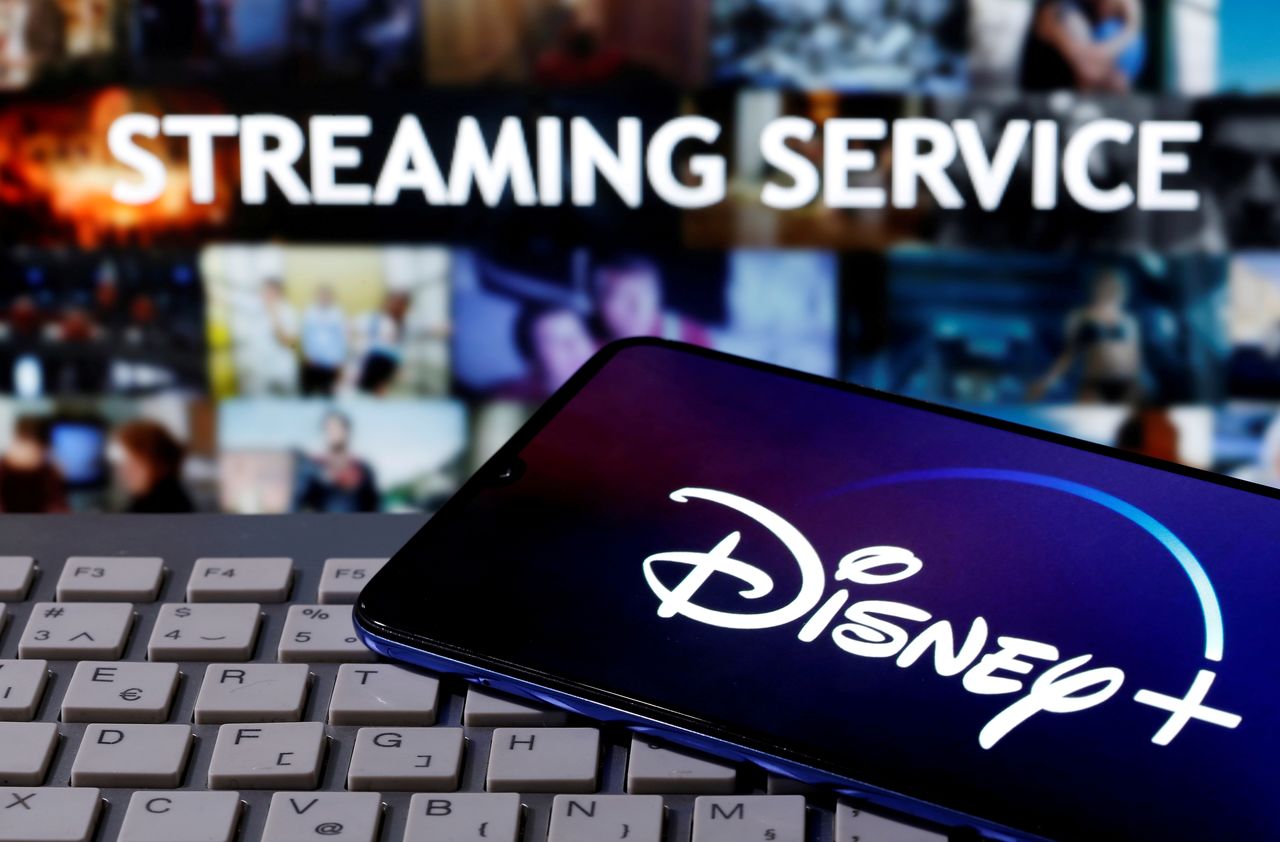 FILE PHOTO: A smartphone with displayed "Disney" logo is seen on the keyboard in front of displayed "Streaming service" words in this illustration taken March 24, 2020. REUTERS/Dado Ruvic 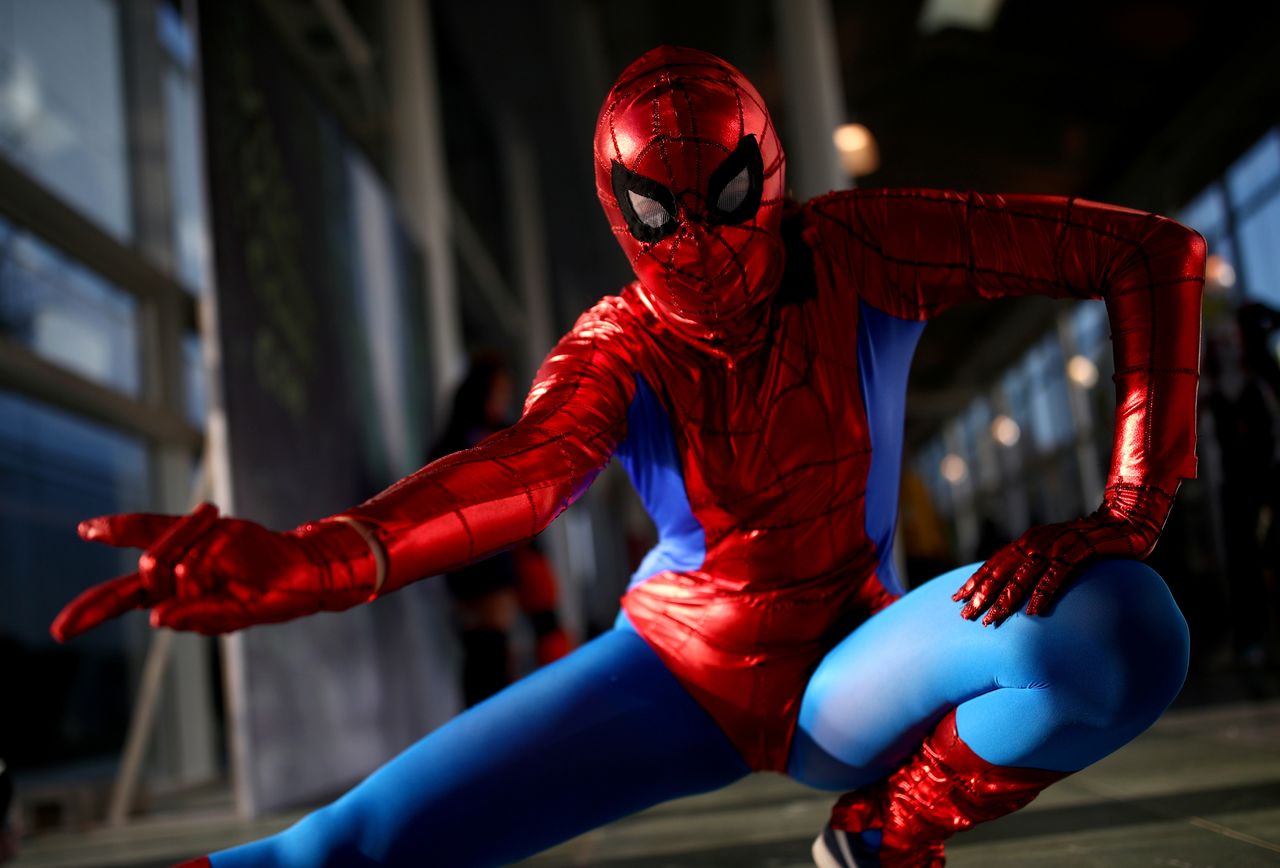