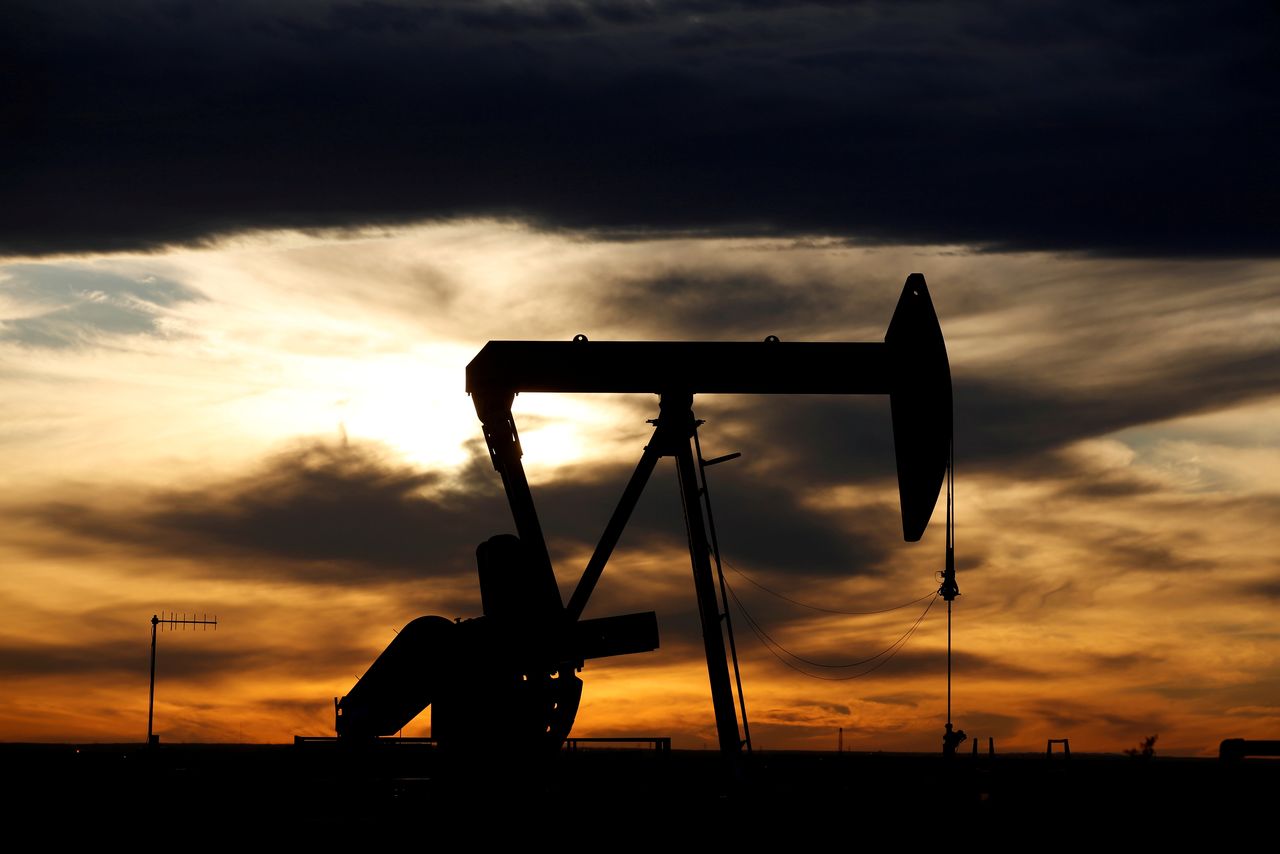 NEW YORK (Reuters) -Oil prices were little changed on Thursday as concerns over lower crude production in Libya offset expectations that rising coronavirus cases in India and Japan would cause energy demand to decline.

Libya said its oil production fell to about 1 million barrels per day in recent days and could drop further due to budgetary issues.

"The market realized that a global come-back in oil demand cannot come without a come-back of the world’s largest economies," said Bjornar Tonhaugen, head of oil markets at Rystad Energy, noting "India is diving deeper and deeper into a major crisis with infections setting new records every day."

Indian Oil Corp Ltd's (IOC) refineries are operating at about 95% of their capacity, down from 100% at the same time last month, two sources familiar with the matter told Reuters.

Japan, the world's No.4 oil importer, is expected to announce a third wave of lockdowns affecting Tokyo and three western prefectures, media reported.

Underlying bearish sentiment was also stoked by progress on talks between Iran and world powers to resurrect the 2015 nuclear accord, PVM oil analyst Tamas Varga said. Analysts said Iran has the potential to provide about 1-2 million barrels per day (bpd) in additional oil supply if a deal is struck.

Any increase in supply from Iran would be on top of extra barrels already expected from the Organization of the Petroleum Exporting Countries and allies, including Russia, a group known as OPEC+, which plans to bring back about 2 million bpd of production over the next three months.

OPEC+ members are due to meet next week but major changes to production policy are unlikely, Russia's deputy prime minister and OPEC+ sources said.

The European Central Bank, meanwhile, left policy unchanged as expected, keeping copious stimulus flowing even as it predicted a rebound in the euro zone economy in the coming months as pandemic restrictions are lifted.

In the United States, the number of Americans filing new claims for unemployment benefits fell to a 13-month low last week. But while the labor market recovery is gaining speed, red flags are emerging in the housing market with sales of previously-owned homes down to a seven-month low in March.

The United States and other countries hiked their targets for slashing greenhouse gas emissions at a global climate summit hosted by President Joe Biden, an event meant to resurrect U.S. leadership in the fight against global warming.

(Additional reporting by Julia Payne in London and Yuka Obayashi in Tokyo; Editing by Marguerita Choy and Barbara Lewis)