TOKYO (Reuters) - A planned reform of Japan's asylum law that would make it easier to deport failed applicants for refugee status drew fierce criticism on Thursday from lawyers, lawmakers and human rights groups who said it ran counter to international norms.

The government says the proposed reform, which would mean asylum seekers could be deported after a third failed application, will solve the problem of long detentions of asylum seekers while they re-apply, or appeal against a rejection.

As things stand, deportation orders are suspended while new applications or appeals are processed.

Some asylum seekers are granted provisional release during the process, meaning they can live relatively freely although they cannot work, but others are held in government detention centres where they spend months or even years.

This has been criticised by the United Nations Human Rights Council, which says detaining foreign nationals for extended periods is a violation of their human rights.

But lawyers, members of parliament and human rights campaigners who met on Thursday to debate the issue said the proposed reform was not the right way to solve the problem of lengthy detentions.

"Don't you think this reform embarrasses us on the international stage?" opposition lawmaker Kiyomi Tsujimoto said at the event.

"It's the government's role to protect the lives and rights of refugees, but it looks like their attitude is to take away these refugees' lives and ignore their fundamental rights," she said.

Japanese governments and society have long been very reticent about immigration and asylum, despite the problem of an ageing population and shrinking workforce that economists say could be alleviated by allowing more immigrants in.

The Justice Ministry says the reform is aimed at stopping the abuse of the asylum system and preventing long-term detentions, but critics at the event said it would violate human rights and in some cases even endanger lives.

"If the law in Japan changes and I'm forced to return, then I could be arrested and I might even get a death penalty," said an asylum seeker from Myanmar, who asked to be identified by her pseudonym Hpauyam given the sensitivity of her situation, at the event.

"I'm really scared, because my life could be in danger," she said. 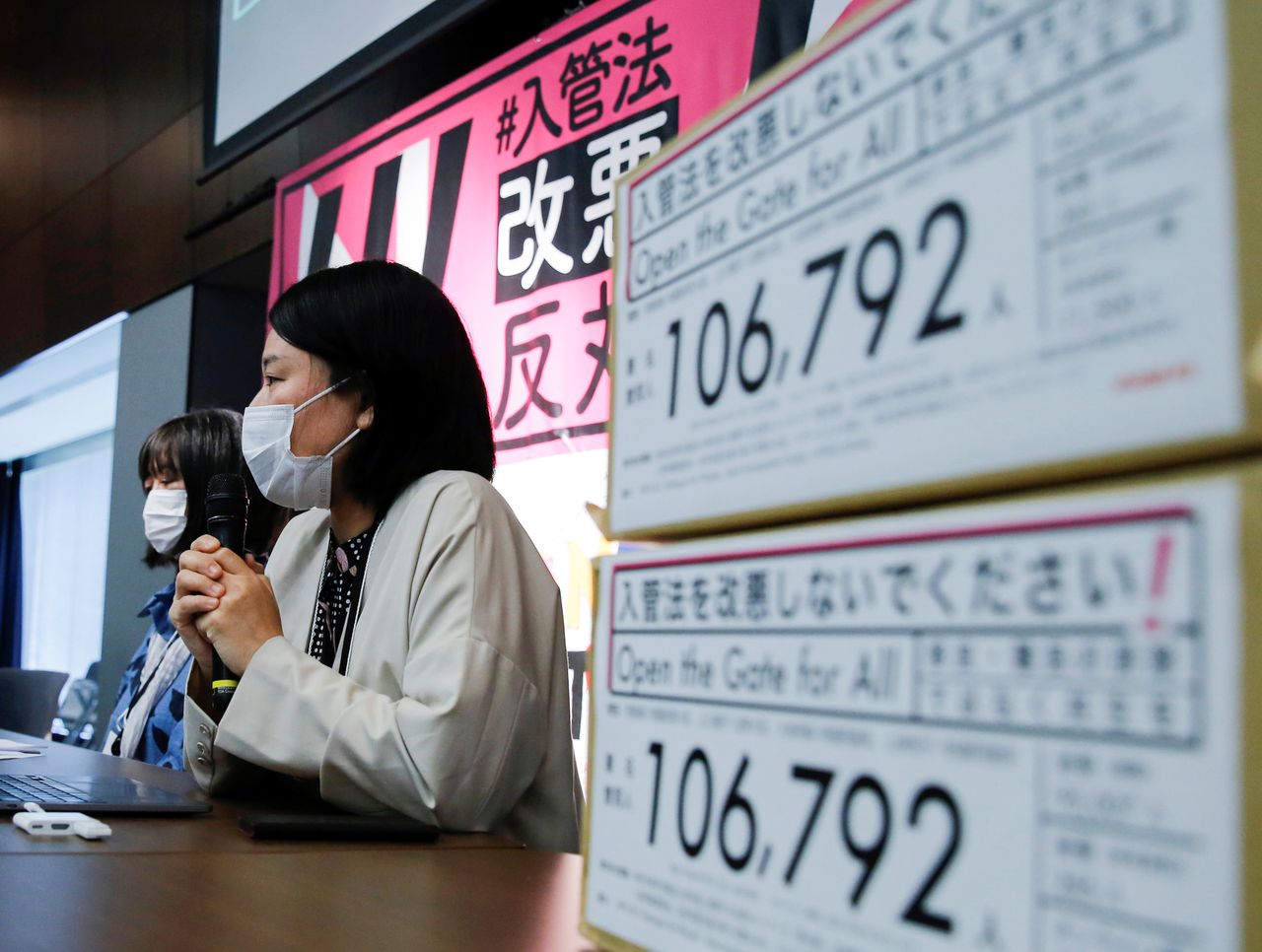 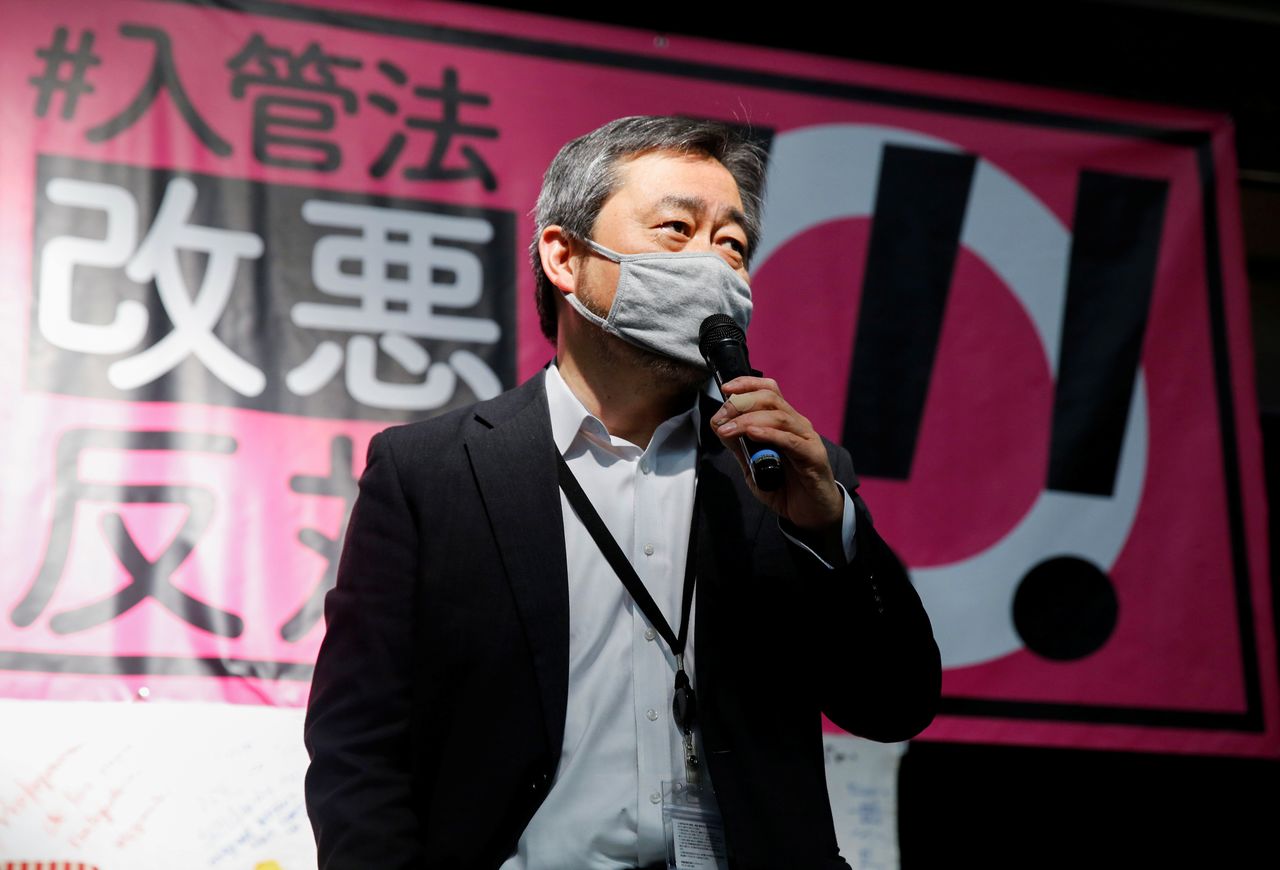