Bosch sees growth in 2021, but warns on chips shortage 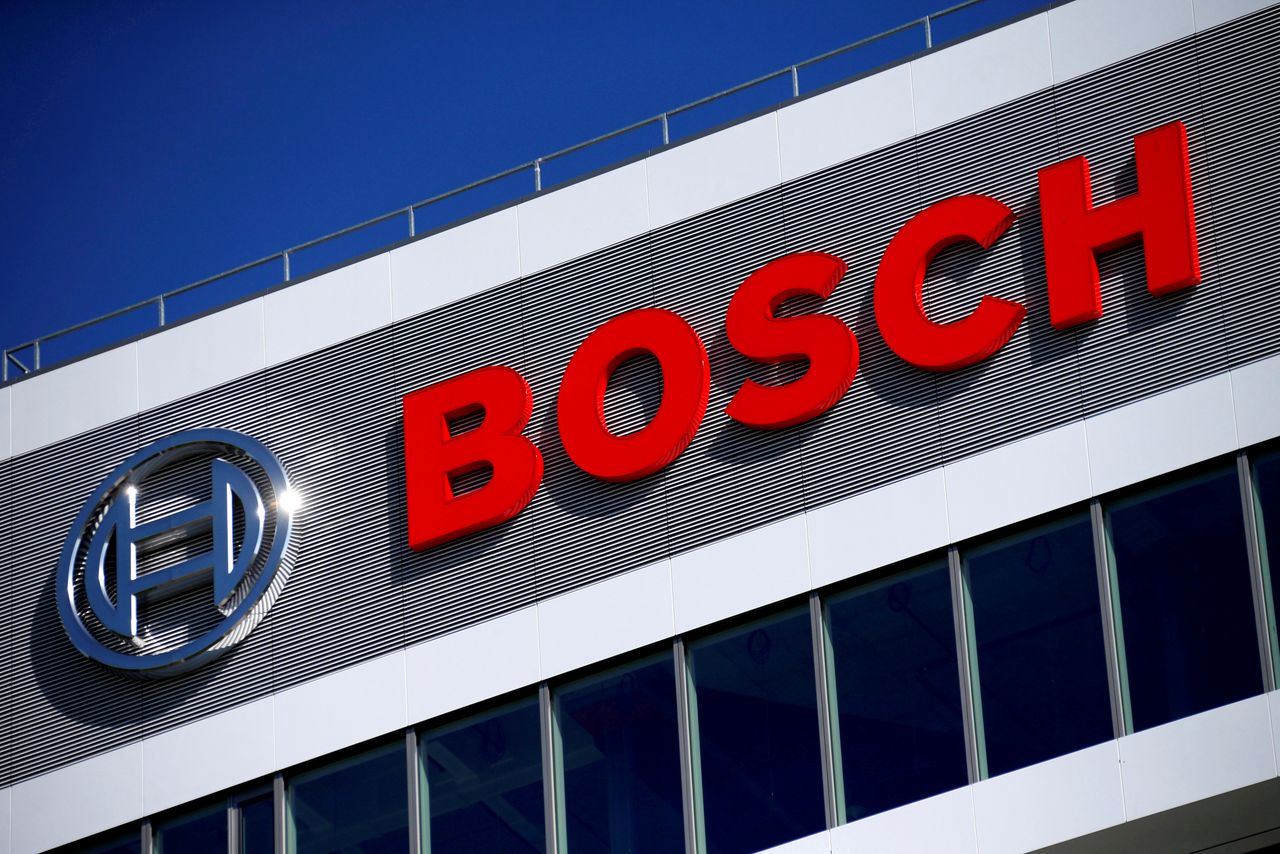 BERLIN (Reuters) - Bosch, the world's largest car parts supplier, on Thursday said it expects sales and profit to grow this year, but warned about the impact of a shortage of semiconductors that has hit global car production.

Bosch forecast a 6% increase in sales and operating margin of 3% in 2021 after reporting a 17% jump in first-quarter sales, but meeting this target depends on the impact on the industry of a bottleneck of semiconductors, it said.

"An improvement in the short term is not to be expected," it said in a statement.

The company's priority is to resolve the current problem and then see how to avoid such shortages in the future, it added.

The Dresden plant cannot solve the shortage problem because the chips that are currently scare are not produced there, but by specialized companies.

The global shortage comes from a mix of factors as carmakers compete with the sprawling consumer electronics industry for chip supplies.

Cars have become increasingly dependent on chips - for everything from computer management of engines to improve fuel economy to driver-assistance features such as emergency braking.

On Wednesday, luxury carmaker Daimler said it would cut working hours for up to 18,500 employees and temporarily halt production at two plants in Germany due to the shortage.