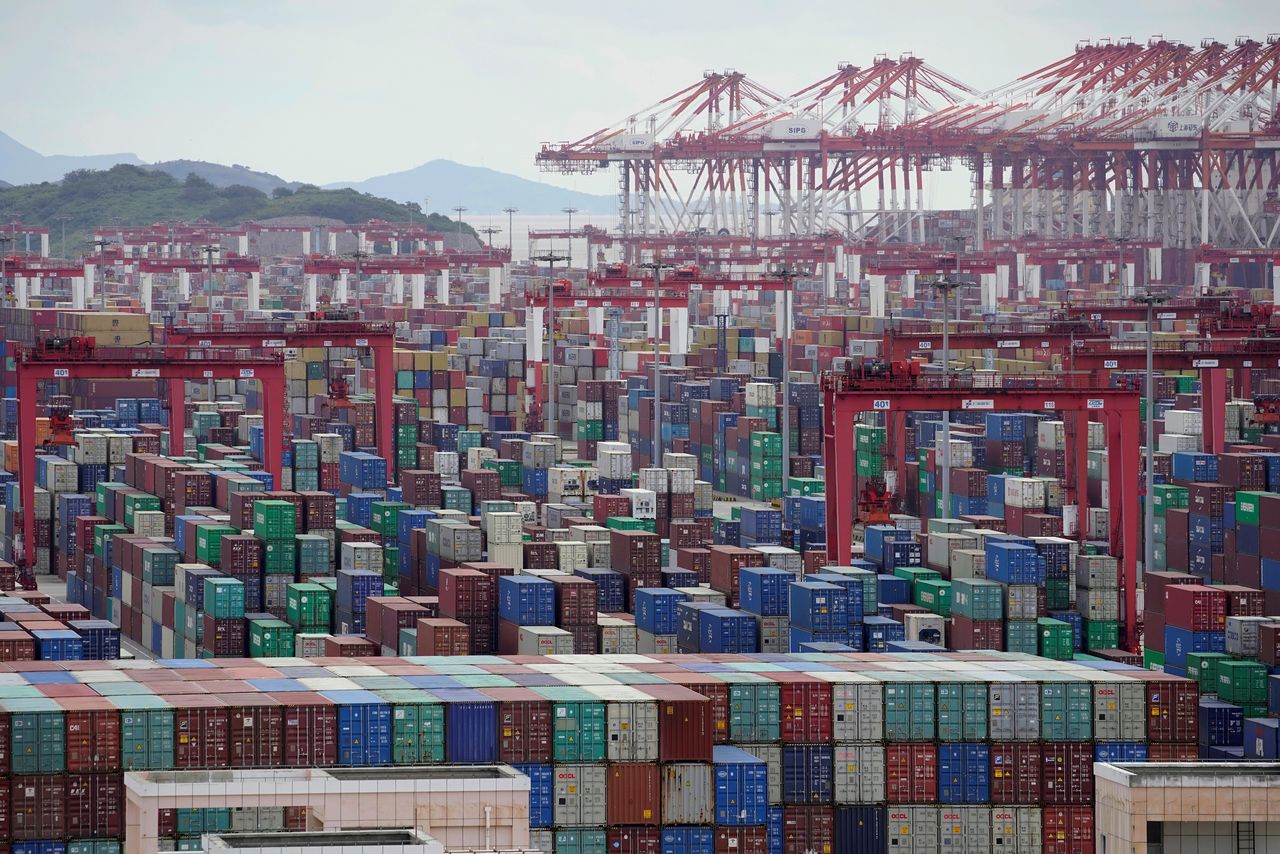 By Shrutee Sarkar and Rahul Karunakar

BENGALURU (Reuters) - The global economy will recover this year from its coronavirus slump at a pace not seen since the 1970s as strong momentum builds in most major economies, according to Reuters polls of over 500 economists.

That optimism was largely led by the widely expected vaccine-driven recovery, massive liquidity injections, unprecedented fiscal support - primarily by the United States, with more in the pipeline - and continued adaptation of economic activity to overcome subdued mobility.

With many countries still facing challenges from the pandemic, when asked on the likelihood of a renewed spike in coronavirus cases derailing the global economic recovery this year, economists were split in the Reuters polls taken over the past month. (Interactive graphic tracking global spread of coronavirus: open https://tmsnrt.rs/2FThSv7 in an external browser)

But 2021 growth views for 55% of 44 economies polled on were upgraded from three months ago, led by the U.S. economy - which was predicted to mark the fastest annual expansion since 1984 - and China, set to return to pre-crisis levels this year.

"A synchronised global economic recovery is underway, notwithstanding the continuing battle against COVID-19. Every economy we cover is projected to register a meaningful rebound in annual average GDP growth this year," noted Janet Henry, global chief economist at HSBC.

"Much will depend on whether governments prefer a strategy of eliminating or suppressing the pandemic; access to effective vaccines; the structure of the economy; the willingness of households to spend their accumulated savings; and the scale and mix of policy stimulus."

The devastating pandemic pushed the world economy into its deepest-ever recession last year, but the poll showed a sharp rebound with the global economy predicted to grow on average 5.9% this year, the fastest since the 1970s.

That compared to 5.3% expected in January and a sharp upgrade compared to expectations from a year ago, when the pandemic took hold.

While the latest consensus is just a touch below the International Monetary Fund's 6% projection, nearly 30% of 74 economists predicted world GDP growth in excess of the IMF's forecast.

Over 85% of economists, or 152 of 178, in response to an additional question said the recovery would be faster than previously expected or about the same pace versus the remaining 26 predicting a slower pace of rebound.

None foresaw a downturn.

Despite those upgrades to economic growth, the job market recovery was expected to lag, with unemployment rates not forecast to return to pre-crisis levels this year or next for most advanced economies polled on.

While the latest jobs outlook has improved slightly compared to April last year on trillions of dollars worth of stimulus, it still suggests the COVID-19 pandemic would leave many million workers jobless, with several economic sectors disrupted by mobility restrictions not expected to recover anytime soon.

Also, projected quarterly growth forecasts showed uneven momentum for economies from developed to emerging in the latest polls, reflecting worries that public health gains against the coronavirus have stalled in some parts of Asia, Latin America, and Europe.

"Growth rates are still set to be fairly erratic on a quarterly basis and vary enormously between economies and within them. For some economies momentum is set to slow, so much of the strong rebound in the forecast annual average GDP growth rates in 2021 reflects the rebound from the pandemic lows already delivered," added HSBC's Henry.

Following massive stimulus and the pandemic-led supply constraints, the 2021 inflation outlook for over 70% of 44 economies polled on was upgraded from previous surveys, with over 80% of 207 economists answering a question saying risks to their already elevated forecasts skewed more to the upside.

Inflation has ticked up in some advanced nations on pent-up demand, spurred by the re-opening of economies and a global increase in commodity prices.

But base-case expectations were not for a sustained rise in prices, with inflation forecast to moderate next year for most economies.

Monetary policy has drawn renewed attention after the Bank of Canada on Wednesday cut the pace of its bond purchases, making it the first Group of Seven central banks to move towards withdrawing extraordinary stimulus.

The European Central Bank or the Federal Reserve were not expected to start winding down their asset purchases programme this year.

"The biggest risk now, we feel, is that U.S. inflation rises such that the Fed is forced into a hasty exit of COVID-19 era accommodation, and is far more aggressive than current market pricing - which is already more hawkish than the Fed's own timetable," noted analysts at Barclays.

"However, we think this is unlikely. We expect U.S. inflation to moderate by the end of 2021, after a mid-year spike."

(Reporting by Shrutee Sarkar and Rahul Karunakar; Analysis and graphics by Richa Rebello and Vivek Mishra; Polling and additional reporting by the Reuters Polls team in Bengaluru and bureaus in Shanghai, Tokyo, London, Istanbul, Johannesburg, and Buenos Aires; Editing by Jonathan Cable)