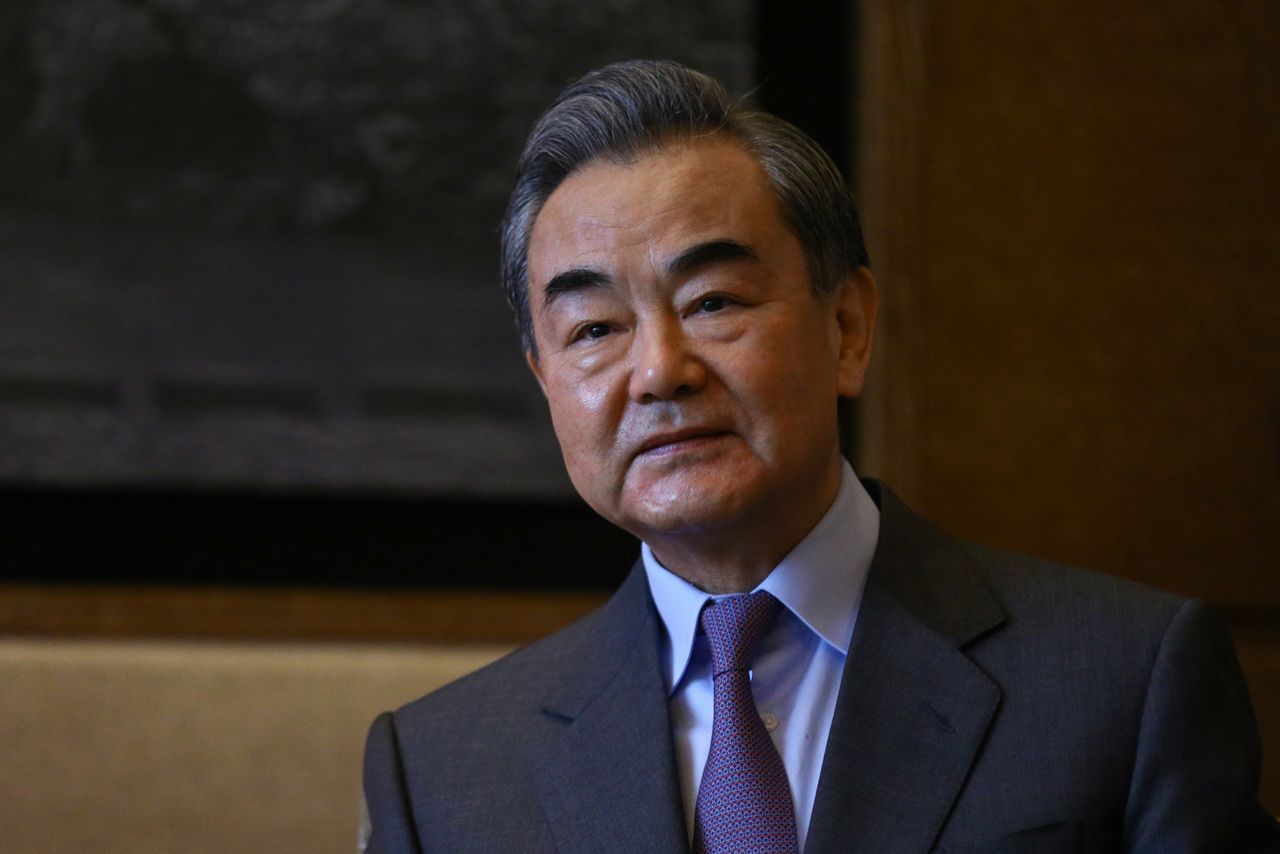 The in-person summit in Jakarta on Saturday is the first concerted international effort to ease the crisis in Myanmar, where security forces have killed hundreds of pro-democracy protesters since a Feb. 1 coup.

The meeting is also a test for the Association of Southeast Asian Nations (ASEAN), which traditionally refrain from interfering in the internal affairs of a member state, and operates by consensus.

"The Chinese side expects the meeting to lead to a good start towards helping realise a 'soft landing' for the Myanmar situation," said Wang, China's State Councillor and Foreign Minister.

He was speaking with Thailand and Brunei's foreign ministers, the current and incoming ASEAN chairs, respectively.

China is not a member of ASEAN, but is included in ASEAN Plus Three, along with Japan and South Korea. It was not immediately clear whether China will be attending Saturday's meeting in Jakarta.

"Inappropriate intervention" from outside the region should be avoided, a statement from the Chinese foreign ministry cited Wang as saying.

"Practice has proved that blindly exerting strong pressure by foreign forces will not help resolve a country's internal problems, but will bring turbulence or even deterioration to the situation, which will affect and destabilise the region," Wang said.

The United States has been imposing punitive sanctions on Myanmar after the country's military coup. Washington has said it would take further action.

"China calls on the international community to take an objective and fair attitude and do more to help ease the tension in Myanmar, rather than the opposite," Wang said.

"China will maintain close communication with ASEAN, and continue to handle any work related to Myanmar in its own way."