NEW YORK (Reuters) - Stocks rose on Friday as solid economic data reversed a Wall Street decline the previous session, while the U.S. dollar fell as it lost some of its safe haven appeal.

Oil prices rose more than 1% but ended negative for the week, while strong data lifted the euro.

Stocks rallied on Wall Street, with the S&P 500 hitting an intraday record high, a day after reports of a Biden administration push to raise taxes on capital gains shoved indexes lower. The proposed increases had been public since the presidential campaign.

"What we are seeing here is the market is attempting to rally after yesterday's decline, which I think was an aberration," said Peter Cardillo, chief market economist at Spartan Capital Securities in New York.

"Since the beginning of Biden's campaign, he has always talked about higher taxes, so this is nothing new for the markets."

IHS Markit's flash factory PMI for the United States hit 60.6 in the first half of the month, the highest reading on records dating back to 2007. In the euro zone, the Composite PMI rose to a nine-month high of 53.7, higher than anticipated. Anything above 50 indicates expansion.

Oil prices edged up with support from the economic data, but concerns over demand from India and Japan lingered, putting a check on gains. Crude futures posted a weekly loss.

"Stronger PMIs across Europe, a weaker U.S. dollar, and some European countries planning to ease some of their restrictions are slightly supporting oil prices," UBS oil analyst Giovanni Staunovo said.

"Oil demand concerns in India due to rising COVID cases are capping the upside." 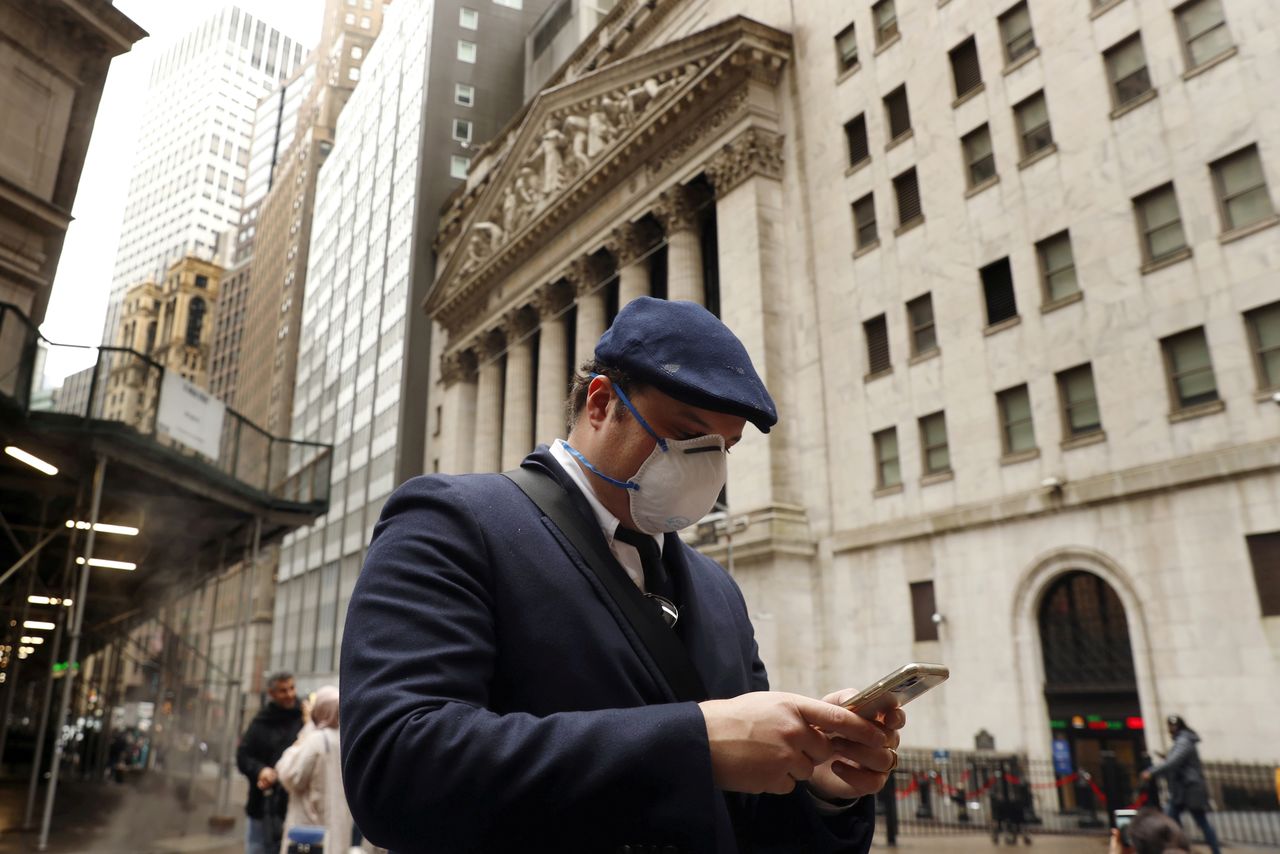 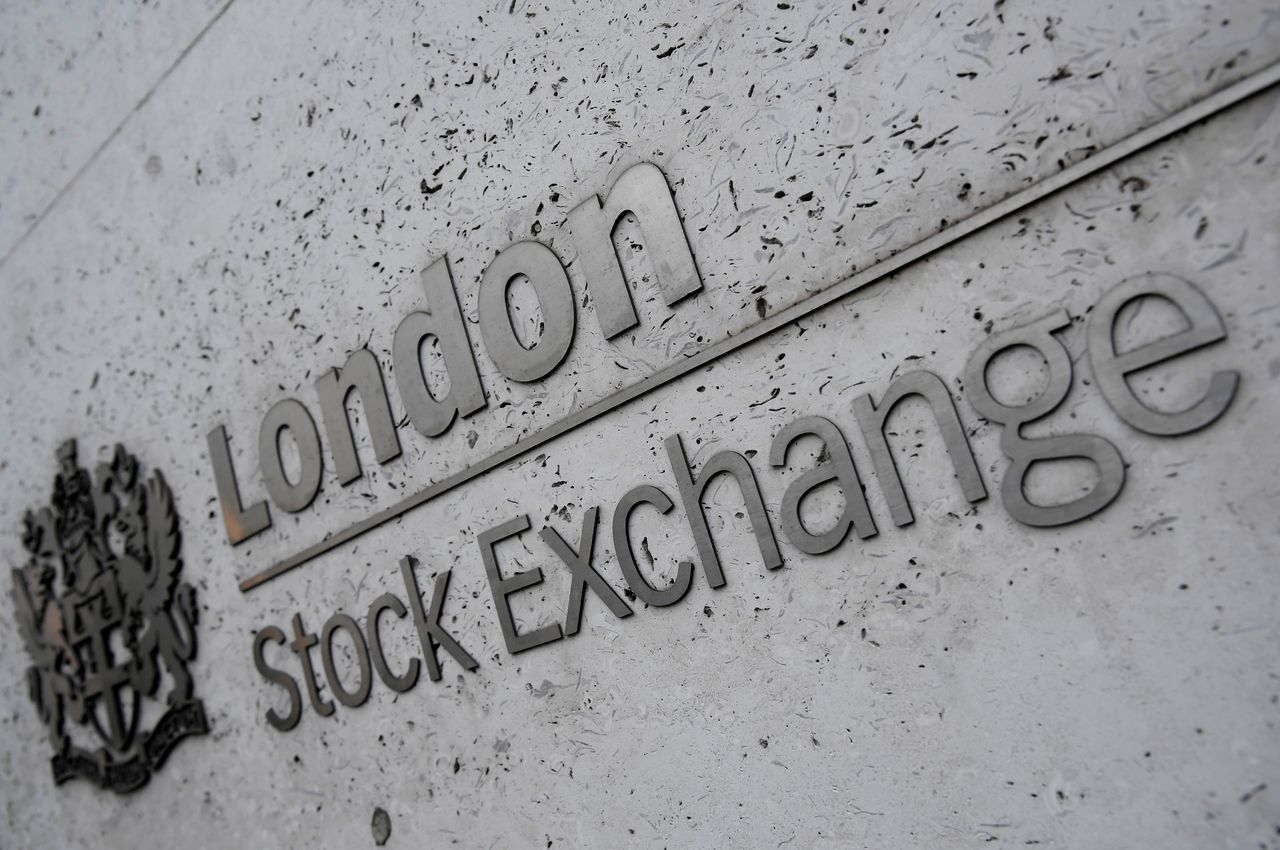 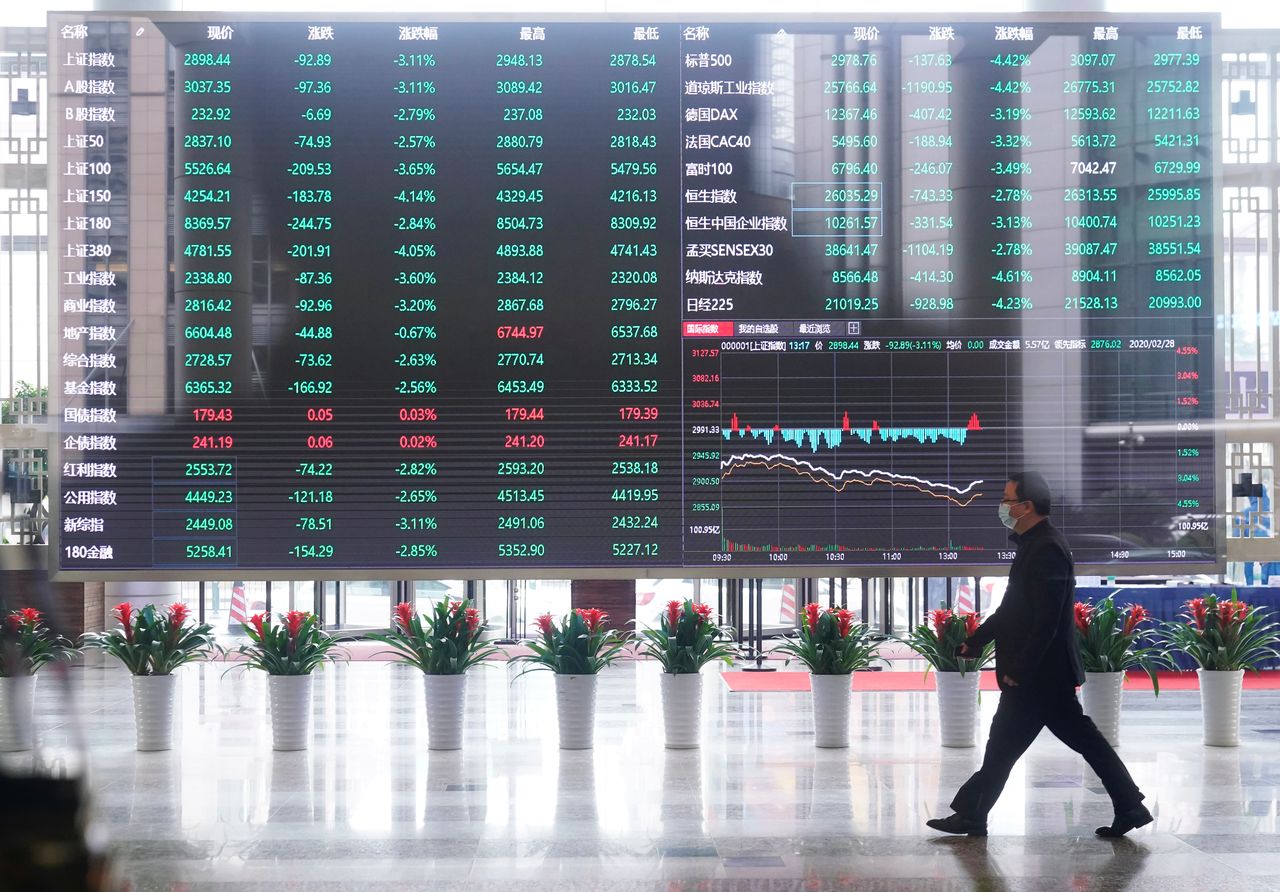