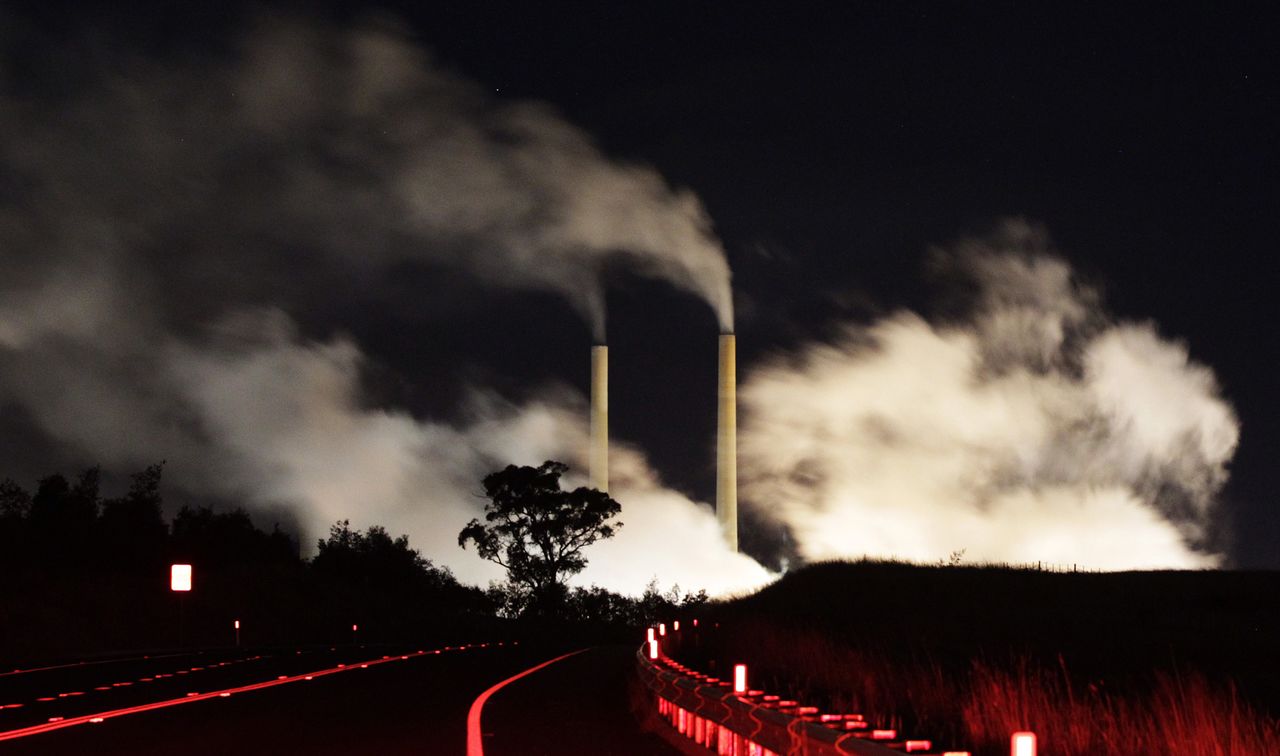 MELBOURNE (Reuters) - Industry and green groups in Australia called on Friday for the government to step up action to cut carbon emissions after it failed to match ambitious new targets pledged by the United States and others at U.S. President Joe Biden's climate summit.

Australia is the highest per capita carbon emitter among the world's richest nations, yet Prime Minister Scott Morrison made no pledge at the summit on Thursday to hit net zero by 2050.

Nor did Morrison proffer any change to Australia's commitment under the Paris Agreement to cut its greenhouse gas emissions by 26% to 28% from 2005 levels by 2030, although speaking to media on Friday he left the door open to a new target.

Morrison told the virtual summit: "Australia is on the pathway to net zero. Our goal is to get there as soon as we possibly can."

Climate and energy experts expect Morrison to come under pressure to step up commitments at a G7 meeting hosted by UK Prime Minister Boris Johnson, to which Australia has been invited, ahead of the United Nations climate summit in Glasgow in November.

"To get to 45-50% by 2030 you need a pathway to get there. The UK are already a demonstration case about how you go about doing that without wrecking the economy," said Ben Neville, deputy director of Melbourne Climate Futures at the University of Melbourne.

"Future generations...will thank us not for what we have promised, but what we deliver," he told the summit.

When asked on Friday whether Australia's targets would be updated before the Glasgow summit, he said that was under review.

Australia's big businesses said he needs to go beyond providing grants and cheap loans for new technology by setting policies that will promote rapid adoption of that technology.

"Getting to net zero emissions is a challenging puzzle. Like any jigsaw it will be easier to solve with some corner pieces in place," Australian Industry Group (AiGroup) Chief Executive Innes Willox said.

The Business Council of Australia has called for setting a 2050 net zero target and a carbon price.

Morrison claimed Australia is "well on the way to meet and beat our Paris commitments".

However based on the government's own projections released in December, Australia's emissions in 2030 would be 22% below 2005 levels on its current trajectory, well short of its Paris commitment.

"When the PM says we can rely on him to meet Australia's targets – which are among the weakest climate targets in the developed world – it's like a naughty schoolboy saying you can rely on him to not do his homework and get a D in maths," Australian Conservation Foundation Chief Executive Kelly O'Shanassy said.