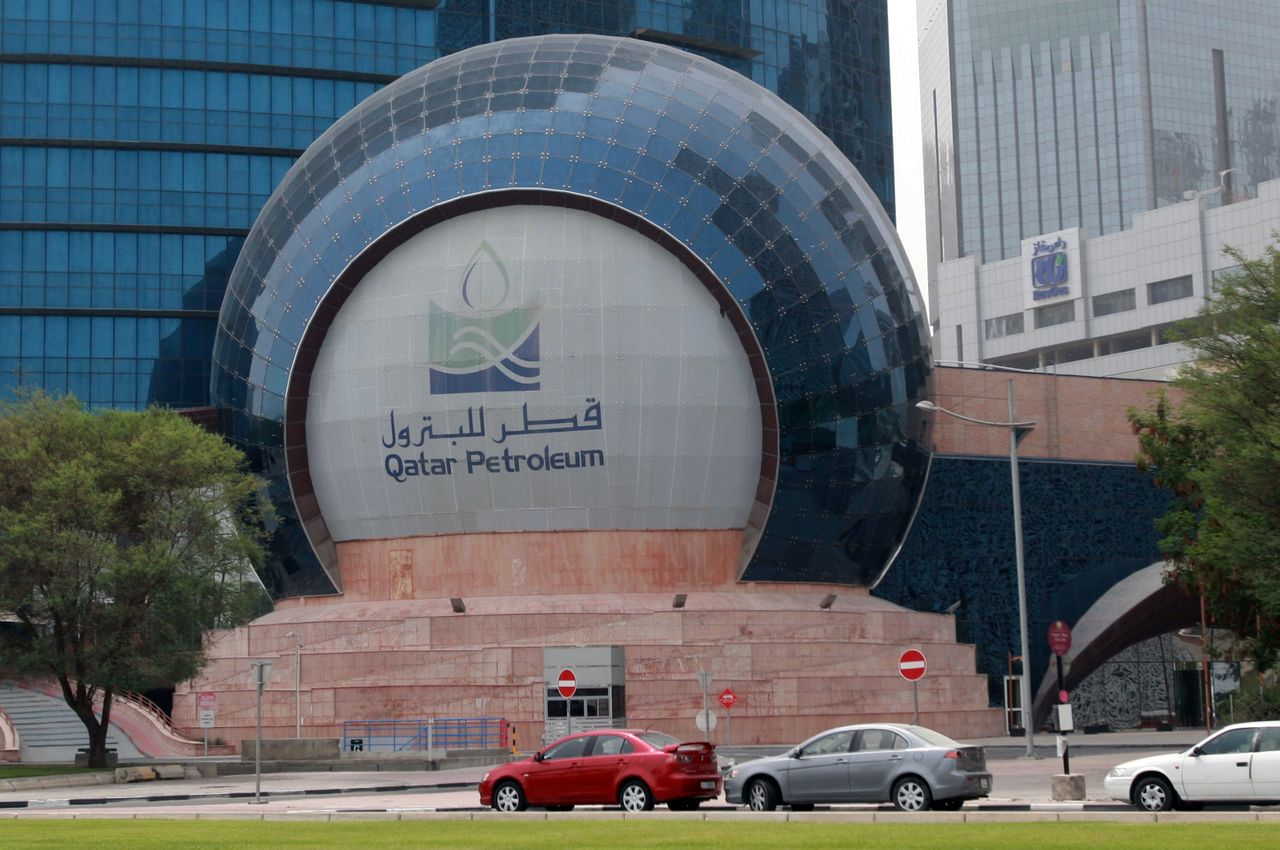 By Yousef Saba and Davide Barbuscia

The world's top liquefied natural gas (LNG) supplier sent banks a request for proposals for the planned debt sale in the last few weeks, the sources said, with one of them adding it will likely raise billions of dollars.

"It will be a big deal," the source said.

QP, which did not immediately respond to a request for comment, plans to vastly expand its capacity in coming years.

The company said last month it would take full ownership of its Qatargas 1 LNG plant, the country's first, when its 25-year contract with international investors including Exxon Mobil Corp and Total SE expires next year.

The planned debt sale comes as energy companies in the region seek different means to raise cash after they were pummelled last year by the double shock of the COVID-19 pandemic and oil prices collapsing.

QP last year was looking at job and cost cuts to cope with the slump in oil and gas demand caused by the new coronavirus.

It is also planning initial public offerings of its drilling business and its joint venture with chemical producer OCI.

QP, wholly owned by the Qatari government, has sold bonds through private placements in the past, including in dollars and in Japanese yen. It has more than $3.25 billion in outstanding loans and bonds, according to Refinitiv data.