NEW YORK (Reuters) - Global stock markets made moderate gains on Monday as increasing confidence about a rapid recovery of economies from the COVID-19 pandemic offset concerns about the speed of the market's rally.

The start to the week was quiet as investors refrained from taking on large positions before a two-day meeting of the Federal Reserve beginning on Tuesday and the impending release of U.S. quarterly gross domestic product data.

Traders were also keeping their powder dry ahead of a mammoth earnings week in the United States with tech giants Microsoft, Facebook, Apple and Amazon all set to report.

"Right now we're kind of waiting," said Dennis Dick, a trader at Bright Trading LLC. "We look pretty healthy but all it takes is a couple of disappointing reports and that can change in a hurry."

Investors have been ebullient in recent weeks, with Wall Street hitting another intraday record high on Friday and European shares not far off their own record highs.

MSCI's gauge of stocks across the globe gained 0.38%.

Stocks and most other risk assets have ridden a massive rally. The MSCI world index has registered only three down months in the past 12 and is up nearly 5% this month and 9% for the year as investors bet on a rapid post-pandemic economic rebound turbocharged by vast government and central bank stimulus.

Analysts say stocks look a little over-valued and that the rally will run into hurdles after setting such a lightning pace and with so much of the economic recovery and fiscal stimulus splurge already priced in, however.

"The real crux of the issue is, 'What's in the price?' The year-to-date rally has increasingly eliminated upside to our targets," noted Andrew Sheets, a strategist at Morgan Stanley. "Across four major global equity markets (the U.S., Europe, Japan and emerging markets), only Japan is currently below our end-2021 strategy forecast."

Still, recent data pointing to a solid global economic recovery has bolstered confidence and limited any investor nervousness, as have strong corporate earnings and the continued rollout of COVID-19 vaccinations in developed economies.

Early April manufacturing activity indicators last week pointed to a robust start to the second quarter, with data hitting record highs in the United States and signaling an end to Europe's double-dip recession.

Most observers expect the Fed will stick to its pledge to keep stimulus flowing until the economy has recovered sufficiently and downplay the threat of rising inflation - any suggestion otherwise could hit market confidence sharply.

"The FOMC policy decision should be boring as policymakers are widely expected to keep policy steady while committing to no changes over interest rates or asset purchases," said Edward Moya, senior market analyst at OANDA in New York.

The dollar rose from an eight-week low against the euro on Monday, with investors consolidating positions ahead of the Federal Reserve's monetary policy meeting this week.

Bitcoin rose 10.5% on reports that JPMorgan Chase is planning to offer a managed bitcoin fund.

The cryptocurrency had slumped almost a fifth from its all-time high hit earlier this month. 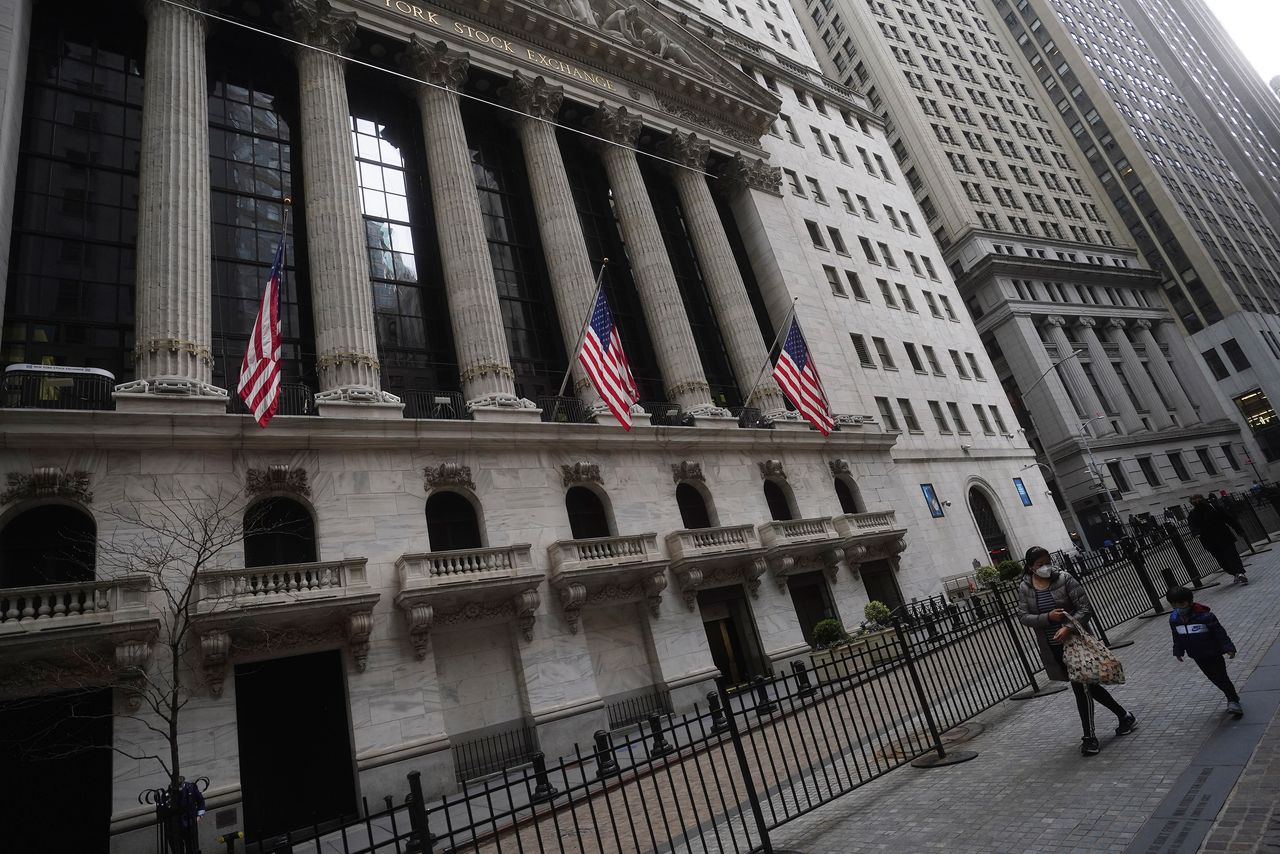 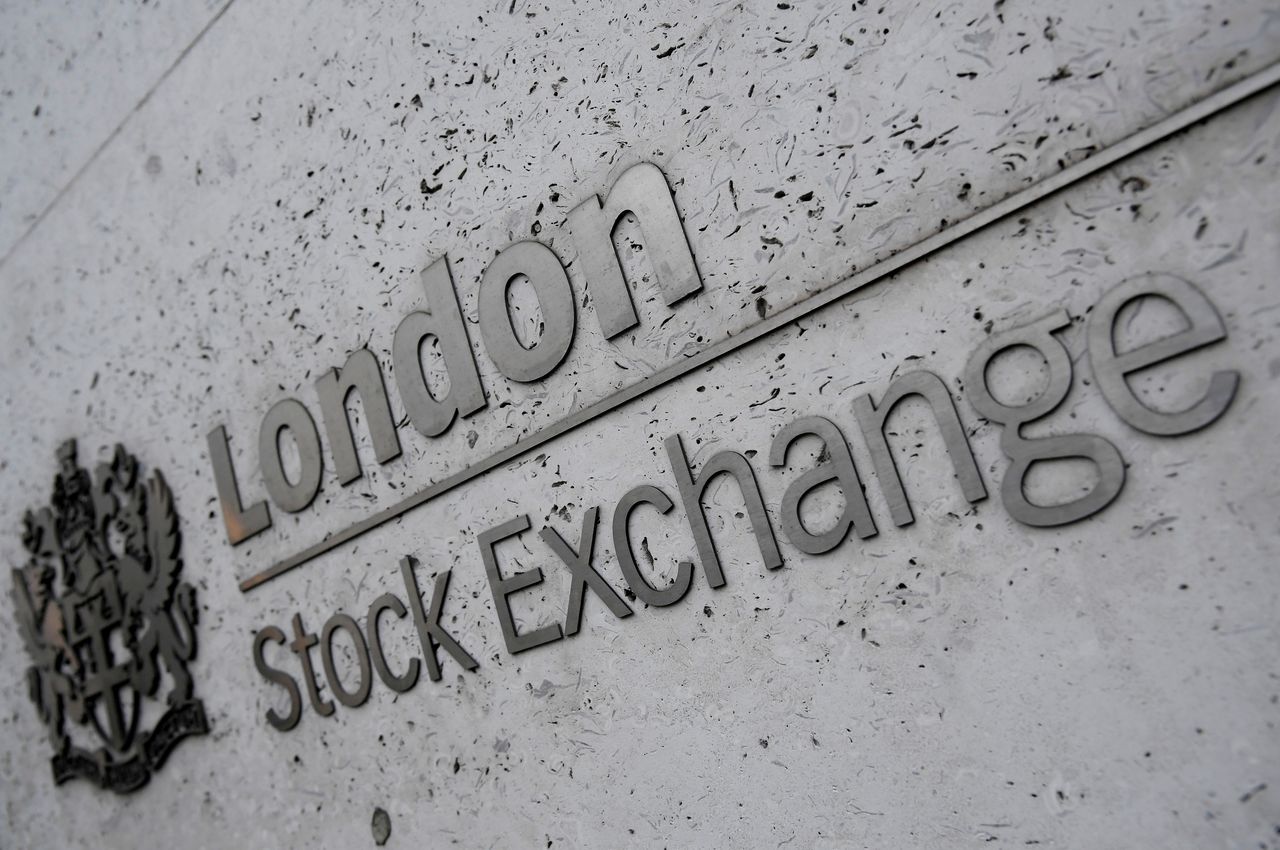