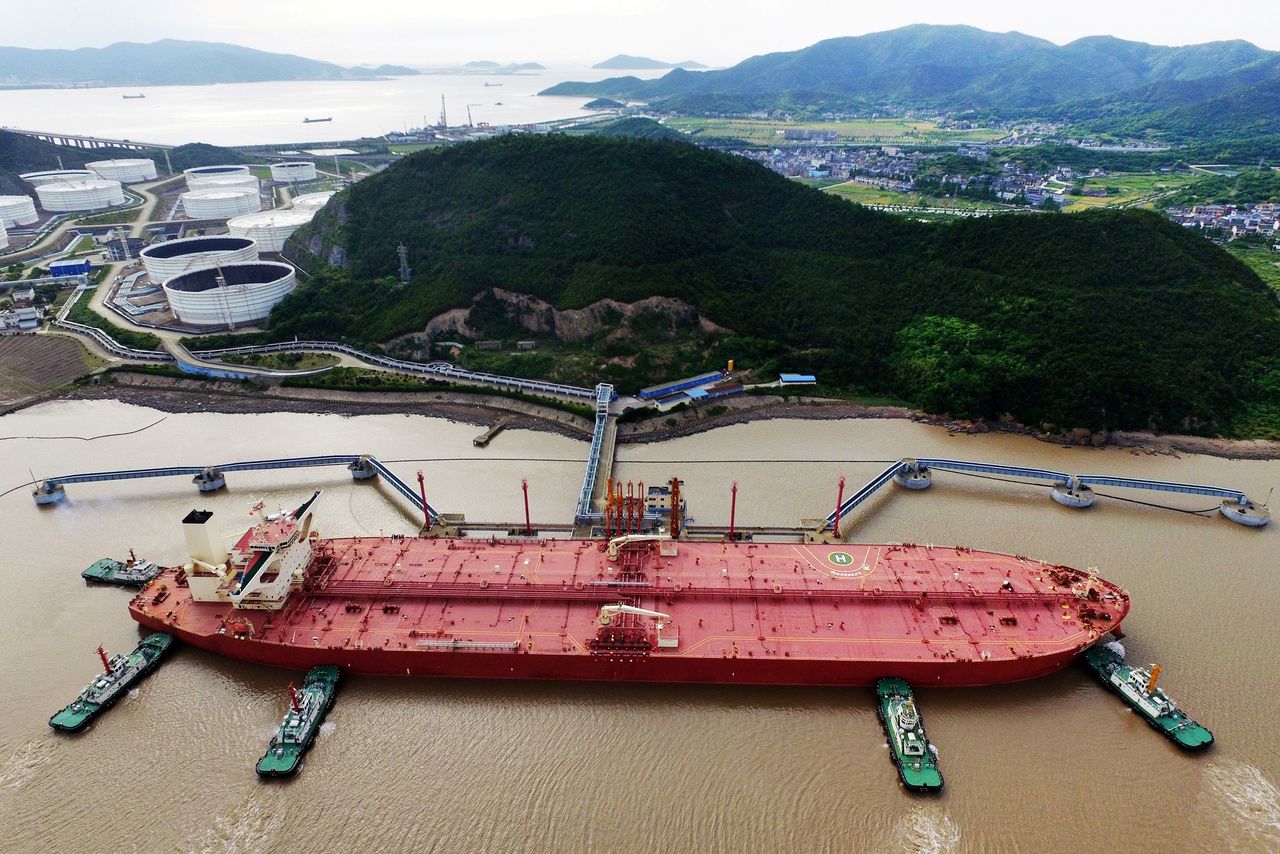 NEW YORK (Reuters) - Oil pared its losses on Monday as the Organization of the Petroleum Exporting Countries and its allies indicated that it was watching surging COVID-19 cases in India, which may dent fuel demand in the world's third-biggest oil importer.

"The market is on guard, coming back from India demand fears on reports that the OPEC technical committee acknowledged potential demand threats from the situation in India," said Phil Flynn, senior analyst at Price Futures Group in Chicago.

The OPEC+ joint technical committee (JTC) has kept its forecast for growth in global oil demand this year, but is concerned about surging COVID-19 cases in India and elsewhere, three sources from the producer group told Reuters.

OPEC and allies led by Russia, a group known as OPEC+, will discuss output policy at a meeting this week.

India has ordered its armed forces to help tackle surging new coronavirus infections that are overwhelming hospitals, as countries including Britain, Germany and the United States pledged to send urgent medical aid.

In Japan, a third state of emergency in Tokyo, Osaka and two other prefectures began on Sunday, affecting nearly a quarter of the population as the country attempts to combat a surge in cases of COVID-19.

The market also was pushed lower by over supply worries due to the end of force majeure on exports from a Libyan terminal and an expected supply increase from OPEC+ added to pressure.

Libya's National Oil Corporation (NOC) said it had lifted a force majeure on Hariga port after settling a dispute over its budget with the new government.

Libyan oil production fell last week from 1.3 million bpd to about 1 million bpd after the NOC declared the force majeure.