AstraZeneca was one of the leaders in the global race to develop a COVID-19 vaccine but has faced a series of controversies.

GSK has fallen behind in the vaccines race and will be certain to face questions about its broader strategy after a report that U.S. activist investor Elliott had built up a multi-billion pound stake.

GSK reports on Wednesday, with AstraZeneca due on Friday.

AstraZeneca will for the first time break out sales from its coronavirus vaccine, Vaxzevria, which it is working on with Oxford University.

Use began early this year, and AstraZeneca has said it will not profit from the vaccine while COVID-19 is being treated as a pandemic.

The two vaccines are embroiled in controversies over possible links to rare blood clots. For AstraZeneca, these events add to a list of problems that have dogged its shot, including doubts over dosing, manufacturing delays and supply cuts.

"Despite vaccine headwinds and headlines, (AstraZeneca) remains a top pick," Leerink analysts said in a note.

AstraZeneca Chief Executive Pascal Soriot and his management's updates on production and safety will overshadow financial results, which are seen beating expectations on wide offerings and a boost from divestments, JPMorgan analysts said.

For its part, GSK, the world's biggest vaccines maker by sales, has focused on supplying its vaccine booster to other COVID-19 shot developers and helping to produce their jabs. Rather than making its own coronavirus vaccine, it is also working on potential treatments.

AstraZeneca has said it expects 2021 revenue to rise by a low teens percentage and core earnings to grow to $4.75- $5.00 per share.

GSK has predicted earnings will fall by mid-to-high single digits this year.

Updates on AstraZeneca's $39 billion buyout of Alexion, announced in December, will also be sought, as will details on anaemia treatment roxadustat which is under regulatory review for broader use.

GSK has warned of a lower dividend after it splits up next year into two separate companies, one focusing on pharmaceuticals and another on consumer products.

The separation was spearheaded by boss Emma Walmsley to simplify operations. A former head of GSK's consumer business, Walmsley took the top job in 2017 https://www.reuters.com/article/us-gsk-ceo-idUSKCN11Q0IC despite some investor pressure to name an outsider to the role.

Shareholder pressure may increase with the involvement of Elliott. Barclays analysts said in a note that since a split is under way, it was "unclear what incremental steps Elliott may want".

(Reporting by Pushkala Aripaka in Bengaluru; Editing by Keith Weir and Emelia Sithole-Matarise) 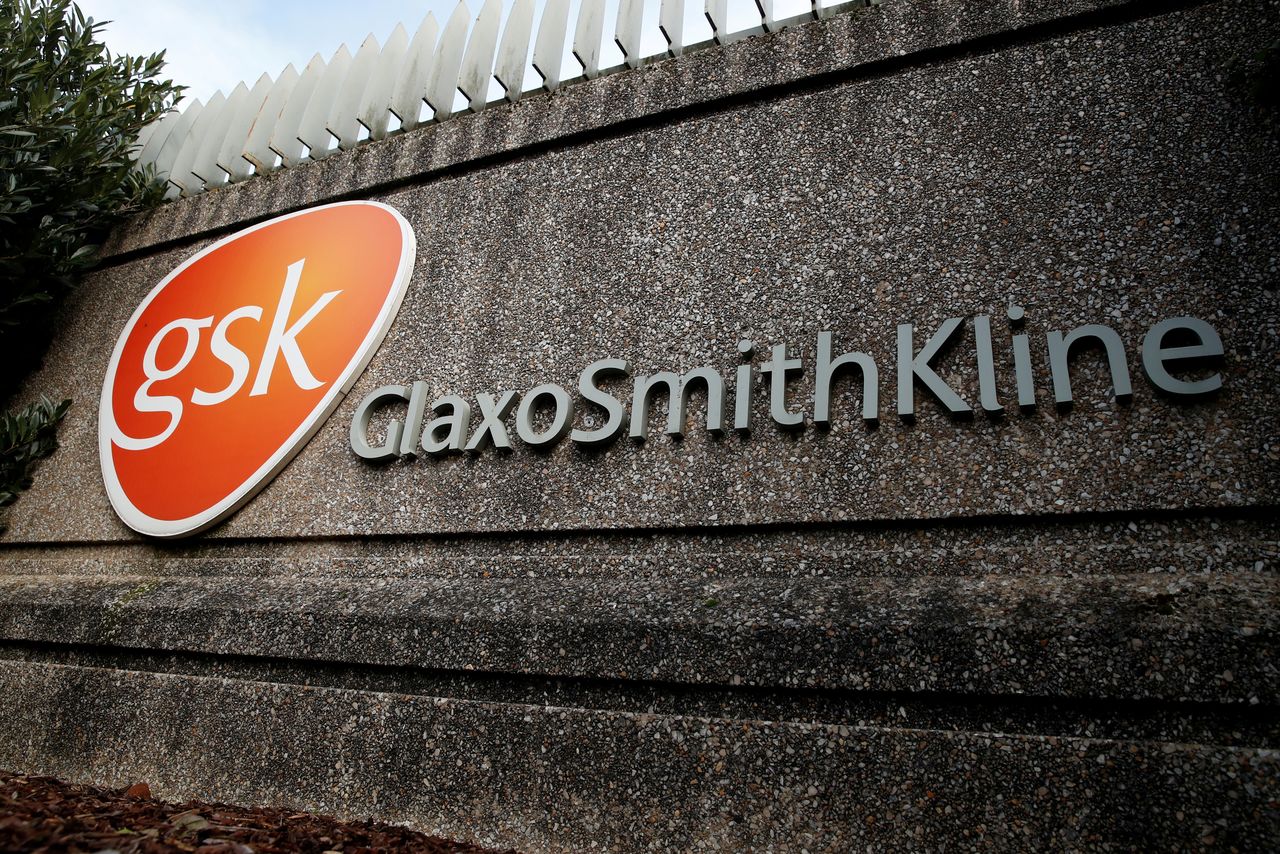 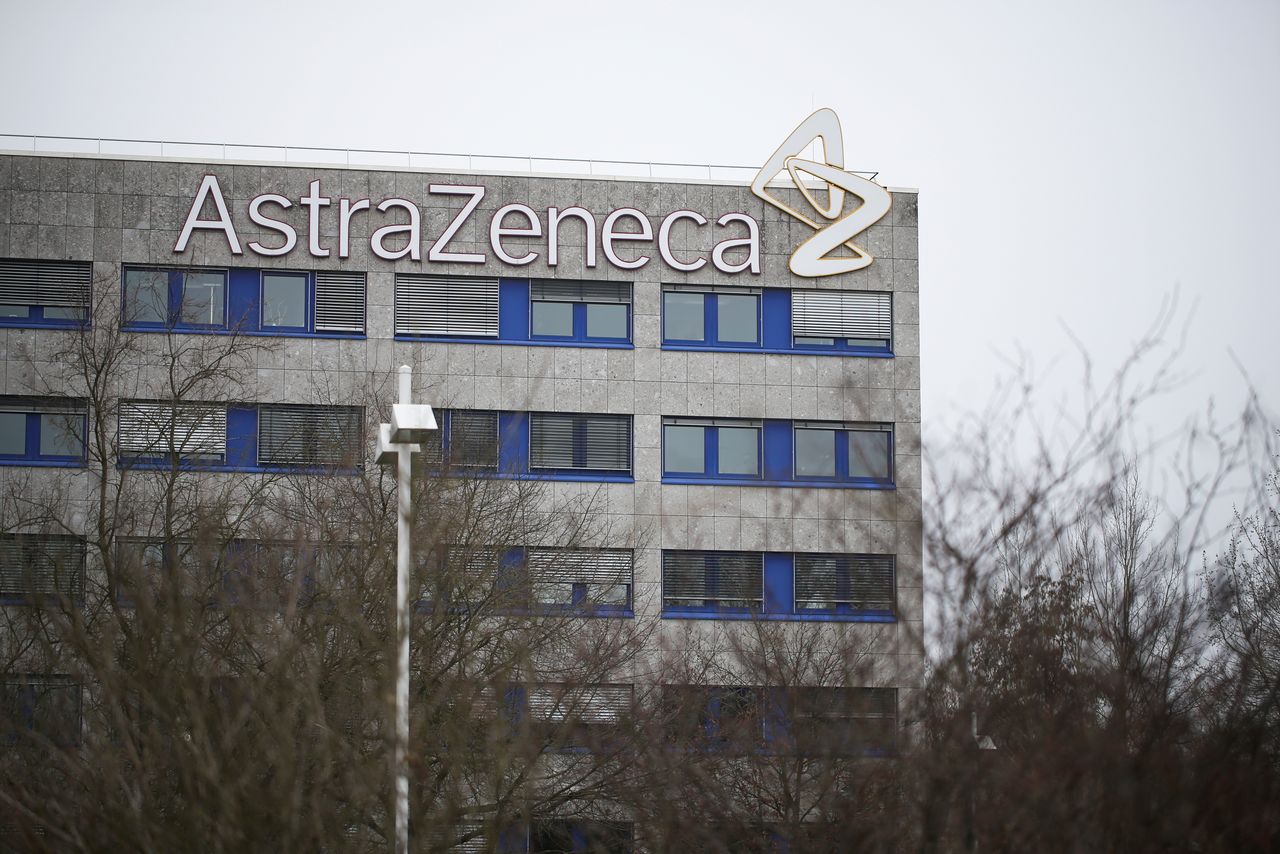 FILE PHOTO: The logo of the German branch of British-Swedish pharmaceutical company AstraZeneca is pictured in Wedel near Hamburg, Germany, March 1, 2021. REUTERS/Cathrin Mueller