Targeting China with trade reforms will not work: WTO head 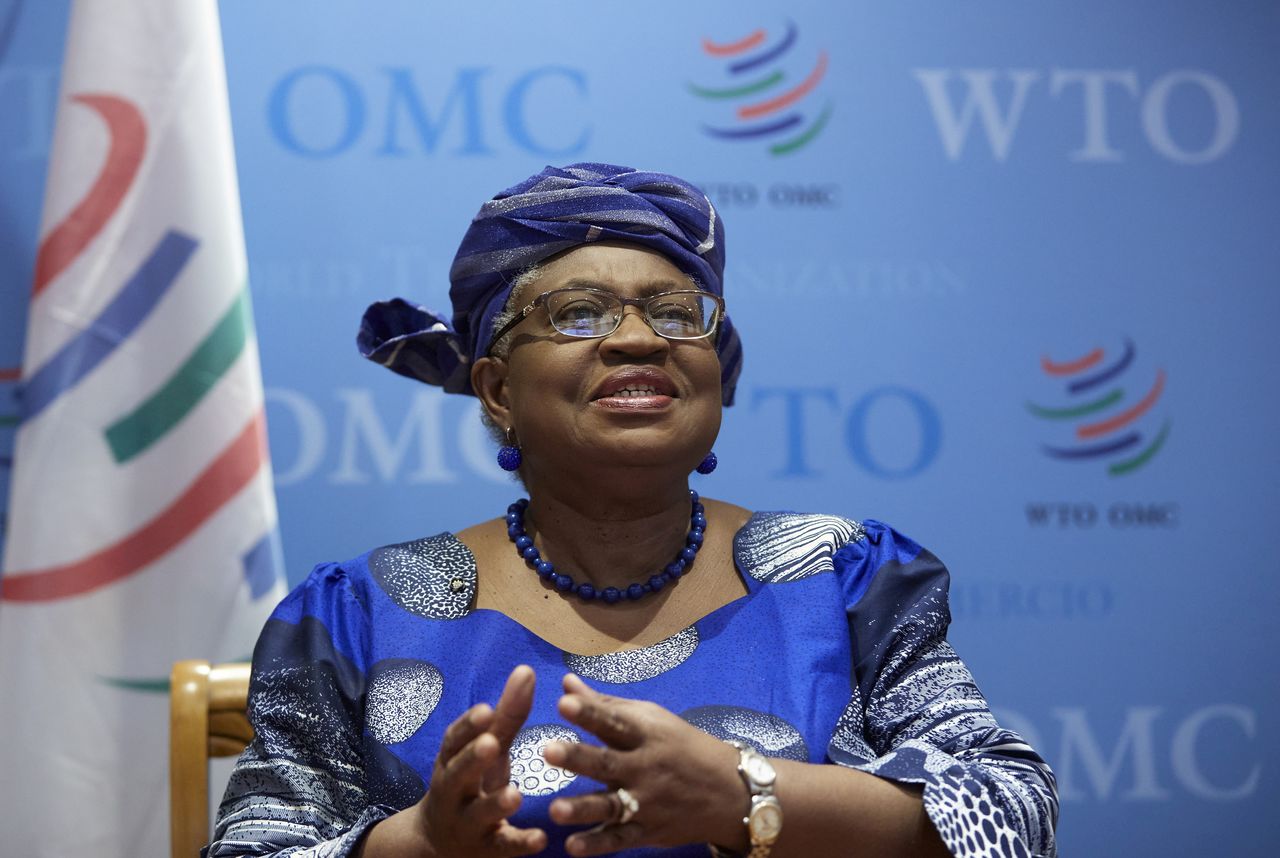 BRUSSELS (Reuters) - China is more likely to cooperate with global trade reforms if it is not made to feel a target of other international powers, the head of the World Trade Organization (WTO) said on Monday.

Anxious about China's powerful state-owned enterprises, the United States, European Union and Japan are pushing for curbs on industrial subsidies they say distort the global economy.

However, their proposals require unanimous approval from the WTO's 164 members including China. They also argue China should no longer benefit from concessions for developing countries given it is on course to become the world's largest economy.

"We also have to show China is not being targeted... When China feels it is being targeted, and it's only about China, you get a lot of resistance," WTO director-general Ngozi Okonjo-Iweala told a conference hosted by the European Commission.

"The dealings I have had with China have been very constructive and I think that if we put the facts on the table about the negative spillovers from such industrial subsidies and share them with China ... they will be willing to look at that."

Beijing ought to be aware that its policies not only affect rich nations who are are complaining but also developing countries, the WTO head said.

China would be more receptive, she said, if it saw the WTO addressing other types of subsidies. Beijing wants curbs on subsidies for agriculture, prevalent in developed and larger emerging markets often to the disadvantage of poor countries.

Okonjo-Iweala said that global agricultural subsidies were around $1 trillion per year and could reach $2 trillion by 2030.

She said the WTO was now working with the World Bank, the International Monetary Fund and the Organisation for Economic Co-operation and Development on a study on subsidies overall to "put some objective facts on the table".