Toyota to buy Lyft unit in boost to self-driving plans

By Tina Bellon and Eimi Yamamitsu

The acquisition of Level 5 automation will also provide Toyota access to the U.S. ride-hailing firm's more than 300 employees of the essentially complete autonomy technology.

"This is the first step of establishing and bringing together the people. Obviously building technology and product requires people, and that's much what this acquisition is about," Woven Planet chief executive James Kuffner told reporters on Tuesday.

It will also give Toyota a direct presence in Silicon Valley and London and expand smart-city project "Woven City" at the base of Japan's Mt. Fuji, effectively helping it ride through dramatic changes expected in the mobility industry and major centres, he said.

For Lyft, the deal will allow it to become profitable sooner and takes away the burden and risk of developing a costly technology that has yet to enter the mainstream.

Kuffner said Woven Planet, which was set up in January, intends to continue investing and growing the team, although he refrained from commenting about any timeline or future acquisition plans.

Takaki Nakanishi, analyst and chief executive of the Nakanishi Research Institute, said by expanding partnerships, Toyota is "moving a step towards realizing its goals", including self-driving technology.

Toyota, which currently offers Level 2 automation with advanced driver assistance technology, has other self-driving projects including a joint venture with SoftBank Corp and is forming a consortium with General Motors Co <GM.N>, suppliers and semiconductor companies.

It has also been working closely with ride-hailing firms and owns a stake in top Chinese firm Didi Chuxing and Southeast Asia's Grab. It had a stake in the self-driving unit of Lyft's larger rival Uber Technology Inc, but transferred the stake when Uber sold the unit in December to car startup Aurora.

Toyota said in February it would develop and build autonomous minivans for ride-hailing networks with Aurora and longtime supplier partner Denso Corp.

The Japanese carmaker will likely make more deals, even if they do not ultimately lead to self-driving vehicles to "actively gather software and people who have knowledge", said Seiji Sugiura, senior analyst at Tokai Tokyo Research Institute.

Lyft's sale allows it to offload cash-burning side businesses and focus on reviving their core divisions following a bruising pandemic year.

It will receive $200 million cash upfront, with the remaining $350 million paid over five years.

Lyft did not immediately say how it plans to invest the funds. But the sale will allow Lyft to report third-quarter profit on an adjusted basis of earnings before interest, taxes, depreciation and amortization as long as the company continues to recover from the coronavirus pandemic, it said.

Lyft will now focus on what it can do best with autonomous vehicles by offering services such as routing, consumer interface and managing, and maintaining and cleaning partners' autonomous vehicle fleets, which could mean added revenue, it said.

Lyft already allows consumers to book rides in self-driving vehicles in select cities in partnerships with Alphabet Inc's Waymo and Motional, the joint venture between Hyundai Motor Co and Aptiv.

It will continue to collect real-world driving data through some 10,000 vehicles it rents out to consumers and ride-hail drivers. The data is valuable for the development of self-driving vehicles that Woven Planet will have access to under the deal.

But Lyft also believes human ride-hail drivers will remain important for the foreseeable future to serve customers during peak demand periods, bad weather, or in areas that self-driving cars are unable to navigate. 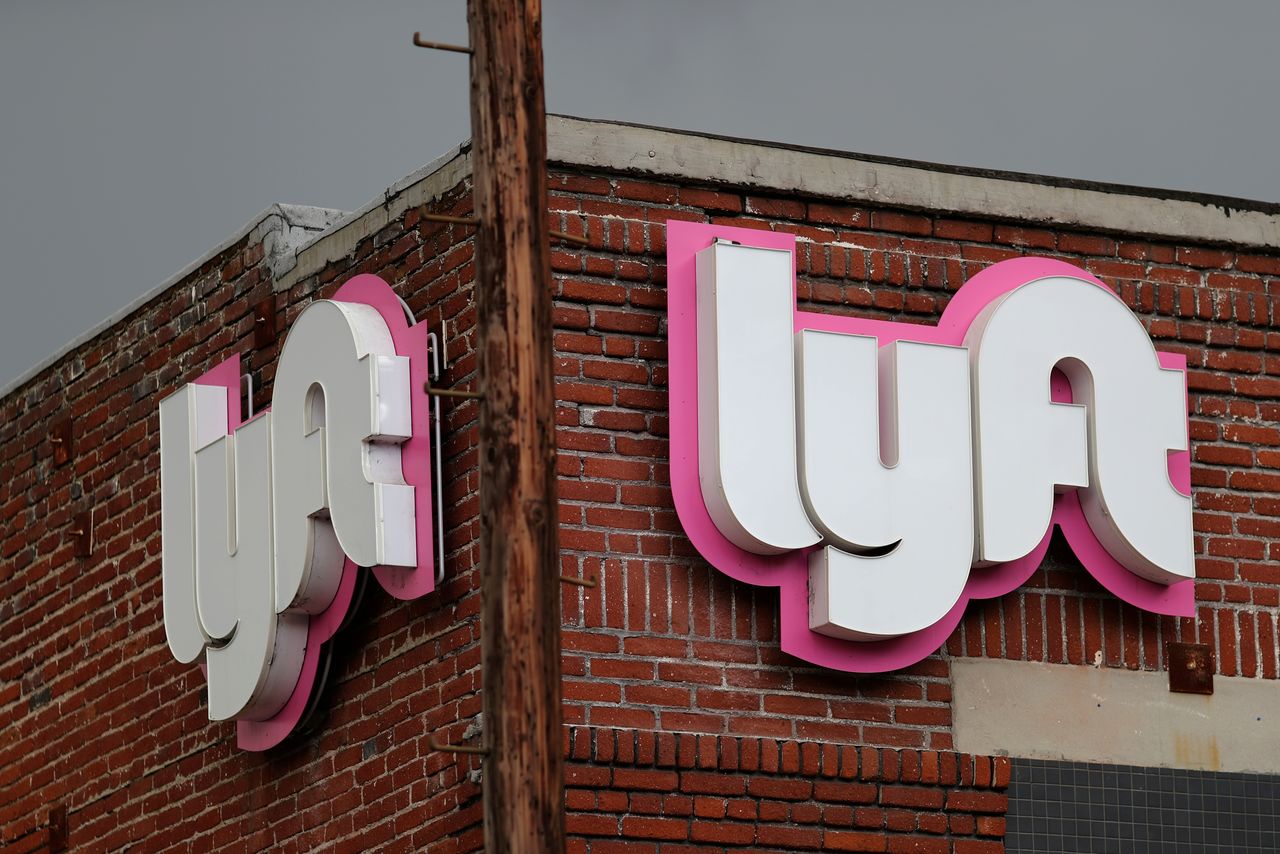 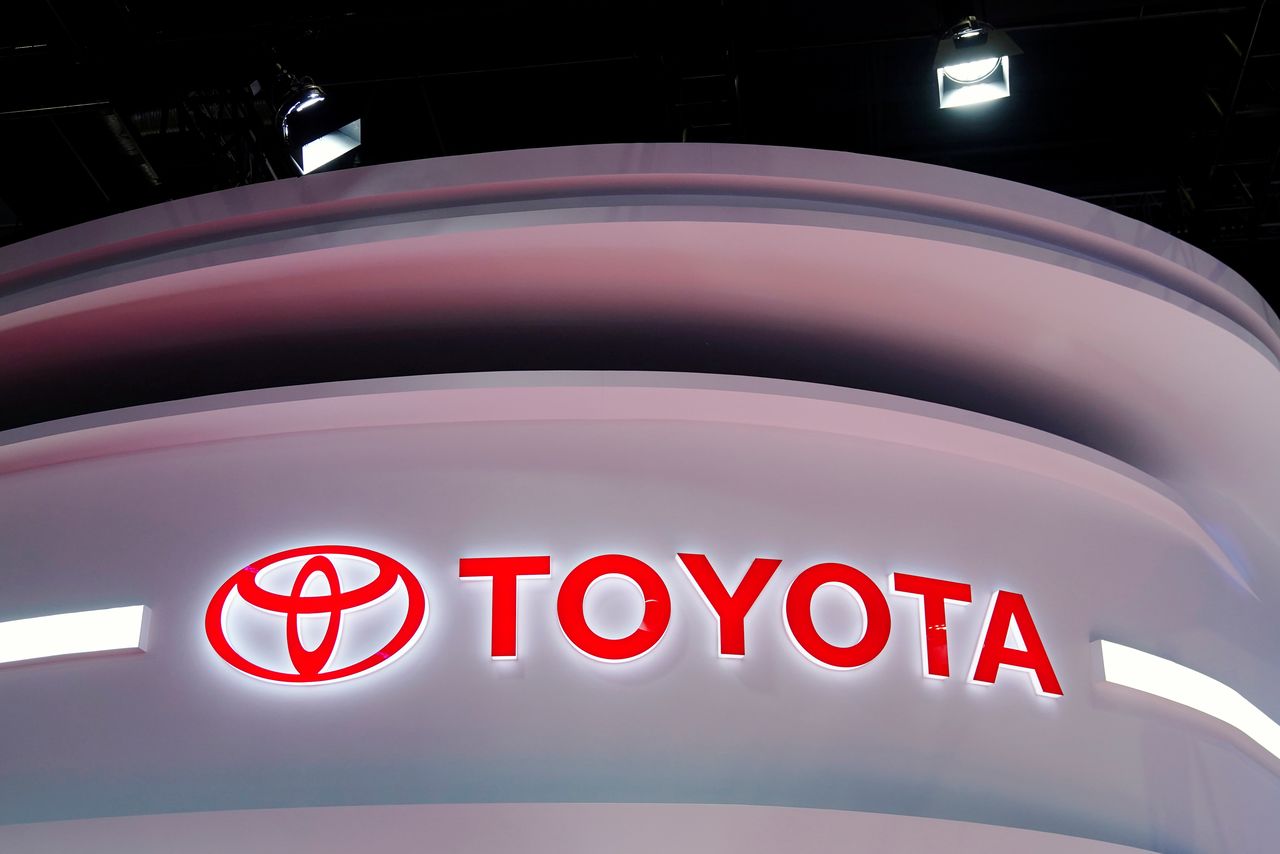 FILE PHOTO: The Toyota logo is seen at its booth during a media day for the Auto Shanghai show in Shanghai, China April 19, 2021. REUTERS/Aly Song