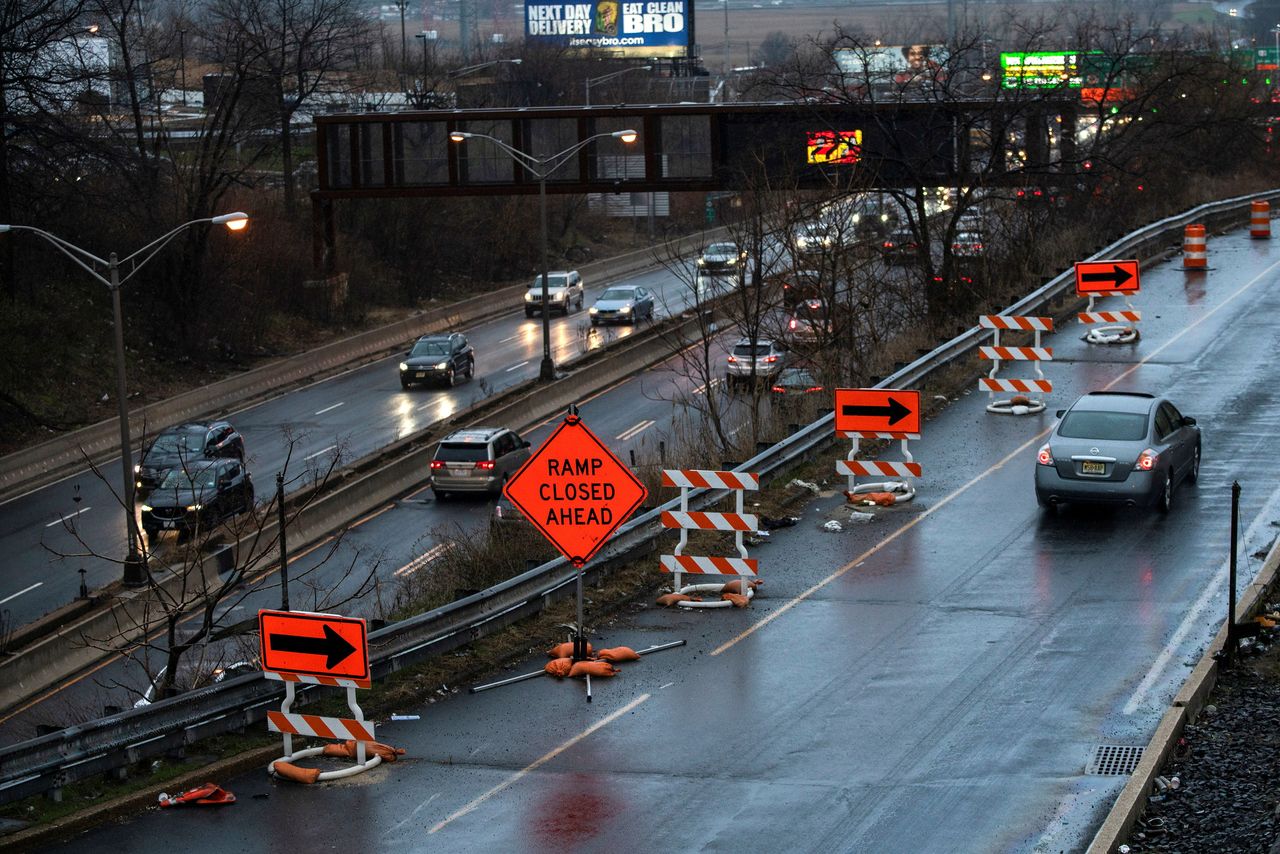 (Refiles to fix graphics links, no changes to content of story)

(Reuters) - Motorists taking weekend trips have helped boost gasoline demand in the United States, China and the United Kingdom, but the recovery has been crimped by rising coronavirus infection rates elsewhere, particularly India.

Road fuel use is crucial to the global oil market's recovery from more than a year of demand destruction during the pandemic. Fuel consumption worldwide is due to increase about 6% this year from 2020 to 97.7 million barrels per day, U.S. Energy Information Administration data forecast.

The Organization of the Petroleum Exporting Countries and its allies, known as OPEC+, is monitoring demand in the United States, China, and India, the world's three largest fuel markets. The OPEC+ technical committee said last week it was concerned about surging COVID-19 cases in India and elsewhere, three sources from the producer group told Reuters.

Many people globally are still working from home, but weekend driving patterns show motorists are leaving the house more frequently, with weekend congestion in numerous cities surpassing 2019 levels for the first time since the pandemic started.

Still, surging infection rates and lockdowns in Europe and Asia have capped fuel use, especially in India, which recently recorded the highest daily tally of COVID-19 infections by any nation during the pandemic.

In the United States, the world's largest economy, gasoline demand is at 9.1 million barrels per day, highest since last August, according to U.S. EIA figures. The country accounts for 31% of global passenger vehicle road fuel demand, according to Rystad Energy. With more than one-quarter of the population fully vaccinated, Americans are getting out more.

"Driving has been quelled during the week, only for people to get behind the wheel at weekends and break the cabin fever," said Matt Smith, director of commodity research at ClipperData.

In China, where COVID-19 cases have dropped sharply, highway traffic congestion displays similar patterns. Over a holiday week at the beginning of April, congestion was up 20% from 2020 and up 53% from 2019, according to GPS data tracked by Chinese internet giant Baidu. Motorists prolonged their vacations to do additional long-distance travel, which boosted congestion levels.

Emerging economies like China have a lower work-from-home potential, according to a McKinsey & Co report last year.

China's 2021 gasoline consumption is expected to surpass the previous two years. Refineries boosted the volume of crude they took in almost 20% in March from a year earlier because of robust fuel demand.

Apparent gasoline consumption is due to reach 125.1 million tonnes in 2021, up 8% from 2020 and up 0.1% from 2019, according to China National Petroleum Corporation's affiliated research institute.

In the United States, several cities have had weekend congestion surpass 2019 levels, according to location technology company TomTom. U.S. oil refiners have boosted production to the highest levels since last March, when officials started to impose widespread lockdowns.

In Europe, London has been a bright spot for gasoline and diesel demand after the city emerged from a strict lockdown in mid-April and the United Kingdom has swiftly rolled out vaccines.

Weekend congestion in London in April was higher than 2019 levels, TomTom data showed. Visits to parks and places of residence are above pre-pandemic levels, Google mobility data shows, while trips to workplaces, shops, and train stations are still below 2019 levels.

Outside of London, traffic in most European cities, including Paris and Berlin, has been subdued by renewed lockdowns during a third wave of infections. In Istanbul, weekend traffic exceeded 2019 levels in March, but sharply dropped after the government re-introduced weekend lockdowns in April.

In India, some areas have introduced night curfews, shut schools or taken other lockdown measures to quell coronavirus cases, which are currently at a peak, according to the Reuters Coronavirus Tracker.

Officials have so far resisted ordering a full-scale lockdown. Last year's lockdown slashed 2.5 million bpd, or about 50%, off Indian oil demand, said RBC Capital Markets' Michael Tran, who said the country is the global oil market bellwether for demand growth. India's oil demand has grown more than 25% in the last seven years, more than any other country.

Japanese officials declared states of emergency on Friday for Tokyo, Osaka and two other prefectures. Daily gasoline sales in Japan in the week to April 17 dropped 100,000 bpd from the previous week to 630,000 bpd, and are off by 40,000 bpd from the same time last year, according to the Petroleum Association of Japan.

"Compared to the same period a year ago, demand for gasoline is broadly stronger," Lee said. "However, it also means that a reversion to stricter restrictions would once again see gasoline demand collapse at a robust pace throughout the region."