By Matt Scuffham and Danilo Masoni

NEW YORK/MILAN (Reuters) - Shares eased from record peaks on Tuesday as optimism about a global economic recovery was dented by caution before a policy decision by the U.S. Federal Reserve and earnings updates from a number of blue-chip companies.

MSCI's gauge of stocks across the globe shed 0.11%.

The world index has risen 9% so far this year, underpinned by expectations that rising COVID-19 vaccination rates will allow more economies to recover and give a big boost to company profits.

Earnings in Europe are expected to have risen 61% in the first quarter, while U.S. profits are seen up more than 31%, according to the latest Refinitiv IBES estimates.

Many investors, however, stayed on the sidelines ahead of the Fed meeting which ends on Wednesday, when the U.S. central bank is expected to confirm that it will maintain its easy monetary policy to bolster the economy.

One area of concern was India, which is struggling with surging coronavirus infections that have overwhelmed its healthcare system.

Markets were also awaiting results from U.S. tech heavyweights Microsoft Corp and Alphabet Inc later on Tuesday. Companies that represent about 40% of the S&P 500's market capitalization report from Tuesday through Thursday.

Some analysts say the recent rally has made stocks vulnerable to profit taking, given lofty valuations and high expectations going into the reporting season.

"We've been in a significant rally for quite some time," said Tim Ghriskey, chief investment strategist at Inverness Counsel in New York. "The laws of gravity tell you that at some point we're going to see a pullback."

In Europe, bank results got the attention. Strong earnings sent shares in Europe's biggest bank by assets, HSBC, up 4.2%, while UBS fell 2.0% after a surprise hit linked to the collapse of hedge fund Archegos.

Oil rebounded as optimism ahead of a meeting of producer group OPEC+ to discuss output policy offset concern that India's coronavirus crisis could dent a recovery in fuel demand.

The dollar hovered near multiweek lows versus other major currencies, but moves were narrow as traders avoided taking out big positions before a bond auction and the Fed meeting.

"Nobody really believes that the Fed will change its forward guidance, but, just in case, investors appear to be loading up on U.S. dollar as a hedge," said OANDA analyst Jeffrey Halley.

Bond traders were closely watching an auction of $62 billion of seven-year U.S. Treasuries later on Tuesday.

Bitcoin rose 1% to $54,636. The world's most popular cryptocurrency soared nearly 10% on Monday, after five straight days of losses, on reports that JPMorgan Chase is planning to offer a managed Bitcoin fund.

Bitcoin had slumped almost a fifth from an all-time high hit this month.

(Reporting by Matt Scuffham in New York and Danilo Masoni in Milan; Editing by Estelle Shirbon, Will Dunham, John Stonestreet and Jonathan Oatis) 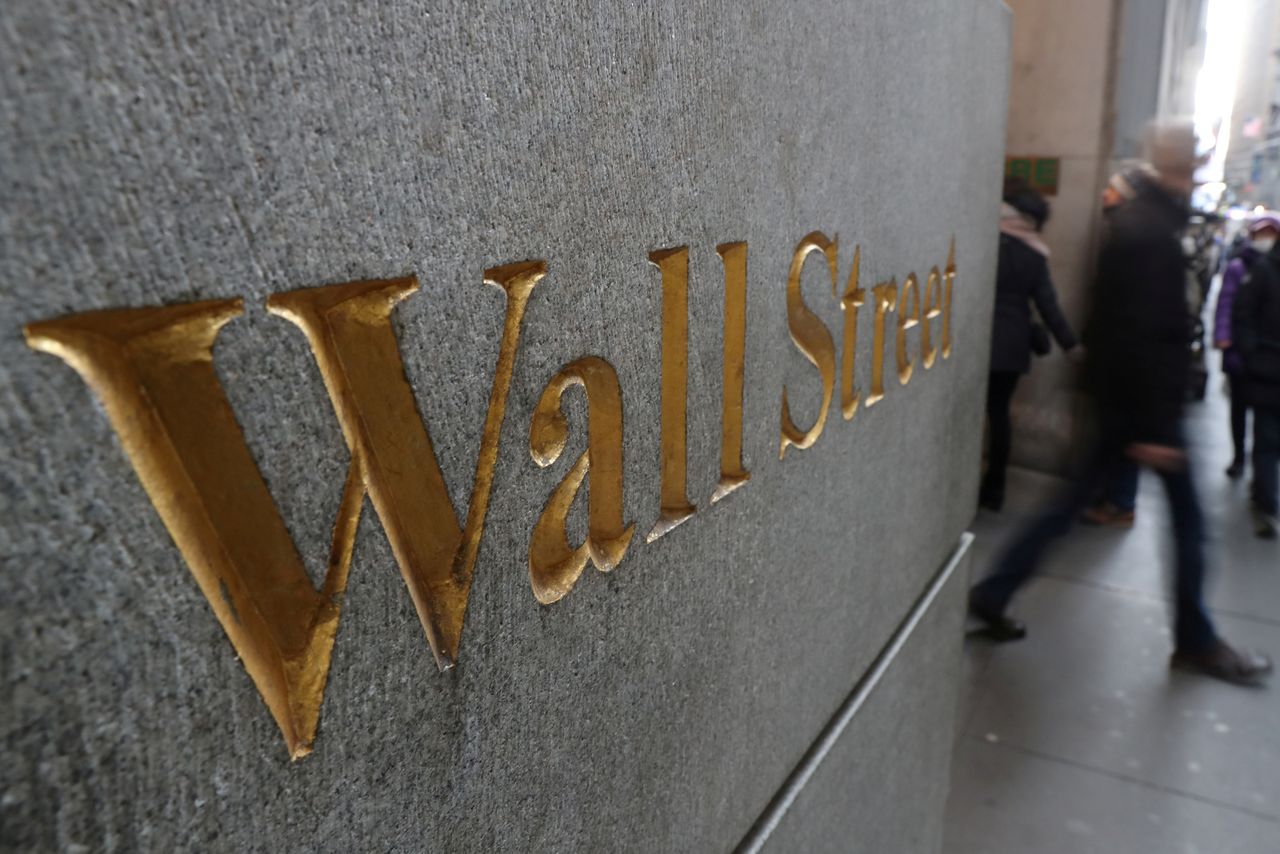 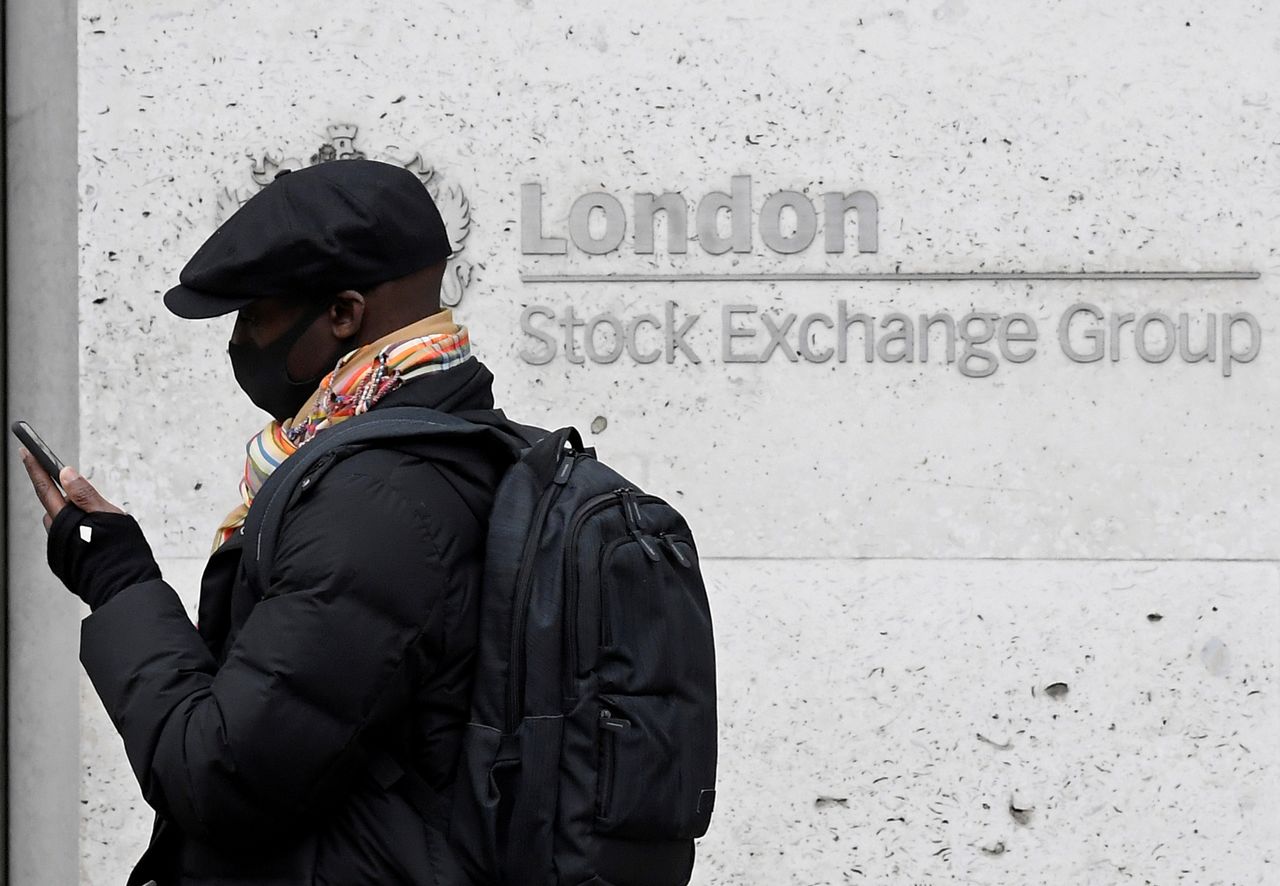 FILE PHOTO: A man wearing a protective face mask walks past the London Stock Exchange Group building in the City of London financial district, whilst British stocks tumble as investors fear that the coronavirus outbreak could stall the global economy, in London, Britain, March 9, 2020. REUTERS/Toby Melville 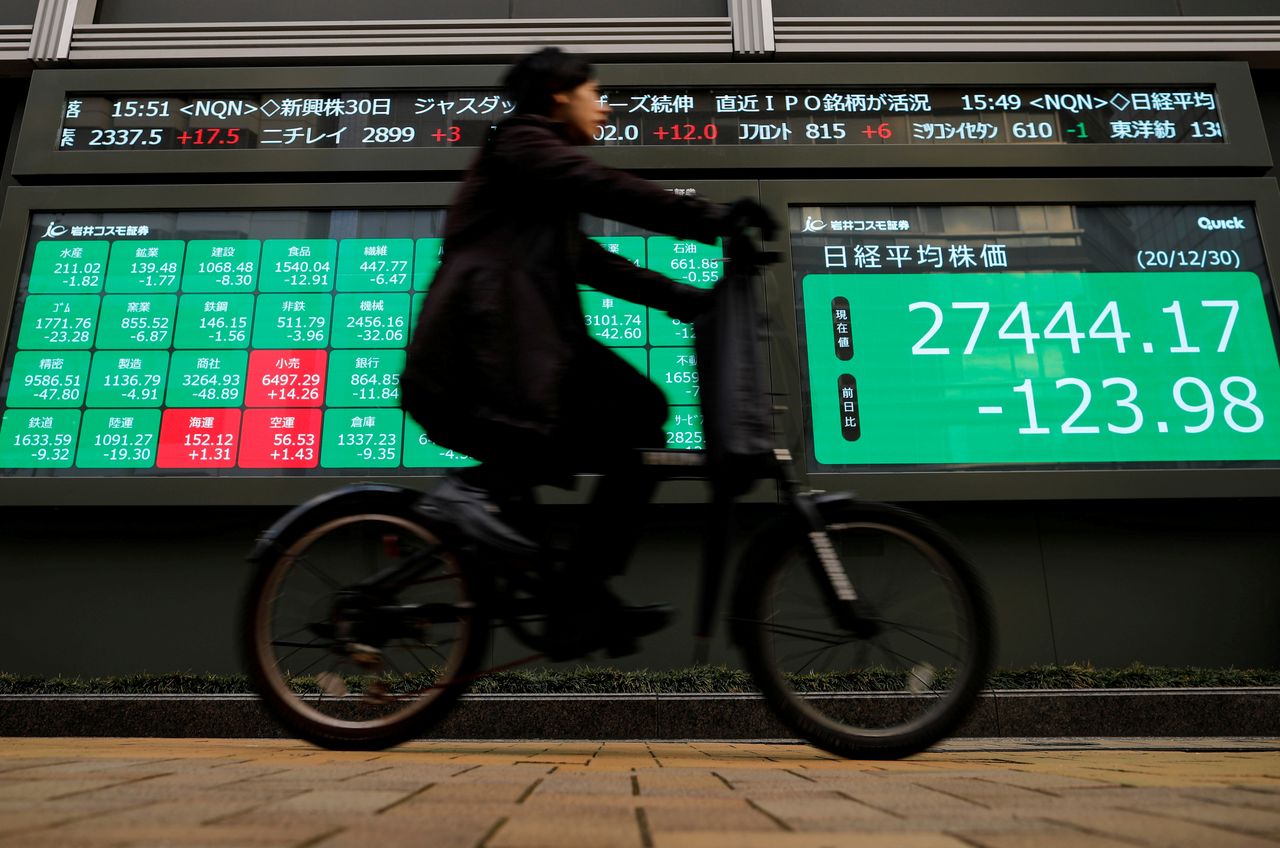 FILE PHOTO: A man rides a bicycle past a screen displaying Nikkei share average and stock indexes outside a brokerage, amid the coronavirus disease (COVID-19) outbreak, in Tokyo, Japan December 30, 2020. REUTERS/Issei Kato/File Photo