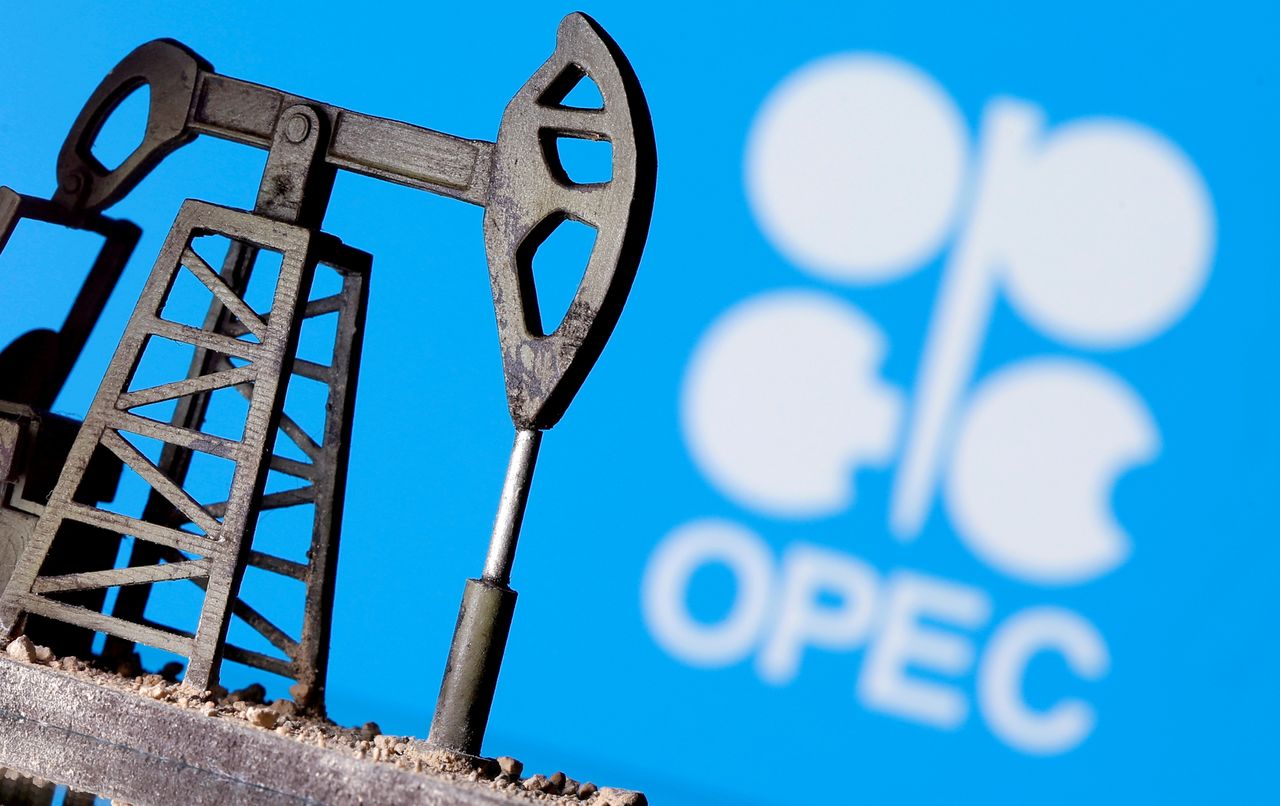 DUBAI/MOSCOW/LONDON (Reuters) - OPEC, Russia and their allies will stick to plans for a phased easing of oil production restrictions from May to July amid upbeat forecasts for a recovery in global demand and despite surging coronavirus cases in India, Brazil and Japan.

The group known as OPEC+ ditched plans to hold a ministerial meeting on Wednesday, four OPEC+ sources said, following Tuesday's meeting of ministers who are members of a market monitoring panel.

The panel decided to stick to policies broadly agreed at a previous April 1 meeting of OPEC+, Russian Deputy Prime Minister Alexander Novak said after the talks.

He said the next OPEC+ ministerial meeting was scheduled for June 1 to review output levels for July and August. An OPEC+ statement also confirmed the June 1 date for the next meeting.

OPEC+, which is responsible for more than a third of global production, has cut output by around 8 million barrels per day (bpd), equivalent to over 8% of global demand. The reduction includes a 1 million bpd voluntary cut by Saudi Arabia.

At the April 1 meeting, the group agreed to bring 2.1 million bpd back to the market from May to July, easing cuts to 5.8 million bpd.

In a report by OPEC+ experts, the group forecast global oil demand in 2021 would grow by 6 million bpd, after falling 9.5 million bpd last year.

But the group said that, even though more than 1 billion COVID-19 vaccine doses had been administered globally, it was concerned that surges in new virus cases in India, Brazil and Japan might derail recovering demand for crude.

For a graphic on OPEC+ Oil Market Balances:

The OPEC+ report said it expected commercial oil stocks to reach 2.95 billion barrels in July, taking them below the 2015-2019 average, and expected them to remain below that average for the rest of the year.

For a graphic on OECD Commercial Oil Stocks: