How the Fed may ace, or flub, its inflation call

(Reuters) - As the U.S. economic recovery builds momentum, Americans will need to brace for a burst in prices of everything from airfare to lumber, cars to diapers.

U.S. central bankers, charged with keeping prices steady along with getting the economy to full employment, say the pain will soon pass and much of the coming pickup in inflation should peter out after several months.

Whether their call bears out or blows up will shape the course of monetary policy and the outlook for the world's biggest economy.

Some of the expected increase is simple math: even modest inflation this spring will look super-charged compared with the hit to prices during last year's nationwide lockdowns.

But there are real pressures in the economy. As more Americans get vaccinated, more will get back to dining out, travel, and other activities curtailed as the pandemic raged. Many will dip into the estimated $1.6 trillion in extra household savings built during the pandemic. Suddenly stronger spending is expected to drive prices higher.

But there are only so many summer vacations one person can take. Each person gets only one $1,400 payment from the Biden administration's $1.9 trillion relief package.

"We know the stimulus is going to have some impact, but once the stimulus checks are spent, they're gone," Fed Governor Chris Waller told CNBC this month.

The trick will be determining what portion of the price pop, if any, has staying power, said Nela Richardson, chief economist at ADP: "The source of the inflation is as important as the inflation itself."

And for Fed policymakers, preparing for their April 27-28 meeting and beyond, rooting that out will help determine how close they are to making "substantial further progress" not just toward full employment but also toward 2% inflation. That's the bar they've set before reducing their $120 billion-a-month bond-buying program.

TUNING OUT THE NOISE

To avoid any "head fake" from topline measures of inflation, San Francisco Federal Reserve Bank President Mary Daly says she'll pay close attention to measures that distinguish between price trends in categories heavily impacted by the pandemic, like hotels and restaurants, and those that are less so.

She'll also monitor gauges of inflation stripping out goods and services with particularly big up or down price swings.

Speaking to reporters this month, Daly said she'll look for signs of "gradual" progress toward 2% inflation, but like most Fed officials she feels inflation can't durably rise with so many people still out of work.

"I see signs of positivity but no signs of worry," she said.

For a graphic on Pandemic inflation:

Goldman Sachs economists agree, predicting a semiconductor shortage likely to push up prices of cars and electronics by as much as 3% is already drawing an industry response that "could depress electronics pricing next year, which is another argument against extrapolating this summer's inflation readings into the future."

Most Fed policymakers believe entrenched expectations among businesses and households for inflation to stay low in the long term will also keep a lid on short-term price increases. Indeed, a drift lower in those expectations in recent years raised concern about too much downward pressure on inflation. That is one reason the Fed has vowed to wait for actual, not just forecast, inflation increases before tightening policy.

"I think they'd be comfortable or even welcome some moderate updrift...but not too high, and not too persistent," said Kathy Bostjancic, an economist at Oxford Economics.

So far, the data is looking good. A new U.S. Federal Reserve index of inflation expectations that pools 22 measures from surveys and markets recently breached the Fed's 2% target for the first time since mid-2018.

For a graphic on Fed eyes inflation expectations:

FROM KINDLING TO FIRE

There's a lot that could go wrong with the Fed's inflation forecast. Former U.S. Treasury Secretary Larry Summers and others warn the Fed is fanning flames of inflation kindled by massive government spending.

That's a risk some analysts say they are already seeing in record home prices and rising rents. Rising medical care costs, which aren't strongly tied to the business cycle, provide a further upward impetus to inflation, some analysts say.

Powell has repeatedly said he expects labor market slack to keep wages from rising much, noting overall U.S. employment is still millions of jobs short of its pre-pandemic level.

But if many jobs prove to be permanently lost, labor markets could get tight and wages start to rise well before employment returns to pre-crisis levels.

That may already be happening in some corners of the labor market.

For a graphic on Wage growth stalled:

POLITICAL RISK AND THE COMMUNICATIONS WILDCARD

A recent letter from a Republican senator raised alarms about what he expects to be dangerous inflation fueled by government spending aided and abetted by easy Fed policy.

Powell answered that the bigger problem is too-low inflation, which reduces the Fed's scope to fight downturns effectively. And he assured Florida's Rick Scott the Fed won't allow inflation to rise "substantially" above 2%, or allow it to stay above 2% for a "prolonged" period.

As long as the Fed remains convincing, if not to Scott then to consumers and businesses, Powell may be able to hold the line.

Things could get dicier if inflation stays elevated for months on end, something central bankers say they are ready to respond to if it happens.

"We would expect those (upward inflation pressures) to be transitory and as the year progresses and we go into next year, if they're not, then we'll have to take that into account certainly," Fed Vice Chair Richard Clarida said earlier this month. 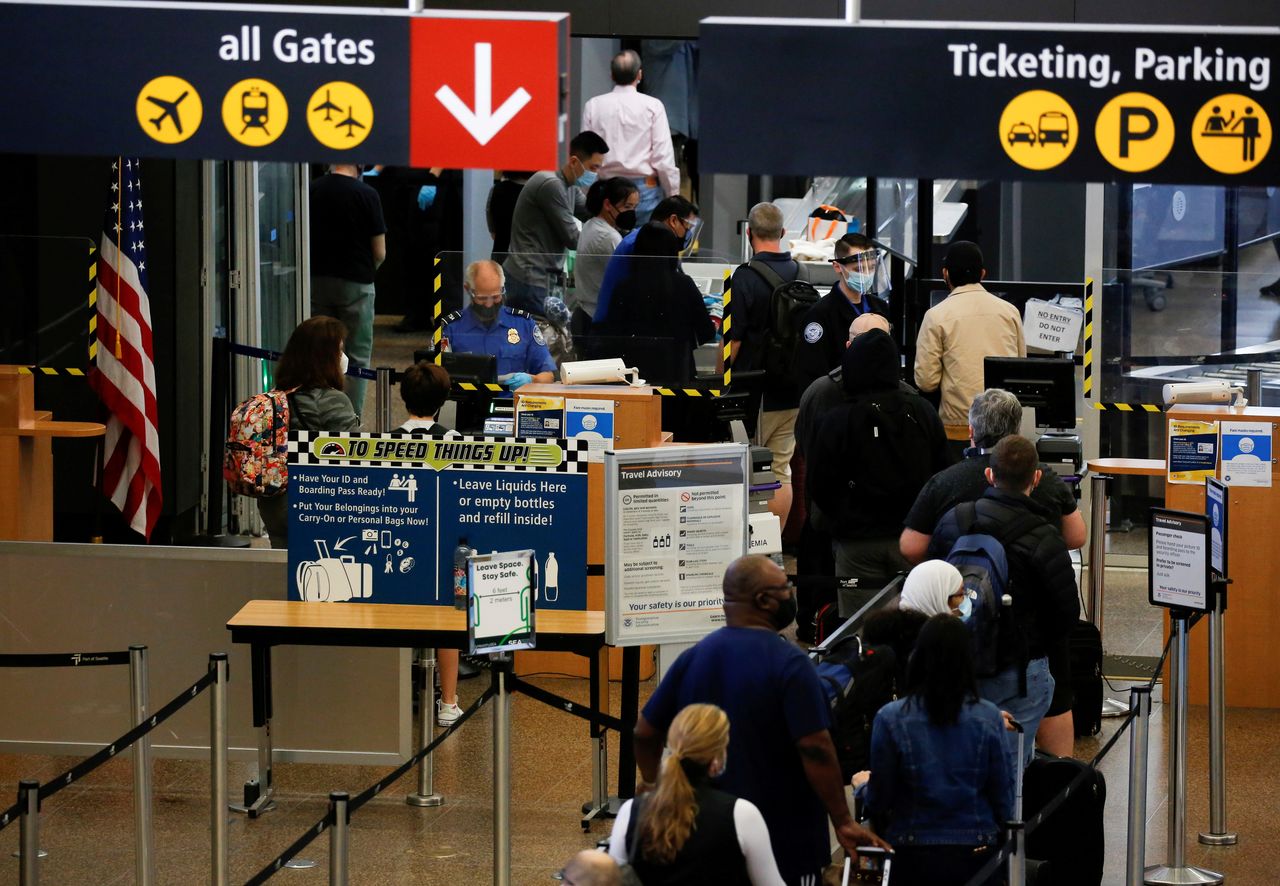 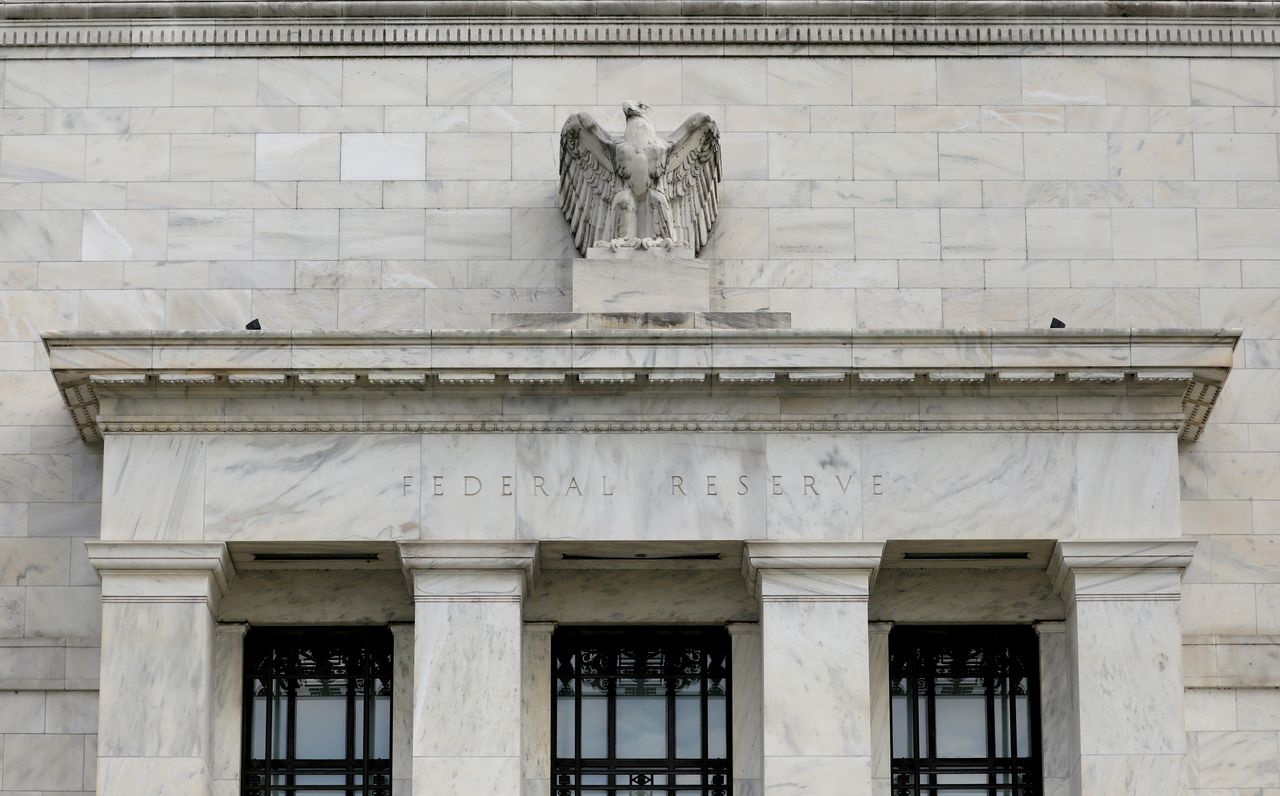