TOKYO (Reuters) - Netflix has joined Japan's booming virtual Youtuber - or VTuber - scene with the launch of an animated character to promote its growing anime streaming offering.

N-ko, a "sheep-human lifeform", is Netflix's attempt to tap into the appeal of VTubers - characters animated by motion capture that have built a loyal audience on YouTube in Japan by singing, dancing and interacting with fans.

The character is performed by a company employee and will introduce anime shows available on the streaming service, according to a video https://youtu.be/pTF_b_9q5o8 uploaded on Tuesday.

Netflix and other streaming services hungry for content are turning to anime to secure local subscribers and exploit the global market for such shows that is seen by many in the industry as undercommercialized.

Japanese anime and Korean drama "play really well around the region as well as in-country and occasionally could be very, very global in their interest and desire", Netflix Co-CEO Theodore Sarandos said on an earnings call last week.

Anime is among industries boosted by spending during the COVID-19 pandemic, with a movie from horror fantasy series "Demon Slayer" breaking domestic records and reporting a strong opening weekend in the United States last week. 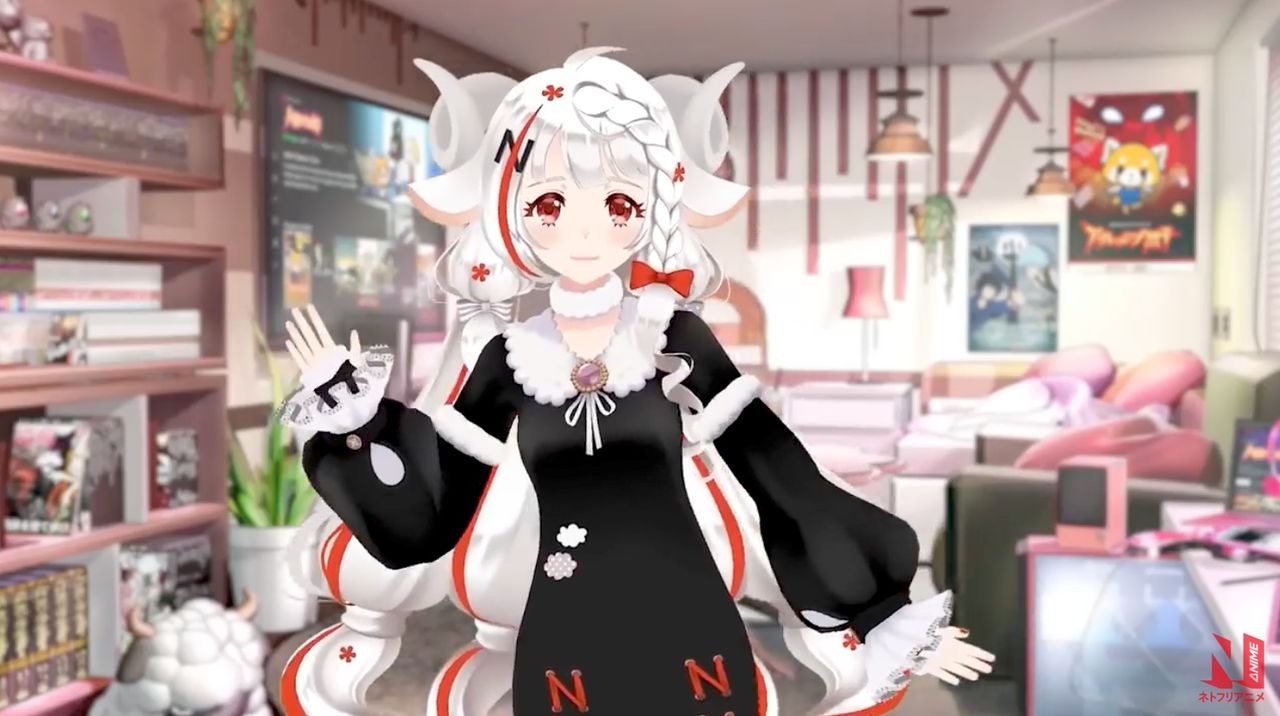 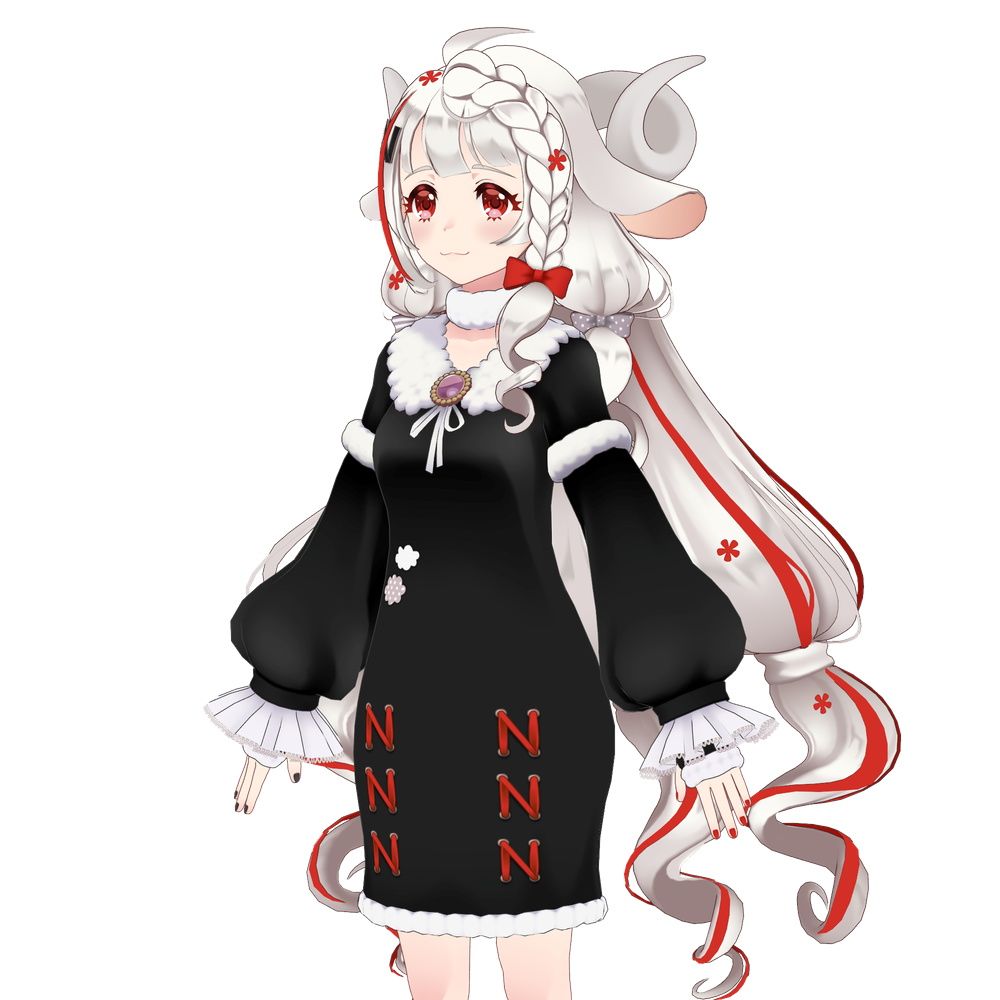 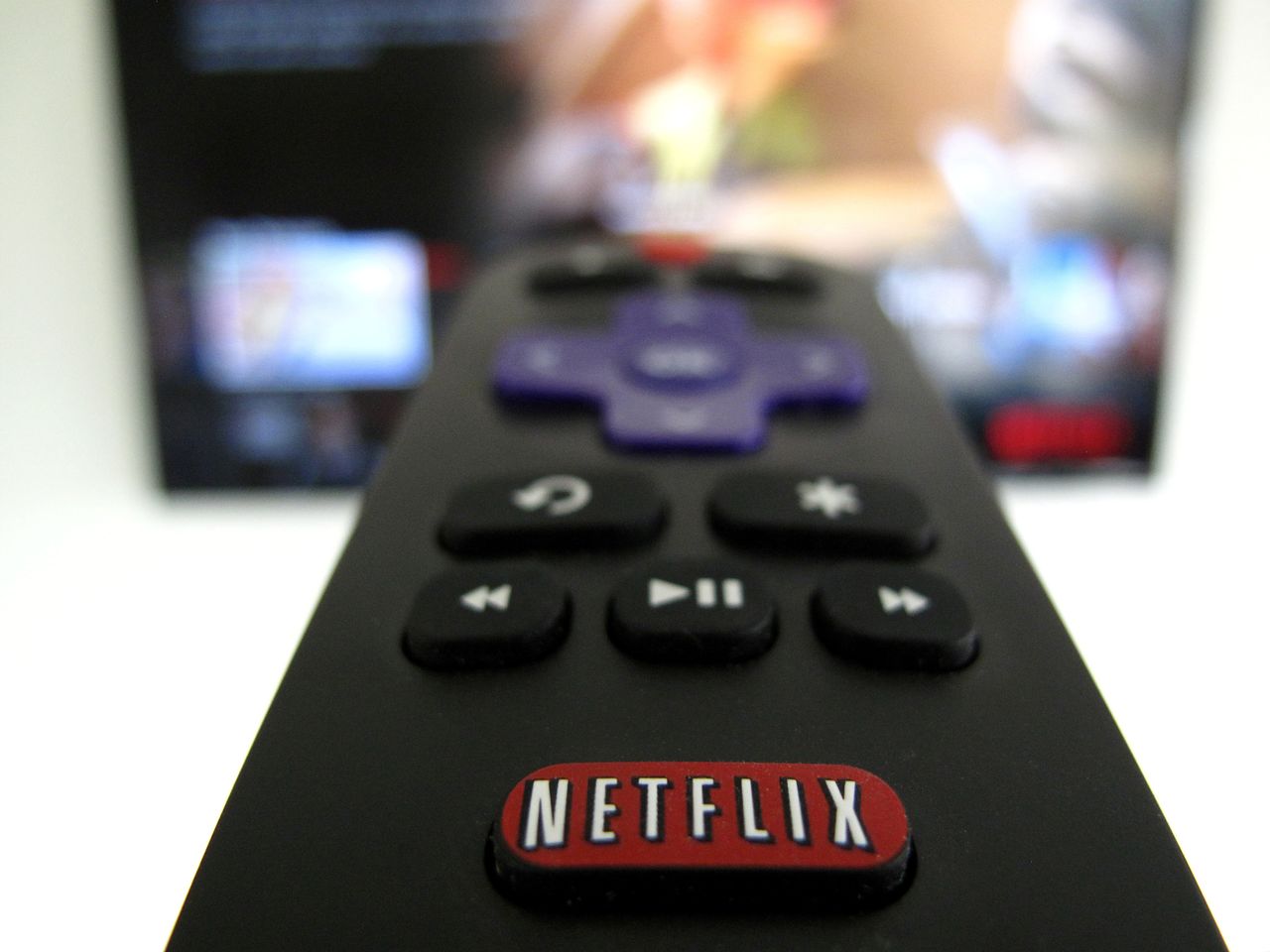 FILE PHOTO: The Netflix logo is pictured on a television remote in this illustration photograph taken in Encinitas, California, U.S., January 18, 2017. REUTERS/Mike Blake