LONDON (Reuters) - Shortly after Britain left the European Union, finance minister Rishi Sunak pledged a series of measures he dubbed "Big Bang 2.0" to ensure the City of London remained one of the world's top financial centres.

Four months on, many financiers say his reforms to date are a far cry from Margaret Thatcher's explosive changes of the 1980s, which were known as Big Bang and led to London dominating much of global finance during the following decades.

"There is a lot of process going on but it does not add up to a Big Bang 2.0. It's more about fine tuning than radical change," Miles Celic, chief executive of TheCityUK, which promotes the financial sector, told Reuters.

Britain's 130 billion pound ($181 billion) finance industry has lost thousands of jobs, a trillion pounds in assets, and billions of euros in daily stock and swaps trading to Amsterdam since its full departure from the bloc on Dec. 31 severed the financial hub from the continent.

And last week it asked the Bank of England to begin examining a central bank-backed digital currency which Sunak dubbed 'Britcoin'.

But the Treasury faces constraints on how far it can go, with diverging interests, the need to stick to a global rule book, and the Bank of England opposed to softening many of the tough regulations brought in after the 2008 financial crisis.

That has left many in the industry uncertain as to whether enough is changing to attract much new overseas business, calling on the government for a clear long-distance roadmap.

"A vision would set a framework for regulators and gives our partners, the countries we do business with, a sense of direction of travel and ambition in this area," Celic said.

The Treasury said in a statement that it is boosting competitiveness in a series of reforms ranging from the changes to listing rules to Britain's first ever sovereign green bond.

"The Chancellor has set out a clear vision for a more open, innovative and greener financial services industry – and we’re moving quickly to deliver this," a Treasury representative said.

A senior asset management industry official said it would be good to hear Sunak give a "strong statement before the summer" on backing more flexible regulation and keeping the British market open, regardless of what other countries do.

Much is at stake given that Britain's financial services sector employs 1.1 million people and raises about 75.5 billion pounds a year in tax, a figure which consultants PwC expect to ease in 2021 due to the City of London being effectively cut off from the EU, hitherto its biggest export market.

But many rule changes will need legislation, meaning they may not come into effect until 2022 or beyond.

Conor Lawlor, director for capital markets and wholesale at banking industry body UK Finance, said reforms set out so far are well paced but need to speed up.

"We are keen to see it move to implementation."

The Treasury is still waiting on Brussels to say if some parts of the industry can get direct access to the EU if it deems the relevant British rule broadly equivalent to its own.

But bankers say given the EU has said it was in "no rush" to decide, the government should stop trying to get access to its erstwhile backyard and focus on further reforms that will help the sector compete better with New York, Singapore and the EU.

"What we are really asking the government for is to get on with reform, bring forward all the regulatory reviews as there is no logical reason to wait," a senior official at an international bank in London told Reuters.

On the wishlist of many bankers is a more comprehensive, multi-year commitment that includes taxation, the ability for financial firms to recruit easily from overseas, and ways to retain international banks, such as a bespoke capital regime.

"So far we have just seen a bunch of small ideas stuck together in a new wrapper, but do they add up to enough?" the banker said.

The Bank of England has warned against being forced to prioritise City competitiveness or dilute capital standards, while the financial sector itself has differing priorities.

Domestic focused insurers and lenders are more concerned with better tailoring of rules for them rather than going all out to boost the City's global attraction.

Bankers want to drive through reform sooner rather than later, mindful of having been left out in the cold since Britain's Brexit referendum in 2016.

Britain, however, tends to be suspicious of continental style "grand plans", Celic said.

Nevertheless, Jonathan Hill, the former EU commissioner who authored recommendations to attract more listings to London, said there was now a rare moment for improving competitiveness while Britain's regulators, government and industry are aligned.

"The challenge for us all is how do you keep momentum going," Hill said. 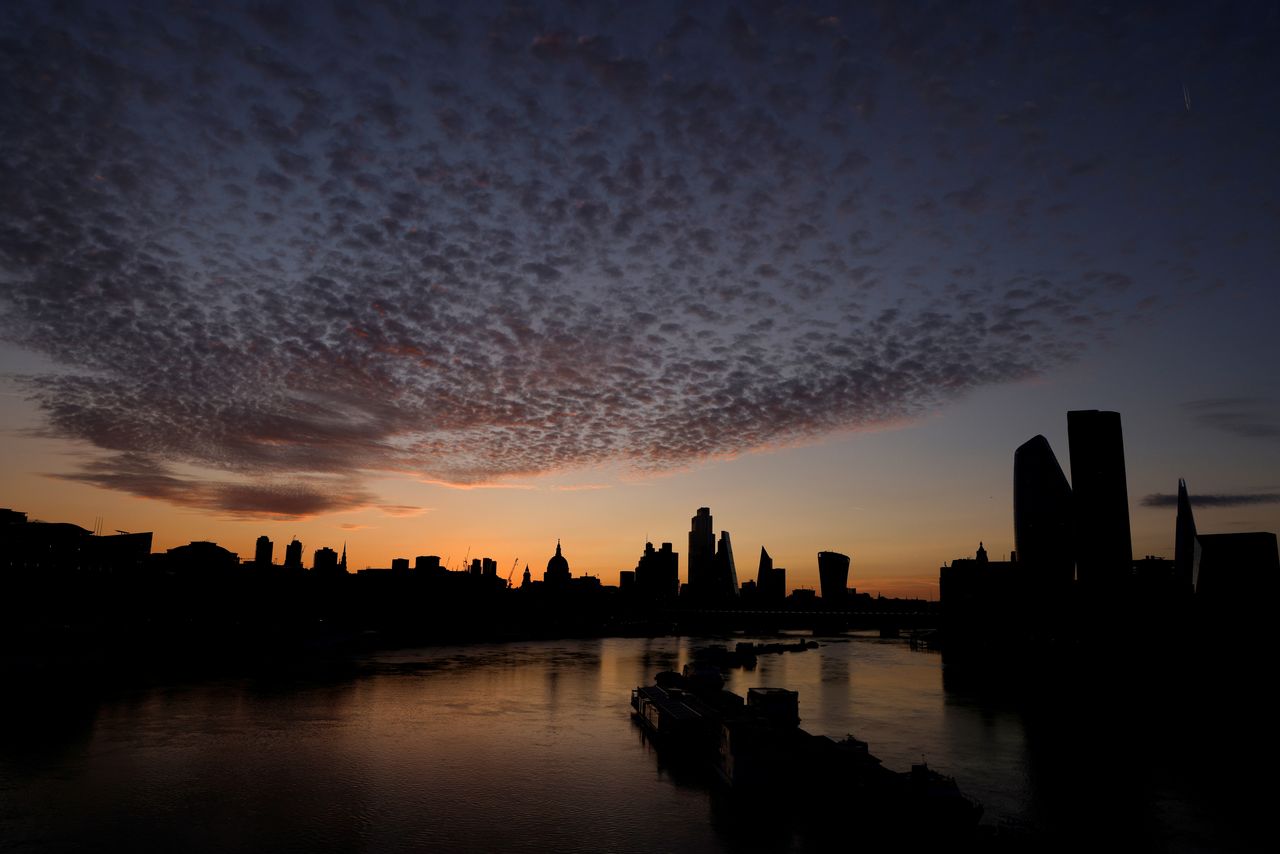 FILE PHOTO: The skyline of St Paul's Cathedral and the City of London is seen before dawn in London, Britain, August 2, 2020. REUTERS/John Sibley 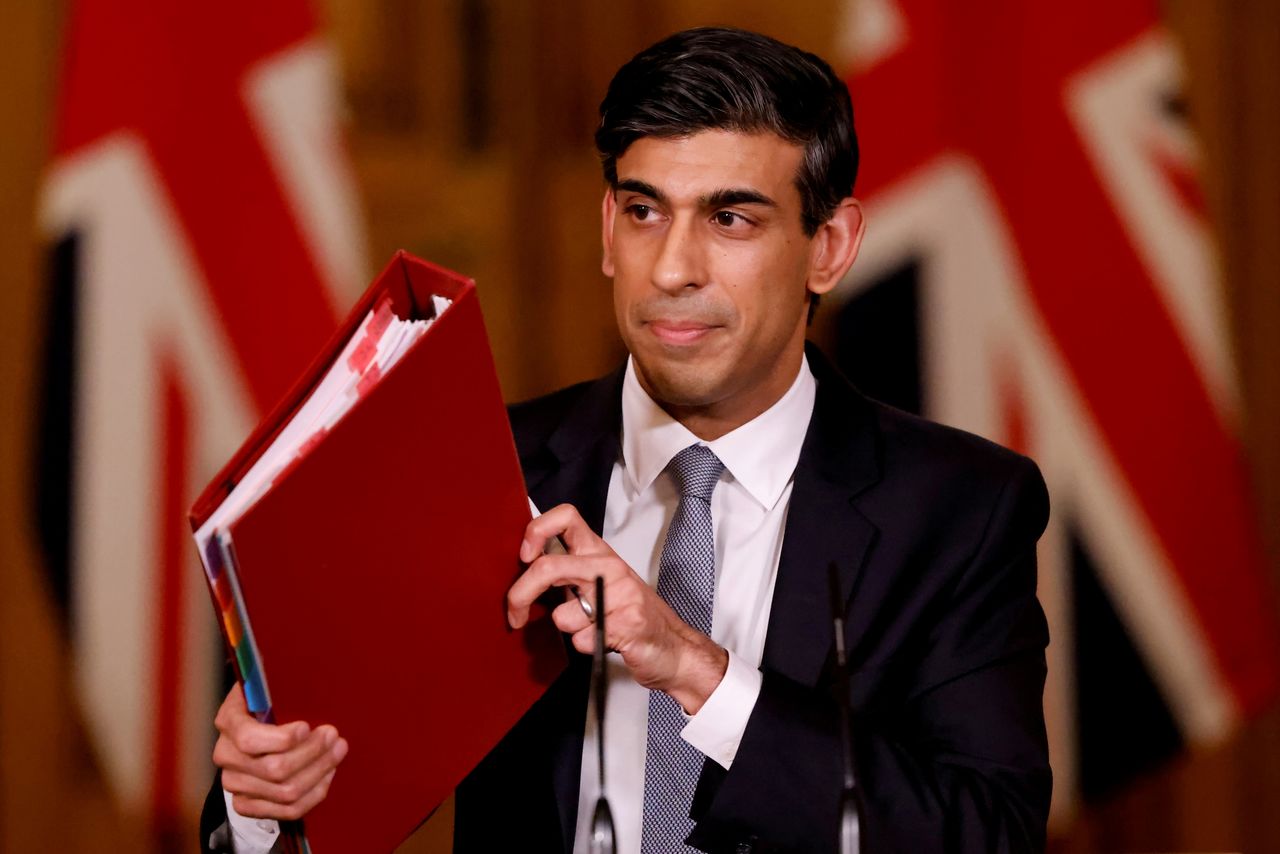 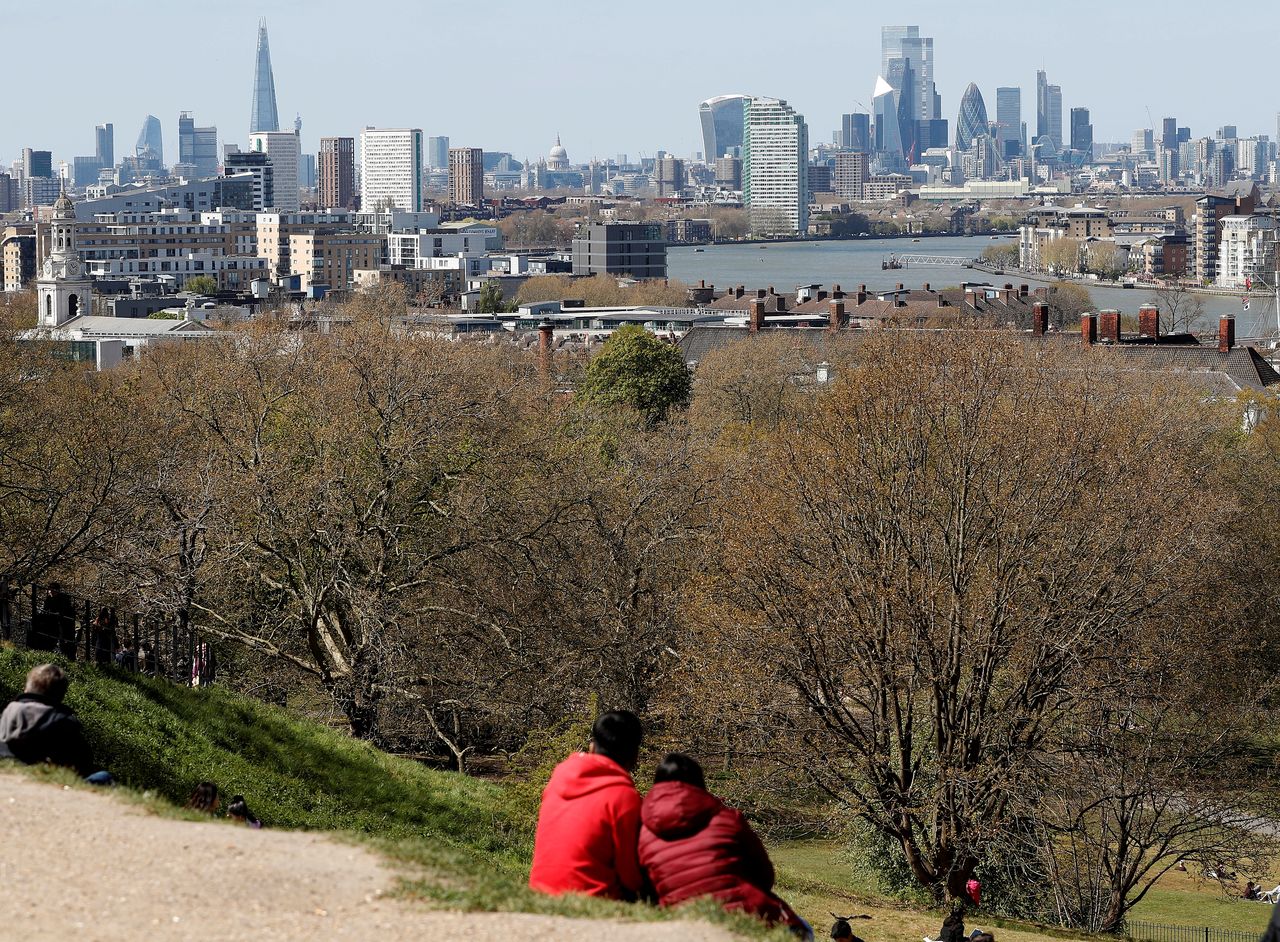 FILE PHOTO: Visitors to Greenwich Park sit and look towards the City of London as lockdown restrictions are eased amidst the spread of the coronavirus disease (COVID-19) pandemic in London, Britain, April 25, 2021. REUTERS/Peter Nicholls