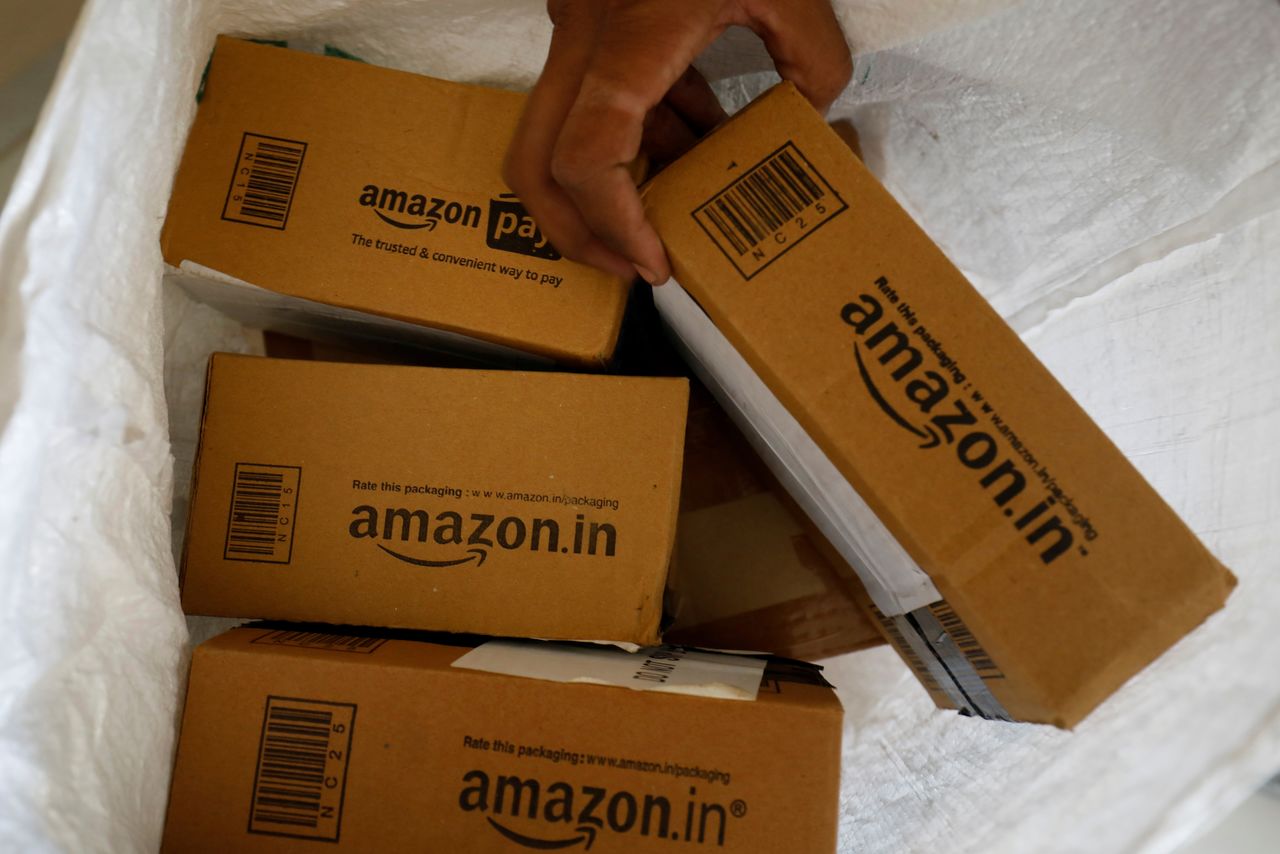 CHICAGO (Reuters) - Global shoppers are expected to spend 20% more online in 2021 than they did last year, according to an Adobe report released on Tuesday, likely adding pressure to supply chains as they struggle to keep up with a surge in demand.

Major retailers and vendors - from Home Depot to Peloton - are under pressure from high transportation and storage costs for expensive-to-ship items like appliances, furniture and exercise equipment that are in high demand.

Stores like Walmart, Target and Amazon.com have over the past year also run out of essential products that are easy to buy in bulk with one click, but hard to keep stocked.

Driven by demand in the United States, China and Britain, ecommerce sales will total an estimated $4.2 trillion this year versus $3.5 billion in 2020, according to Adobe, which gathers direct transaction data in over 80 countries. Online sales of items from toys and video games to furniture were $876 billion in the first quarter of this year.

As vaccines remain in short supply and many countries experience new waves of variant-fueled COVID-19 infections, retailers have kept many physical stores shut while investing heavily in online platforms.

Nike said last month only 65% of stores in Europe, the Middle East and Africa were open or operating on reduced hours. At the same time digital sales in its most recent quarter rose 60%.

But even as stores reopen, the Adobe data shows that after more than a year under lockdown people have become accustomed to ordering goods via their laptops or smartphones. The firm's analysis echoes patterns predicted by retailers and vendors including Walmart, Kraft Heinz and Mondelez.

This spells bad news for companies that rely on physical stores, which were already on the decline because of Amazon.com, Alibaba and other ecommerce giants.

Growth wasn't as impressive elsewhere however, with some countries like Japan - where fewer people have shopped online historically - seeing only modest ecommerce sales.