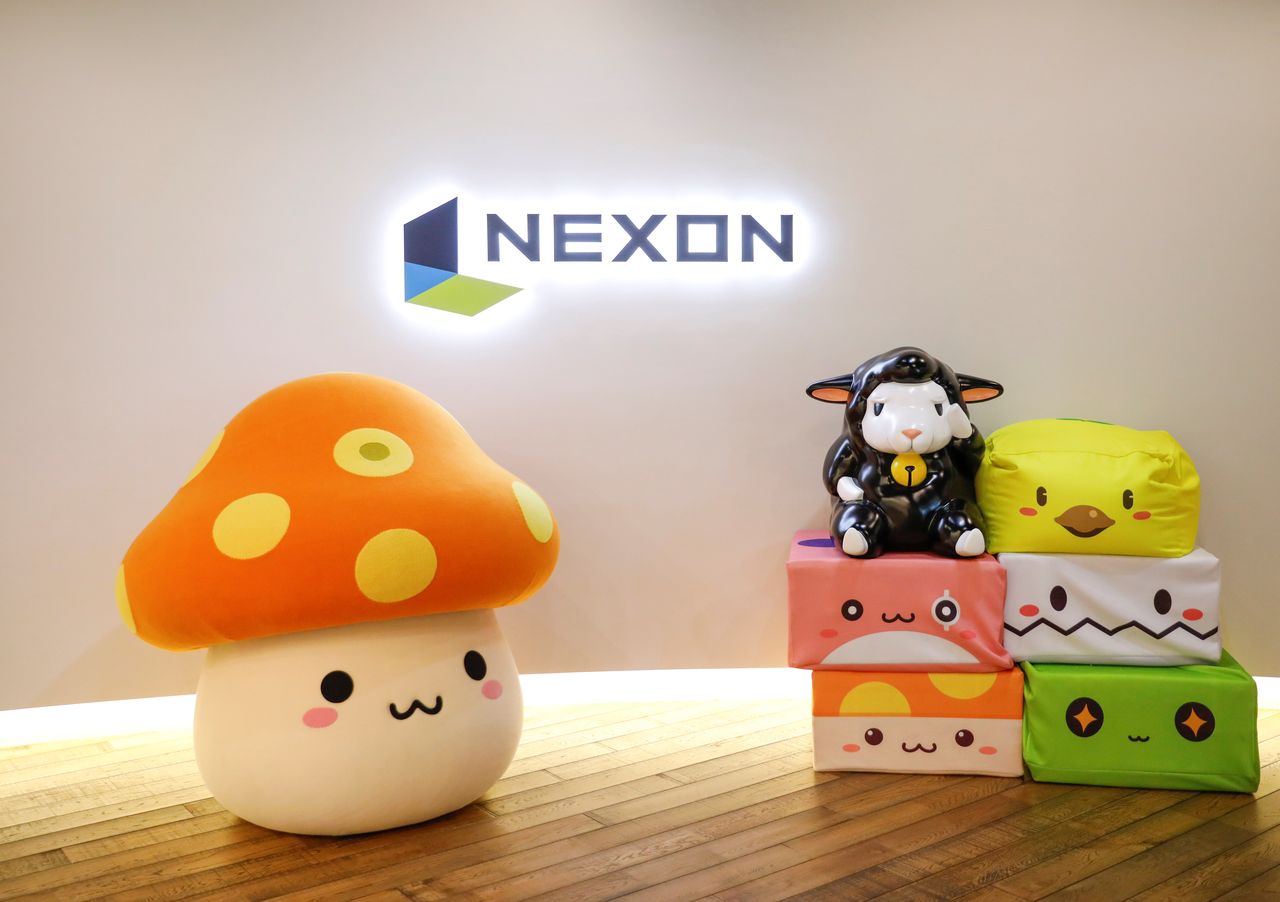 FILE PHOTO: The logo of Nexon is displayed at the company office in Tokyo, Japan November 16, 2020. REUTERS/Issei Kato/File Photo

TOKYO (Reuters) - Japanese games maker Nexon said on Wednesday it has spent around $100 million to buy bitcoin, joining companies like Tesla in lending support to the cryptocurrency.

Nexon said it has used less than 2% of its reserves on the purchases, which were made at an average cost of $58,000 per bitcoin.

“We believe bitcoin offers long-term stability and liquidity while maintaining the value of our cash for future investments,” Nexon CEO Owen Mahoney said in a statement.

Nexon has been investing in entertainment companies like Konami as it looks to put its cash reserves to work.