LONDON (Reuters) -WPP, the world's biggest advertising company, returned to underlying growth in the first quarter of the year after clients launched new products and brands ahead of an expected global economic recovery.

Mirroring the improving picture at rivals Omnicom and Publicis, Chief Executive Mark Read said bosses could see the recovery coming and even though COVID restrictions remained, companies and consumers have found ways to spend.

Having posted a 6.5% drop in underlying net sales in the fourth quarter, the group said sales jumped by 3.1% in the first three months as clients "seek to transform their offer for future growth".

Analysts had expected the group's net sales to drop 1.5%.

WPP's shares rose 4% as the group reported its first quarterly rise in underlying net sales since the third quarter of 2019, and its biggest rise in the key figure since 2016. Trading was helped by a sales jump of 18% in Greater China.

"There's been a lot of innovation in the last year and consumers have found ways to spend money," Read told Reuters. "Those parts of the economy that have innovated are seeing growth.

"There is a lot of strategic corporate activity as companies figure out how to prosper in a post COVID world," he added.

The recovery at the owner of the Ogilvy, Grey and GroupM agencies comes after Read sought to better combine the group's digital and data capabilities with its creative agencies, a new approach that had been demanded by clients.

Since the start of the pandemic it has also won work by helping companies build e-commerce and digital offerings to reach consumers when traditional commerce routes had to close.

Analysts at Citi said the growth rate put WPP ahead of peers. "The most encouraging thing about this, though, is not the magnitude of the beat but the broad-based nature of it," they said.

The British company, which had said it expected to return to growth in the second quarter, also won $1.3 billion of new work from companies such as Absolut and JP Morgan Chase, helping it to reiterate its full-year outlook. 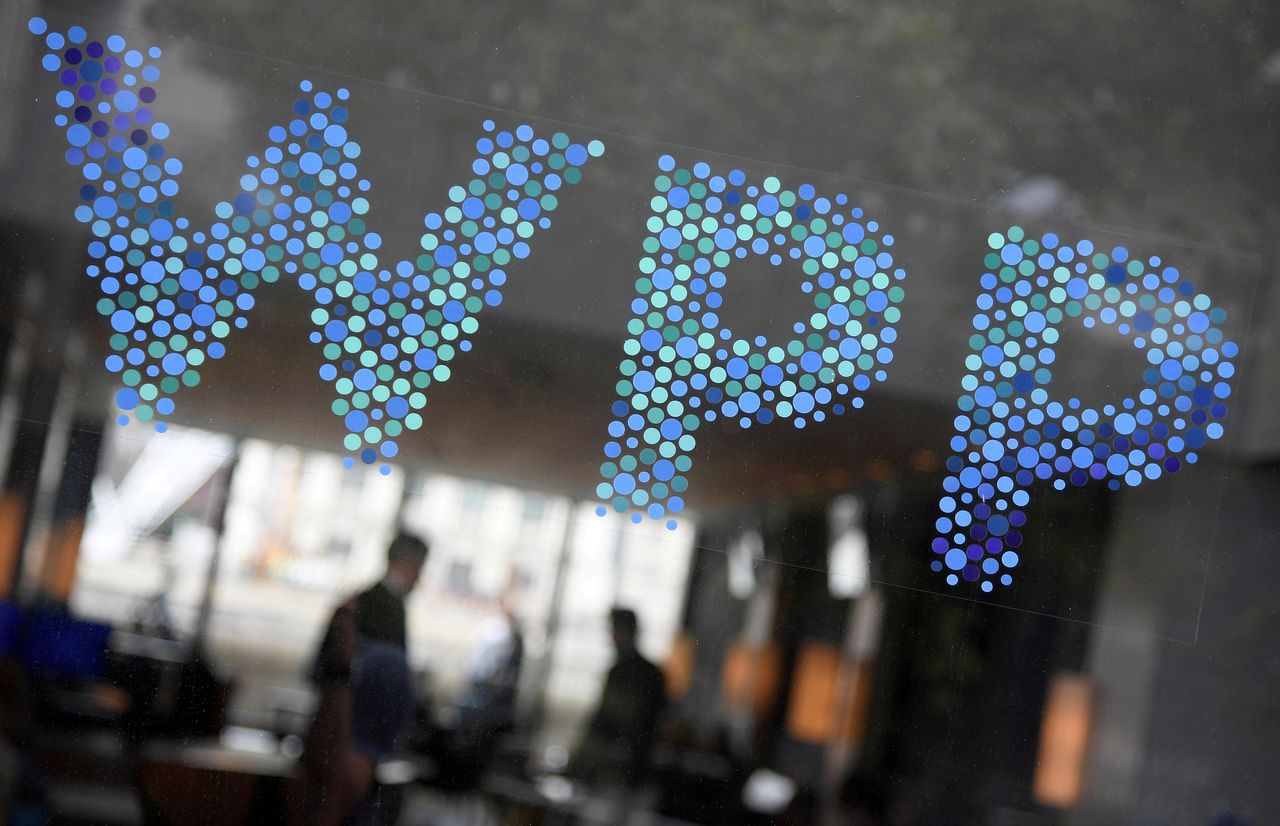 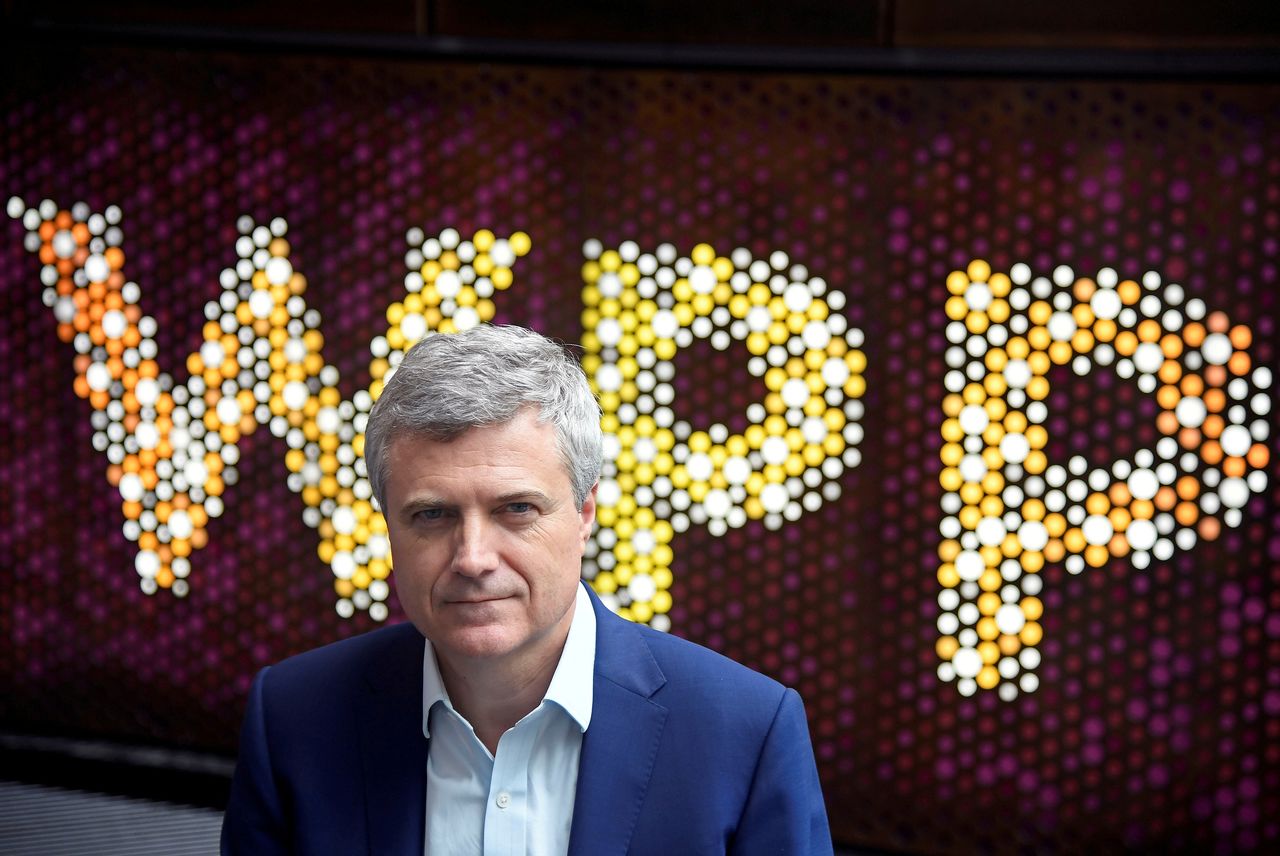