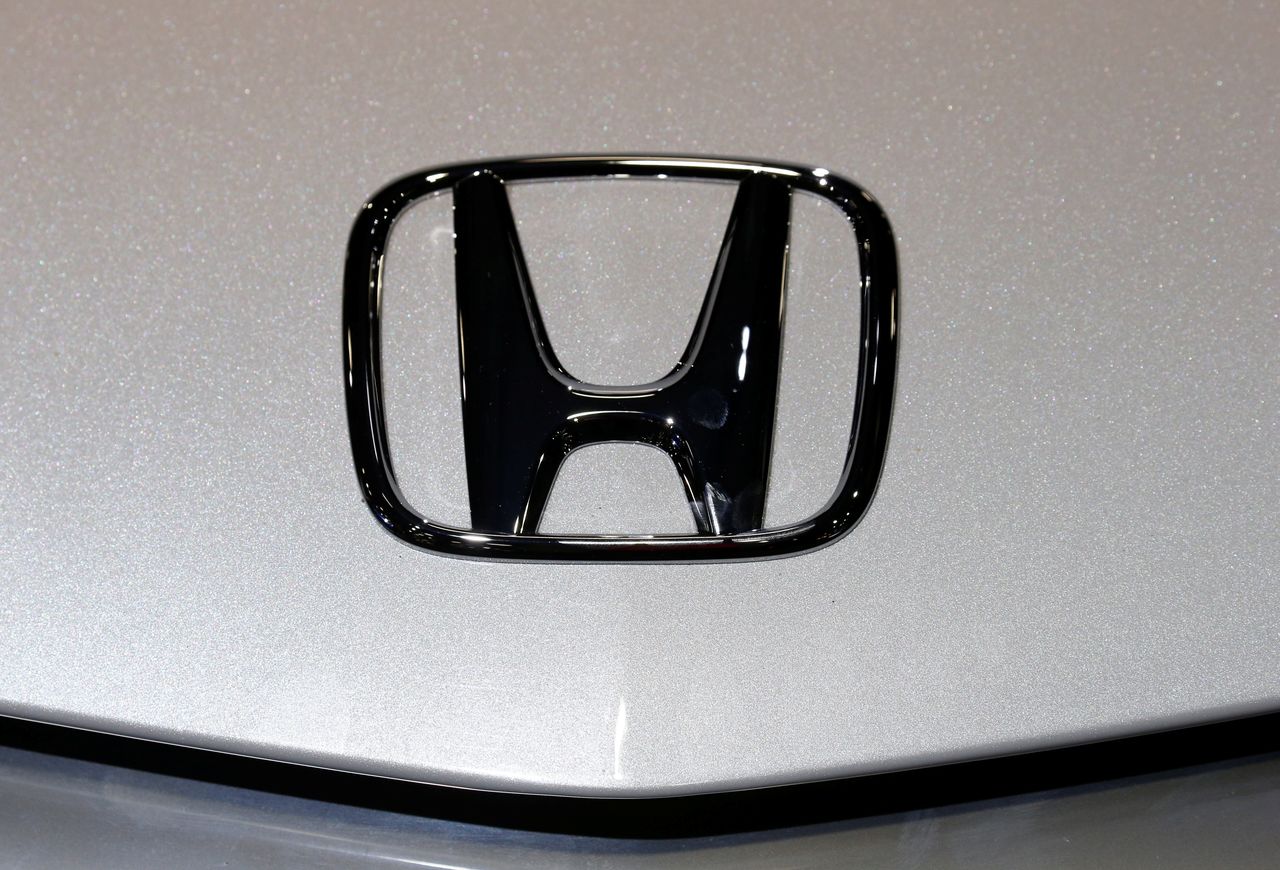 FILE PHOTO: The Honda logo is seen during the first press day of the Paris auto show, in Paris, France, October 2, 2018. REUTERS/Regis Duvignau

TOKYO (Reuters) - Honda Motor Co will suspend three plants in Japan as many as six days in May due to a chip shortage, a spokesman said on Wednesday.

Honda will suspend two plants in Saitama Prefecture for six days and its Suzuka plant in Mie Prefecture for five days, he said. The output cut was reported earlier by Kyodo.

The suspension is due to a chip shortage caused by various factors, he added. He declined to outline the volume or models of vehicles affected but said that the company will carefully examine the situation for production following June.

Automakers worldwide are struggling due to a shortage of chips, exacerbated by a fire at Renesas Electronic Corp's chip plant in Japan and a storm in Texas.