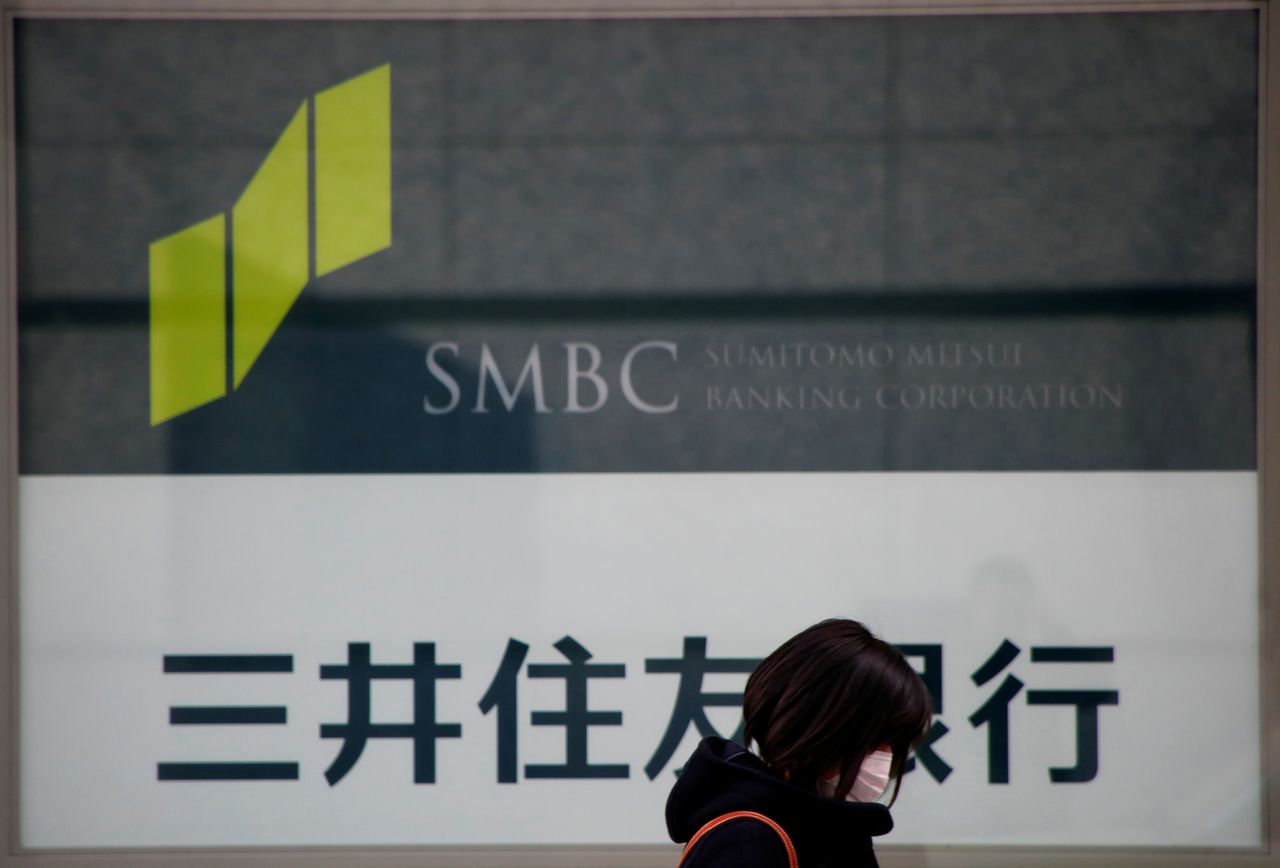 TOKYO (Reuters) -Sumitomo Mitsui Financial Group Inc will invest up to 150 billion yen ($1.38 billion) in Vietnam’s biggest non-bank lender FE Credit, a spokesman said on Wednesday, as part of a strategy to look beyond a slow-growing domestic market.

SMFG, Japan’s second biggest lender by assets, said in a statement its consumer finance unit would acquire a 49% stake in FE Credit. The Vietnamese firm’s valuation was $2.8 billion, its parent company said in a separate statement.

The deal, which was reported by the Nikkei newspaper earlier, comes as SMFG has sought to expand its business in Southeast Asia, given the ultra-low rate environment and shrinking population at home.

Jun Ohta, chief executive of SMFG, previously told Reuters the bank was looking to expand its business in markets including Indonesia, Vietnam, the Philippines and India.

FE Credit, a major consumer finance firm in Vietnam, has over 13,000 points of sales nationwide and provides financial solutions through consumer lending products and services, according to its website.

The Vietnamese company posted net profit of about $125 million for the financial year ended in December.