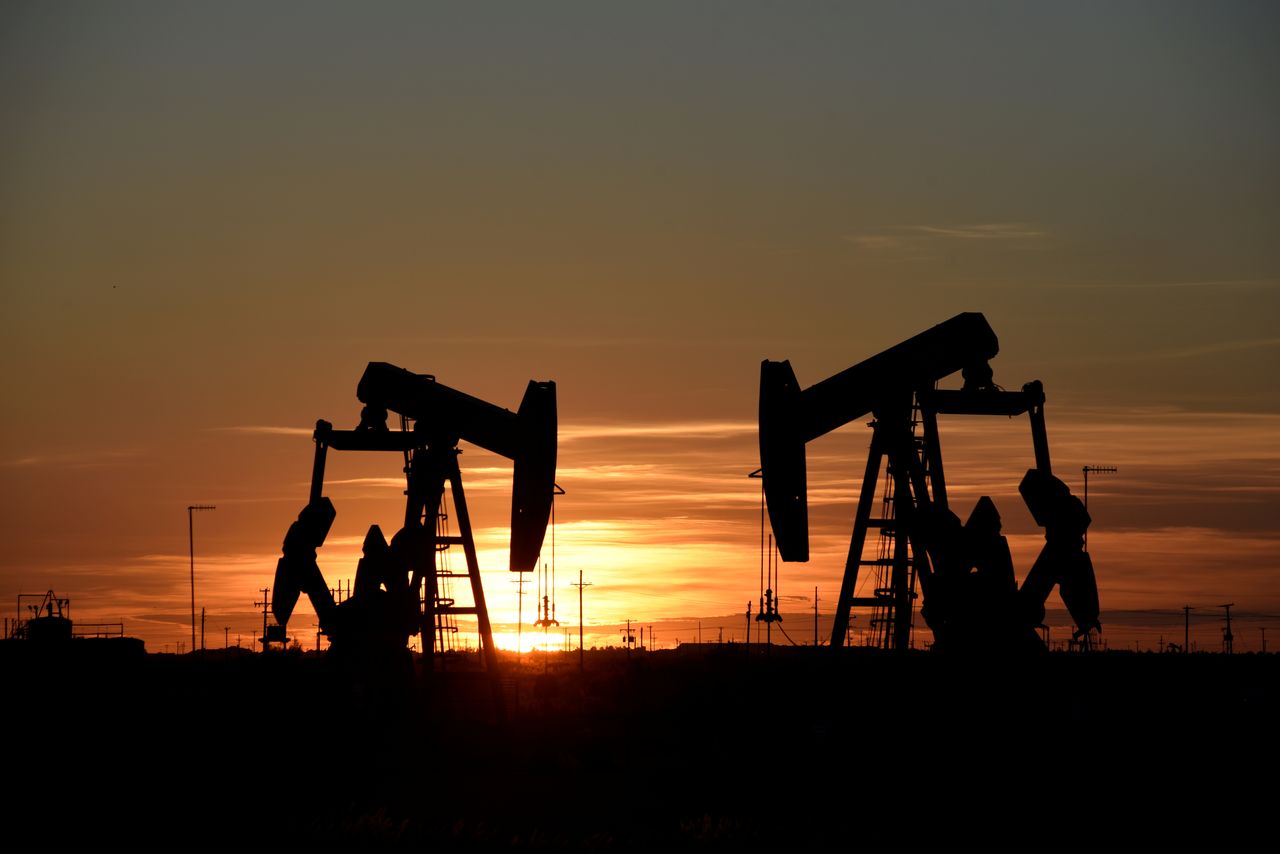 That put both benchmarks up for a third day in a row to their highest closes since March 15.

"Summer season is a synonym for driving season and drivers in the United States, China and the United Kingdom are about to start consuming more fuel, a development the market believes will make up for India’s COVID-19 downturn," said Bjornar Tonhaugen, head of oil markets at Rystad Energy.

He added that oil prices drew additional support from a weak dollar, which made "oil cheaper to buy internationally."

The greenback <.DXY> hovered near nine-week lows, under pressure from a dovish outlook from the U.S. Federal Reserve and bold spending plans from U.S. President Joe Biden.

Meanwhile, positive news out of Europe included announcements from Moderna Inc that it will almost double vaccine capacity for the next year and Germany on administering a daily record of almost 1.1 million COVID vaccine doses on Wednesday.

"The crude demand outlook is getting a big boost from Europe and that should overcome some of the risks across India and many emerging markets," said Edward Moya, senior market analyst at OANDA in New York.

Analysts at Citibank said vaccination campaigns in North America and Europe should enable oil demand to reach a record high of 101.5 million barrels per day over the northern hemisphere summer months, but warned rising COVID-19 cases in Brazil and India could hit local demand if stricter lockdowns are reimposed.

"The outbreak in India is holding back oil's rally," Howie Lee, an economist at Singapore's OCBC bank, said.

U.S. economic growth accelerated in the first quarter, fueled by massive government aid to households and businesses, charting the course for what is expected to be the strongest performance this year in nearly four decades.

(Additional reporting by Bozorgmehr Sharafedin in London and Florence Tan and Roslan Khasawneh in Singapore; Editing by Marguerita Choy and David Gregorio)