TOKYO (Reuters) - The United States, Japan and South Korea are arranging a meeting of their foreign ministers during the G7 meeting in the United Kingdom next week, the Yomiuri Shimbun reported on Thursday, citing multiple government sources.

This month, Japanese Prime Minister Yoshihide Suga said he and U.S. President Joe Biden agreed to insist that Pyongyang abide by United Nations resolutions on its nuclear arsenal and missiles.

The United States is taking the lead in arranging the trilateral talks on the sidelines of the G7 foreign ministers' meeting, to be held May 3-5, the Yomiuri reported its source as saying.

Mogi and Blinken are also expected to hold a meeting, but it is unclear whether bilateral talks between the Japanese and South Korean foreign ministers will take place, the newspaper said. 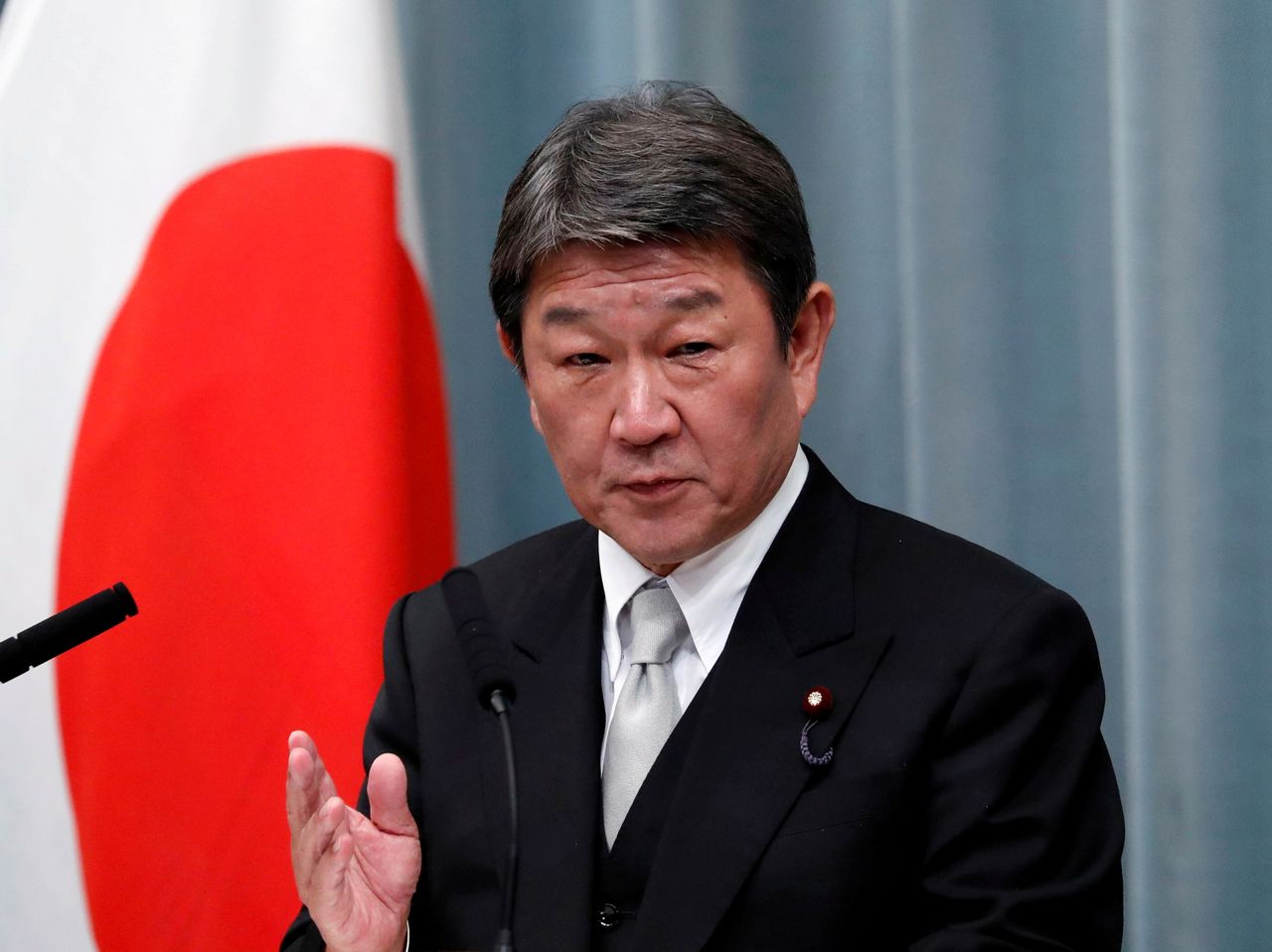 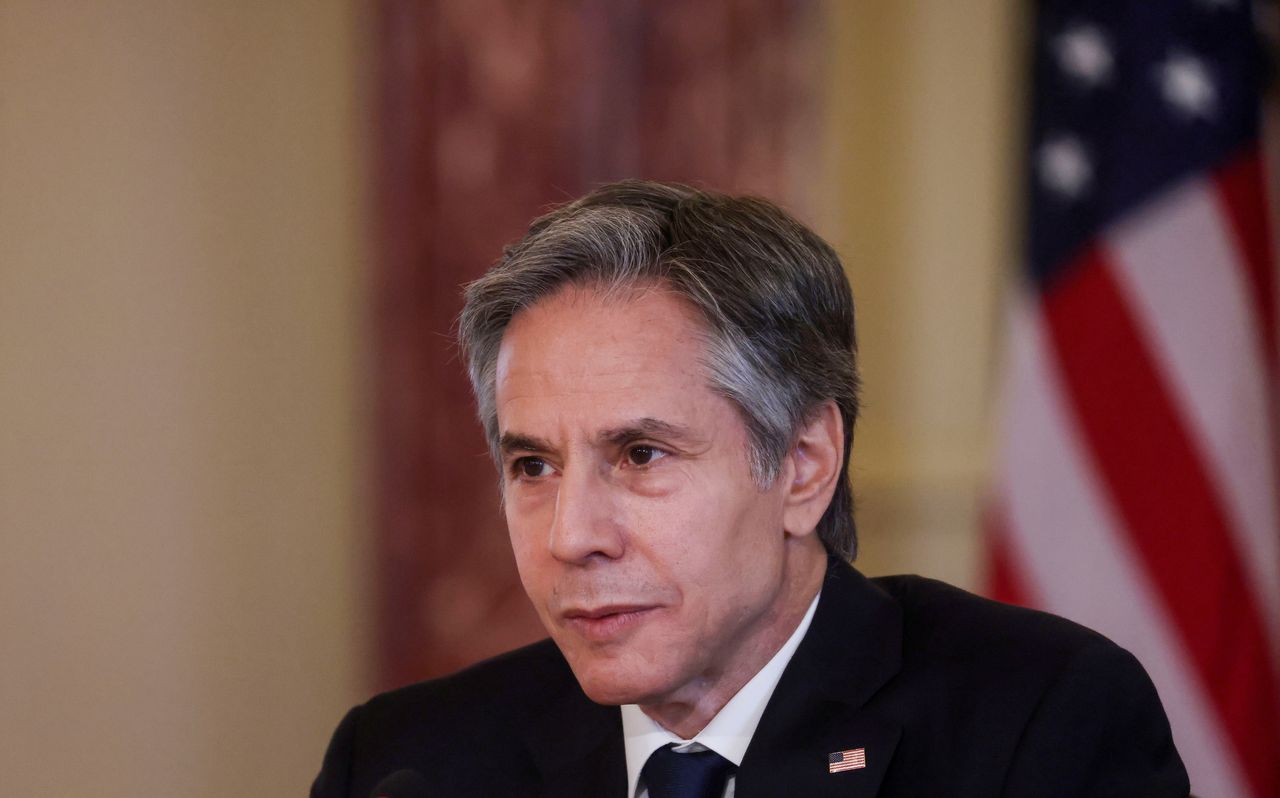 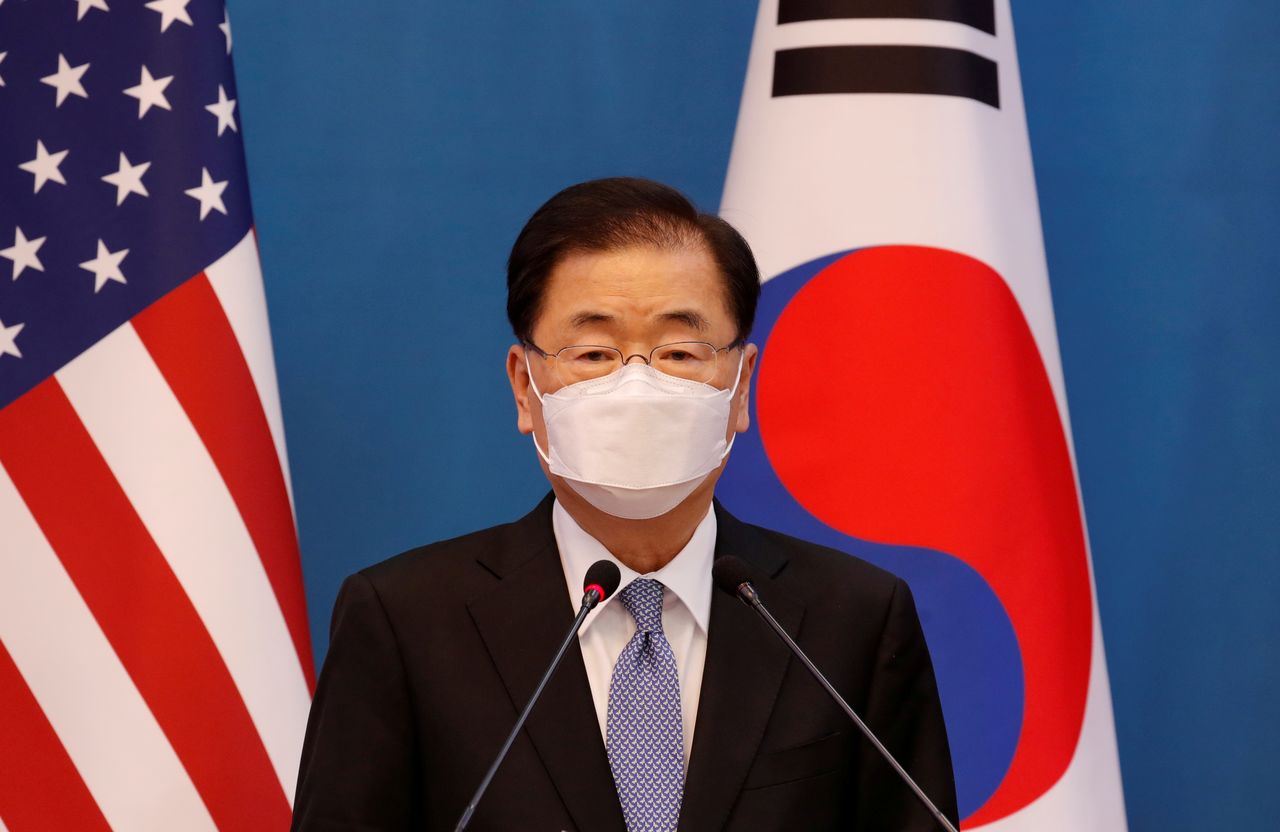