Class of COVID-19: Next generation of bankers fear for future

LONDON/HONG KONG (Reuters) - It wasn't the introduction to high finance that Adi Patel had once anticipated.

The stage fright of walking into the imposing offices of a $607 billion asset manager in the heart of a historic financial district? Pandemic era: a five-day induction on Microsoft Teams.

The rip-roaring intensity of the trading floor replete with sharp-suited money managers? Not quite - hunched over a laptop with comfy clothes in a flat-share. Client lunches, and perhaps swapping stories after work with fellow graduates embarking on first steps in finance? Not likely.

The pandemic has put paid to many initial expectations of the financial industry's Class of COVID-19.

That group includes new recruits at finance firms around the world, such as 22-year-old graduate analyst Patel and two dozen or so others hired by Aberdeen Standard Investments.

Six months on, Patel has only been in the office in central Edinburgh a handful of times; like many companies in Britain and beyond, Aberdeen has kept employees largely at home since last March.

"I wasn't worried that the training was virtual, I was just upset that I didn't get to go into the office. Because as a new joiner, as a grad, we want to make those connections," he said, adding that the virtual training went smoothly.

"It's that little social chat that matters. It's very much that sort of thing we've missed out on."

His worries are unlikely to have been soothed by the words of David Solomon, a titan of finance as CEO of Goldman Sachs, who called working from home "an aberration".

Working from home may be here to stay for many finance workers, to a greater or lesser extent.

Reuters interviewed executives at 14 financial firms, including some of the world's top banks and asset management companies. Most said that, while about 80% of their trading floor staff were back in the office, flexible working was in place with employees spending some days at home.

FEAR OF MISSING OUT

On the surface, remote working has worked well in the industry. Deals turnover hit a record $2.4 trillion in the second half of 2020 according to Refinitiv data, while Goldman Sachs, Citigroup and many others reported stellar first-quarter earnings.

But for the star rainmakers and fund managers of tomorrow, the change is disconcerting. And senior executives are worried about these juniors missing out on important experience that could constrain their careers or see them leave for rivals.

Yet banks such as HSBC and Standard Chartered say they may shed up to 40% of their premises. Drastic cuts to international travel are likely.

Kunal Shah, global head of emerging markets trading at Goldman Sachs, said that while trainees learned by performing tasks such as compiling reports, booking completed trades or writing commentary, senior traders were forced to take back many of those responsibilities during lockdown.

"It is much harder to ask the junior to help with a task when you are sitting at home," he added. "We had to remind managers to put the juniors in such situations so they can learn."

When lockdown restrictions have been relaxed in Britain, many junior traders wanted to return to the office "because they learn from that apprenticeship culture".

One key concern is that screen-sharing and video meetings, however helpful, may be a poor substitute for in-person training, especially for those keen on a trading career.

"There's a reason that trading desks have evolved as a centralized hub at the heart of investment teams," said Tom Stevenson, head of EMEA equity trading at Fidelity International.

"You can't get away from the fact that doing it virtually is perhaps not as productive as being all together physically."

Others such as UBS and Deutsche are using a hybrid approach. In Hong Kong, UBS' 49 graduate trainees can mostly go into the office, but in many other centres around the world the training programmes are virtual, according to Maria Chan, the bank's Asia-Pacific head of human resources.

That could create a two-track system.

Warrick said employers would need to wait and see how somebody who had been virtually trained went on to develop in their role, "having not had the in-person training that someone else has had".

At Goldman Sachs, according to Shah, managers tried to virtually replicate the trading floor vibe for the benefit of younger staff.

"So many teams had a rolling Zoom across trading and sales teams where people were just talking in the same way they would if they were in the office," he added.

Some such as Credit Suisse hope more money will help; it plans a $20,000 "lifestyle" allowance for junior members of its capital markets and deals teams to maintain morale.

Despite pandemic predicaments, finance does not want for bright graduates.

Demand for fresh talent at banks in Britain is at its strongest in years, according to figures compiled for Reuters by recruitment specialists Morgan McKinley and Vacancysoft.

There were 429 vacancies advertised for interns in the first three months of 2021, the highest quarterly number since the beginning of 2018, and about double the levels seen in 2019, before the pandemic struck, the study shows.

The pay packets are part of the draw.

A UK-based investment banking intern can earn around 49,000 pounds ($68,000), rising to 200,000 pounds after a decade on a trading floor, according to Glassdoor, a website where users anonymously submit and view salaries.

Yet it's been tougher to learn the ropes. The leader of currency trading at a global multinational firm, who declined to be named, spoke of the need in the job for "understanding risks, managing risks and managing human behaviours".

"A new grad joined us just before the pandemic and we made it work, but do I think he's got the full worth of his graduate assignment having left university? No."

Finance firms also have a duty of care to safeguard the mental health of younger staff, in particular.

The industry is under scrutiny following reports about overwork and burnout, underlined last month by a memo about the 95-hour working weeks endured by some junior Goldman staff in New York.

Some new starters, accepting that a five-day office week may never return, are getting creative.

Patel and his Aberdeen cohorts use bi-weekly "lunch and learn" meetings to catch up with other graduate hires, the peers who will form the basis of their future professional networks.

"You know, you can't just go for coffee in the middle of the day if your boss lives 20 miles south of the office," he said.

(Reporting by Dhara Ranasinghe and Saikat Chatterjee in LONDON and Scott Murdoch in HONG KONG; Additional reporting by Lawrence White and Elizabeth Howcroft in LONDON; Editing by Sujata Rao and Pravin Char) 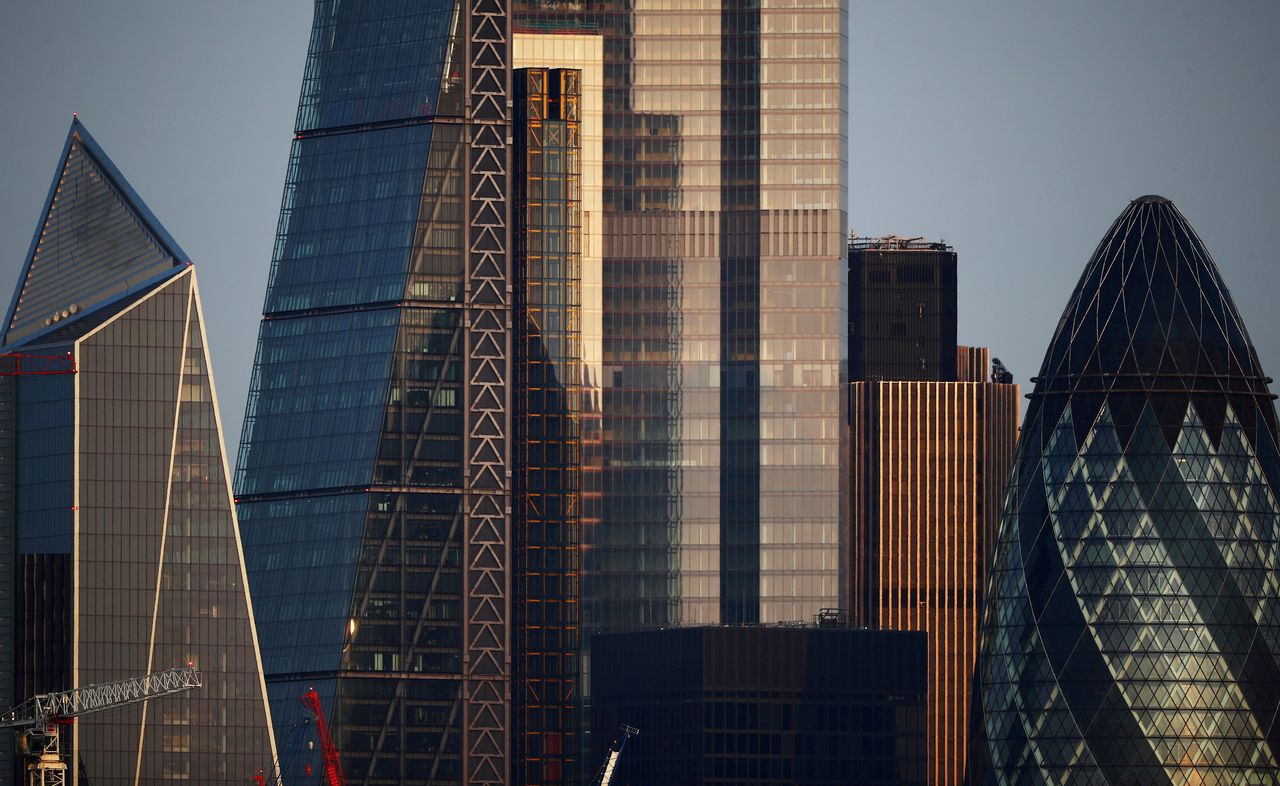 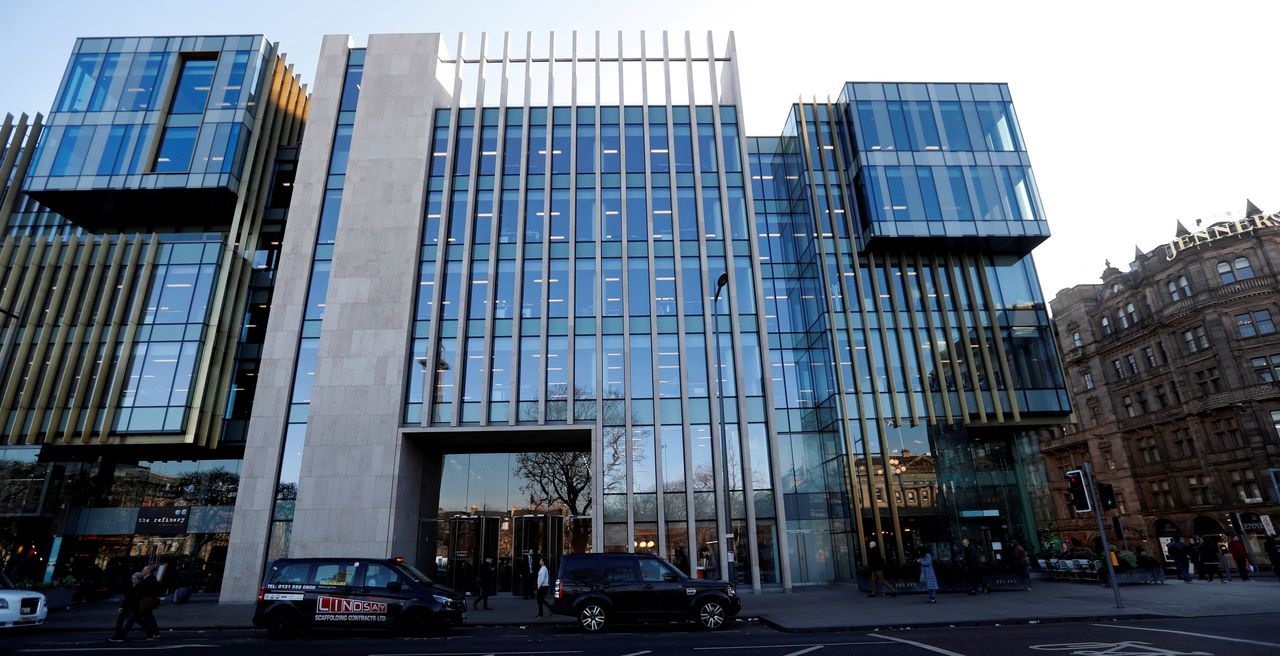 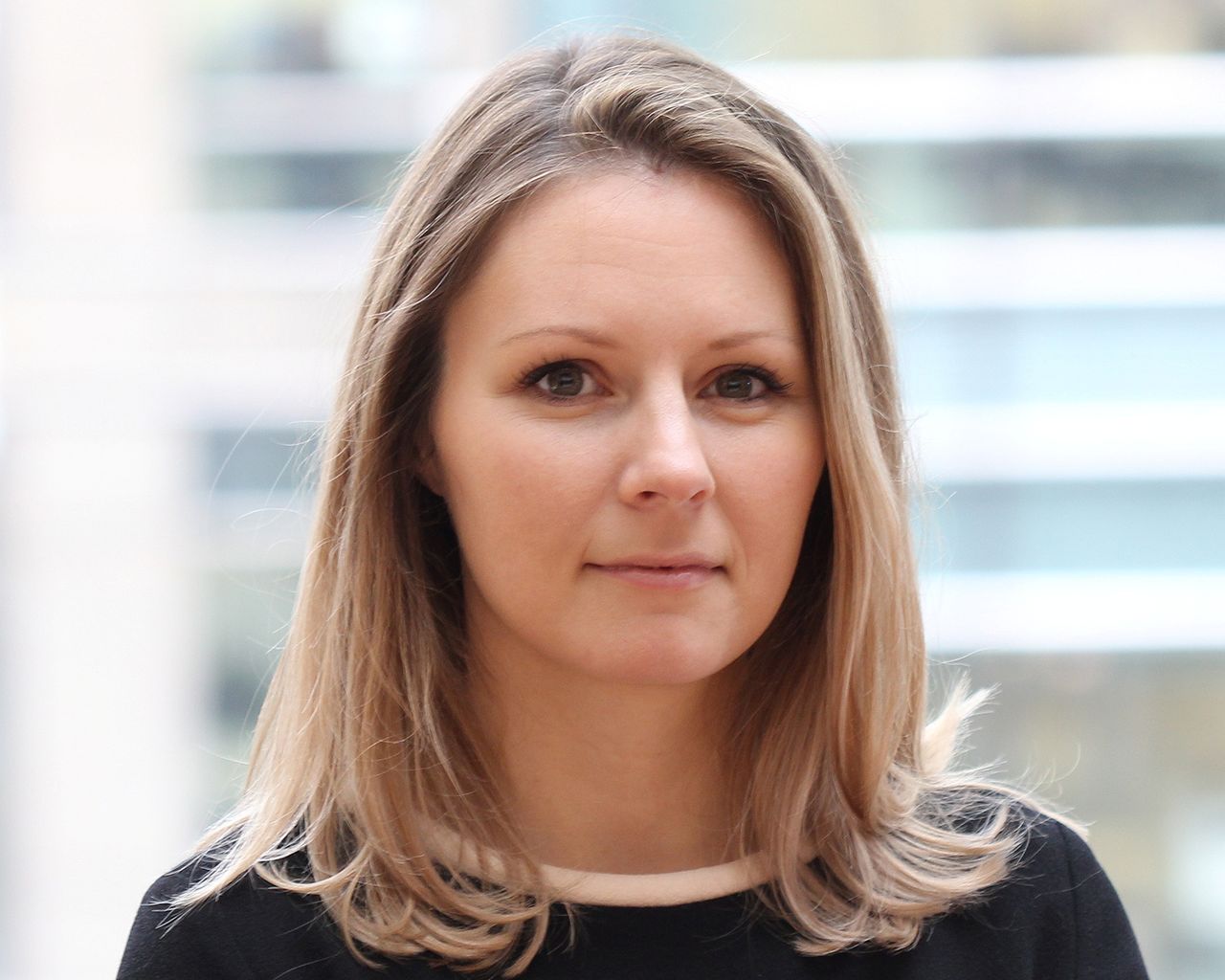 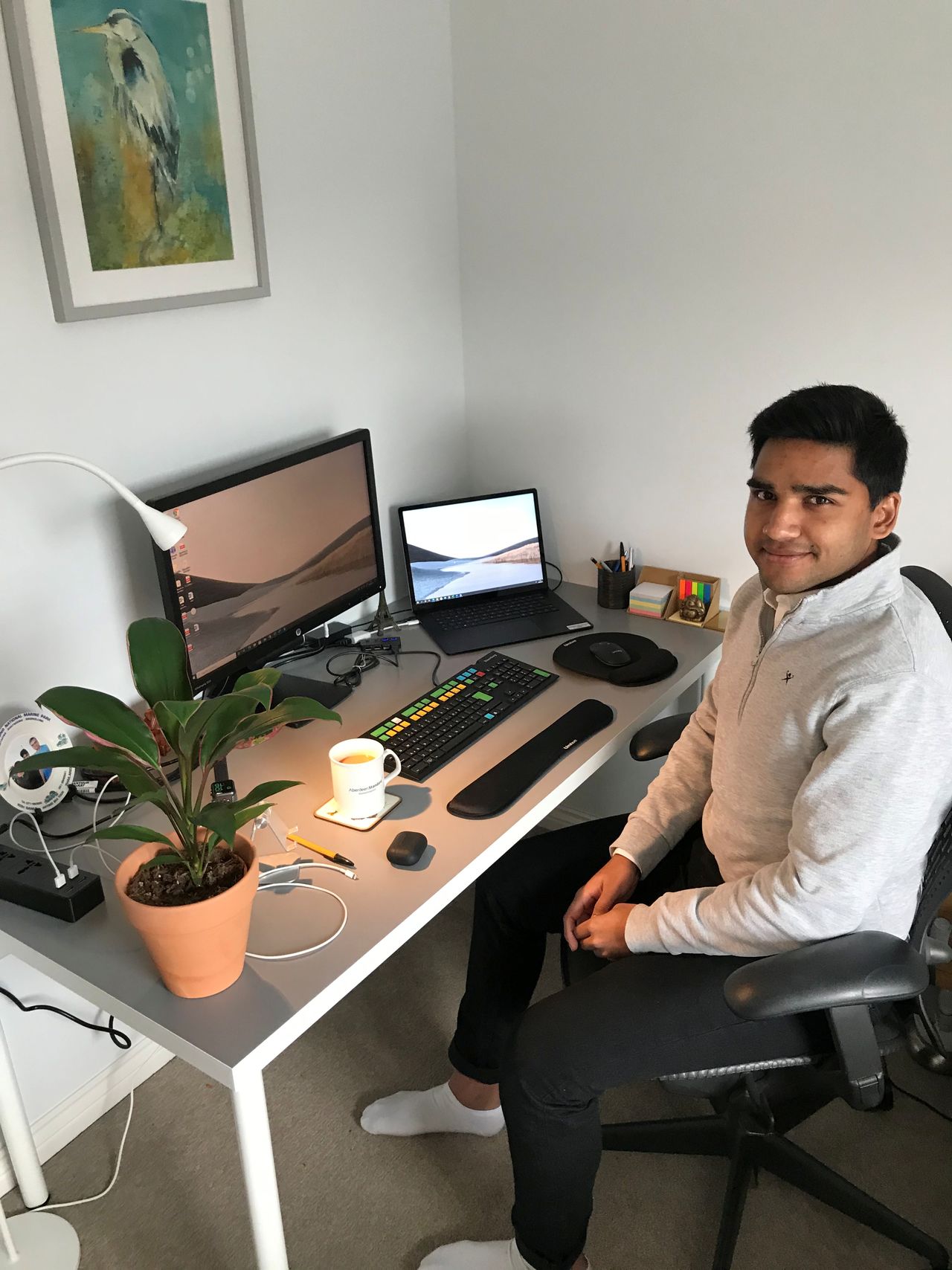 Analyst Adi Patel is pictured at his desk in Edinburgh, Scotland, Britain April 2019 in this handout obtained by Reuters on April 27, 2021. Scott McQuiston/Handout via REUTERS