TOKYO (Reuters) - Japanese business leaders and a Nobel-prizewinning biologist called upon the government to reform its vaccination programme, including allowing drive-through inoculations, as the nation struggles to contain a resurgence of the COVID-19 pandemic.

Japan has secured the largest quantity of COVID-19 vaccines in Asia, as it gears up for the summer Olympics. But it has inoculated only 1.6% of its population so far, the slowest among wealthy countries.

Government data on Wednesday showed that Japan has only used about a fifth of the coronavirus vaccine doses it has imported so far, underscoring logistical hurdles such as a shortage of medical staff.

"The government and local administrations must not be constrained by outdated thinking and must make effective use of private sector expertise," they said in a statement on Wednesday.

They urged the government to simplify vaccine application procedures, quicken administration of vaccines by allowing them to be done using a drive-through system and large-scale facilities, and seek the cooperation of medical experts.

The proposals also called for the government to manage vaccination records to encourage residents and visitors from outside Japan who have been inoculated to resume economic activities.

Japanese government officials were not immediately available for comment on Thursday, a national holiday in Japan.

Rakuten's Mikitani, who is also the representative director of the Japan Association of New Economy, has said it was "too risky" to hold the 2020 Tokyo Olympics this summer, as Japan struggles with a nascent fourth wave of the pandemic. 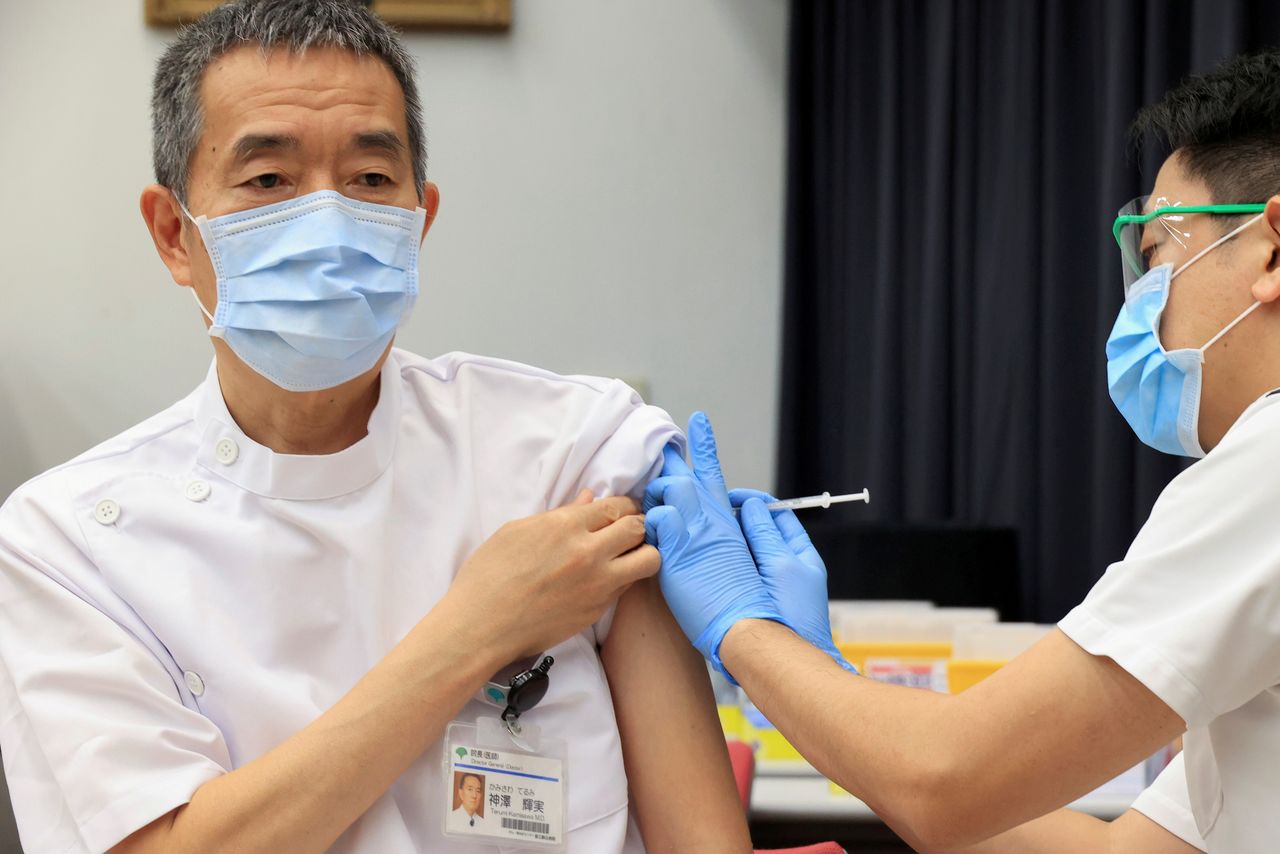 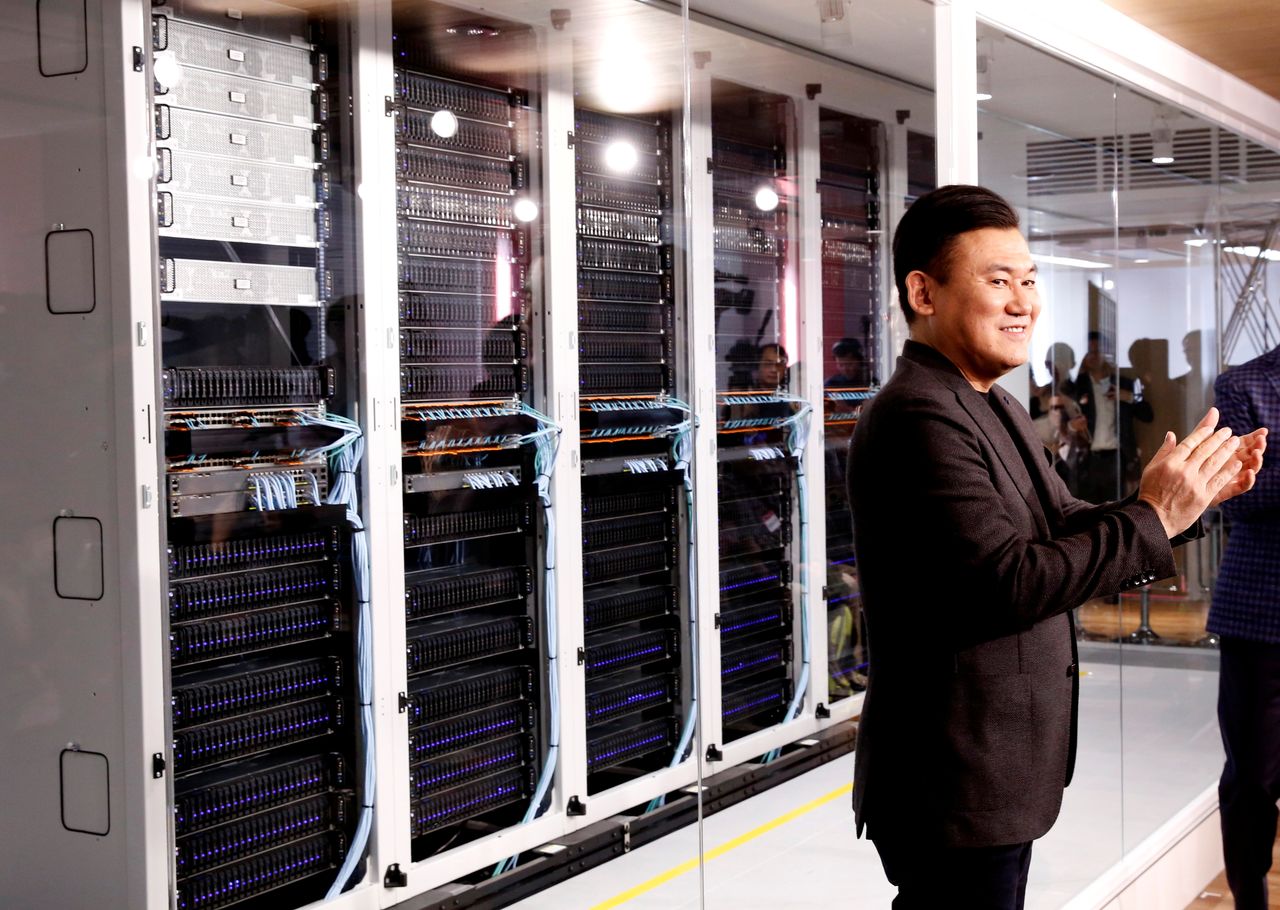