Mori Building's 3D model of Tokyo gets a revamp

(Corrects spelling of Shinji Takada to Takeda throughout.)

The Urban Lab project at Tokyo's Mori Building features a 1:1000 scale model of Tokyo that represents about 230 square kilometres (89 square miles) - the 13 wards at the heart of the Japanese capital. Viewing platforms allow visitors to look out over the entire landscape, and screens on the walls create realistic lighting, from sunny, blue skies to neon-lit nights.

"It's important these people speak the same language and speak about things having the same perspective... it's very important to make the information visible so that everyone can easily understand it," Takeda said.

The miniature city, unveiled in 2019, is paired with projection mapping to help visualize information such as sea level and train lines. The company updates the model every year.

This year's update included a residential skyscraper that was built in Tokyo's trendy Shibuya district.

(This story corrects spelling of Shinji Takada to Takeda throughout.) 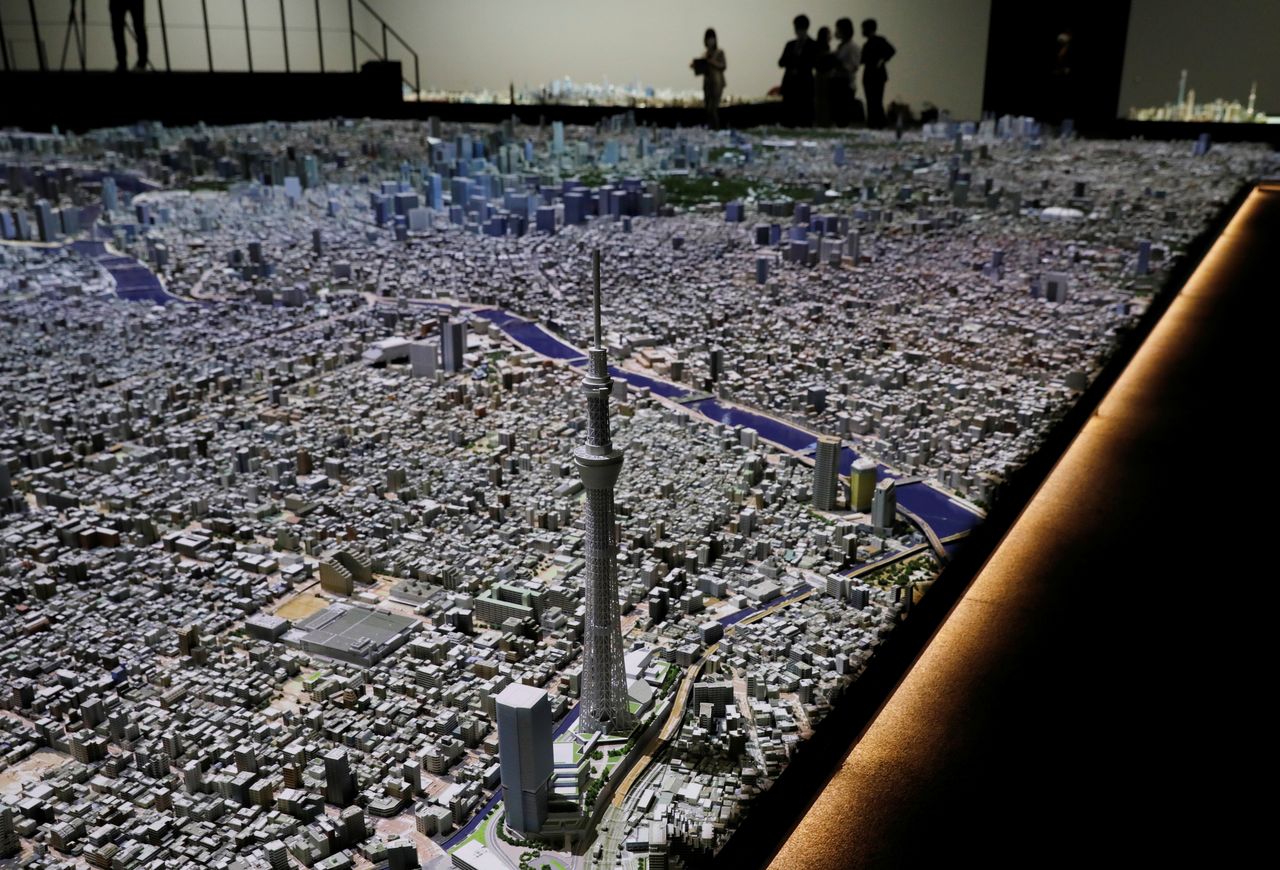 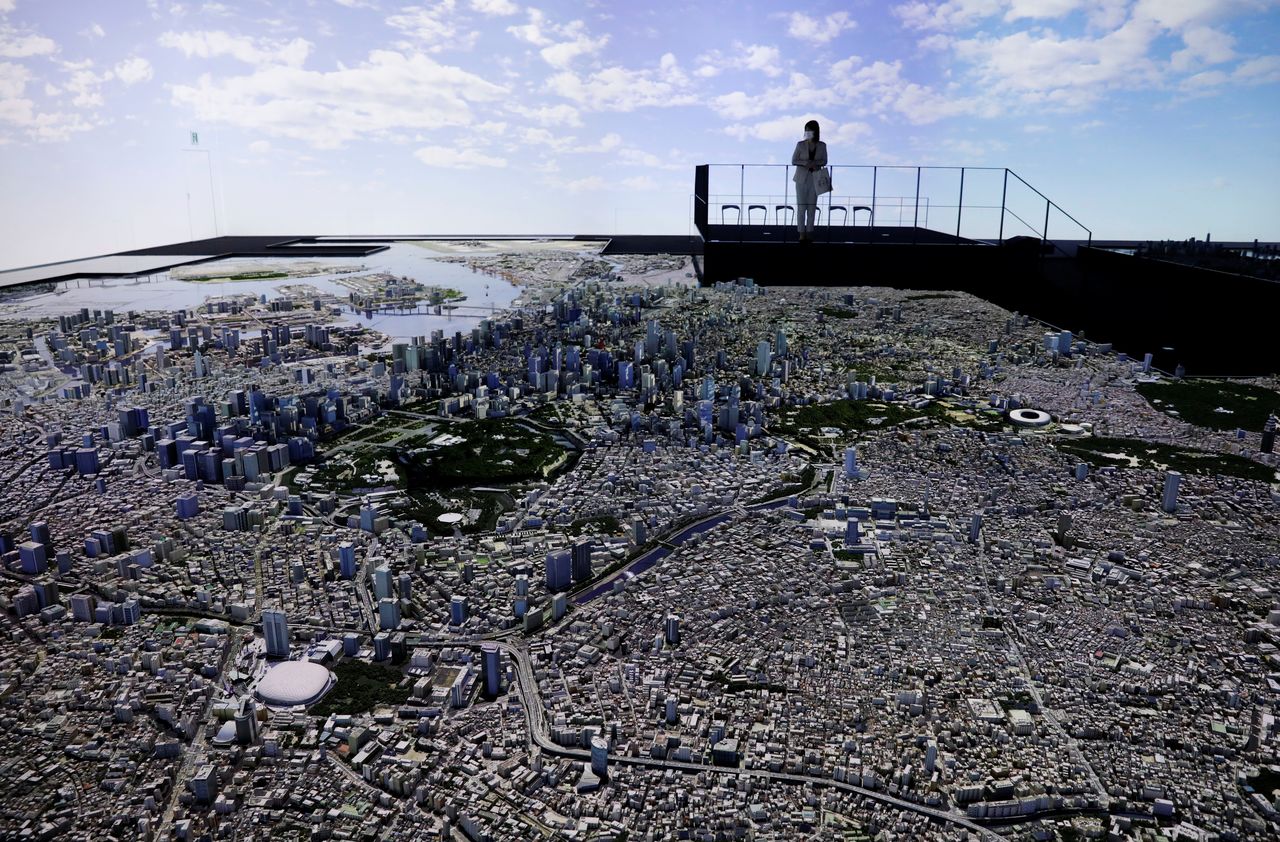