By Michael Martina and Matt Spetalnick

WASHINGTON (Reuters) - As U.S. President Joe Biden's first 100 days come to a close this week, a number of key policy positions and contentious issues remain "under review," to use the White House's terminology.

They stretch from deep-seated economic issues a generation in the making to controversial policies introduced by Republican President Donald Trump's government, which preceded the Democratic Biden administration.

Many relate to China, the United States' strategic competitor, a rivalry that Biden has starkly defined, most recently in a speech to Congress on Wednesday, as a struggle between democracy and autocracy for control of the global economy in the 21st century.

The Biden administration has begun to flesh out an overarching strategy to compete with China that relies on renewing relations with partners like India and allies like Japan and South Korea, and heavy domestic investment.

But critics say slow reviews of specific policies could cost U.S. companies and the economy.

After Biden's speech, Republican Senator Mitt Romney told reporters, "I don't believe we yet have as a nation a comprehensive strategy to deal with a China intent on dominating the world, eventually."

"We don't have the luxury of time to sit around and marvel at the problem," said one Republican aide in the House of Representatives, speaking on condition of anonymity. "We need action and specific policies in place."

The White House did not respond to a request for comment on the Republican criticism of their policy reviews. Democrats argue privately, however, that the administration is still racing to get crucial jobs filled.

Biden has yet to name an ambassador to China and many other countries, or to fill a key post at the Commerce Department's Bureau of Industry and Security, which oversees exports of critical U.S. technology to China.

Administration officials have said they will look to add "new targeted restrictions" on some sensitive technology exports to China in cooperation with allies, but have not offered further details.

The Biden administration has said it will conduct a thorough review of U.S. tariffs imposed by the Trump administration on nearly $400 billion worth of Chinese goods, but it has not given a deadline.

U.S. Trade Representative Katherine Tai said in a recent interview that the United States was not ready to lift the duties, in part because of the leverage it gives American negotiators.

The Defense, Commerce, Energy, Agriculture, Transportation, Homeland Security, and Health and Human Services departments are expected to submit reports addressing supply chain resiliency due one year after the February order.

The Biden administration also has not addressed how it will use a tough sanctioning tool introduced by Trump that would prohibit U.S. investments in Chinese companies that the previous administration said were owned or controlled by the Chinese military.

The Biden administration has signaled for weeks it is finalizing a broad review of North Korea (Successive U.S. administrations have sought to persuade the Stalinist country to part with its nuclear weapons.) A senior administration official, speaking on condition of anonymity, said on Wednesday the administration was "closer to the end of that review than we are to the beginning," but offered no details.

The White House has shared little about the review and whether it will offer concessions to get Pyongyang to return to talks. It has simultaneously signaled a hard line on human rights, denuclearization and sanctions, while making diplomatic overtures that officials say have been rebuffed by Pyongyang, which has long demanded economic sanctions relief.

Biden promised during the 2020 presidential campaign to reverse parts of Trump's harsh measures against Cuba, and aides have said they are looking especially at Trump's last-minute decision to designate Havana as a state sponsor of terrorism.

But the new administration appears to be in no rush. And any significant move of this type would risk a political backlash in the crucial swing state of Florida ahead of the 2022 congressional midterm elections. Trump's hard-line approach was popular among the Miami area's large Cuban-American population, helping him win the state in November though he lost the presidential election.

Among the other issues still being decided are how to craft a new policy on Venezuela, where Trump's "maximum pressure" campaign of sanctions failed to dislodge socialist President Nicolas Maduro, and how to close the internationally condemned U.S. military prison for foreign suspects at the Guantanamo Bay naval base in Cuba. 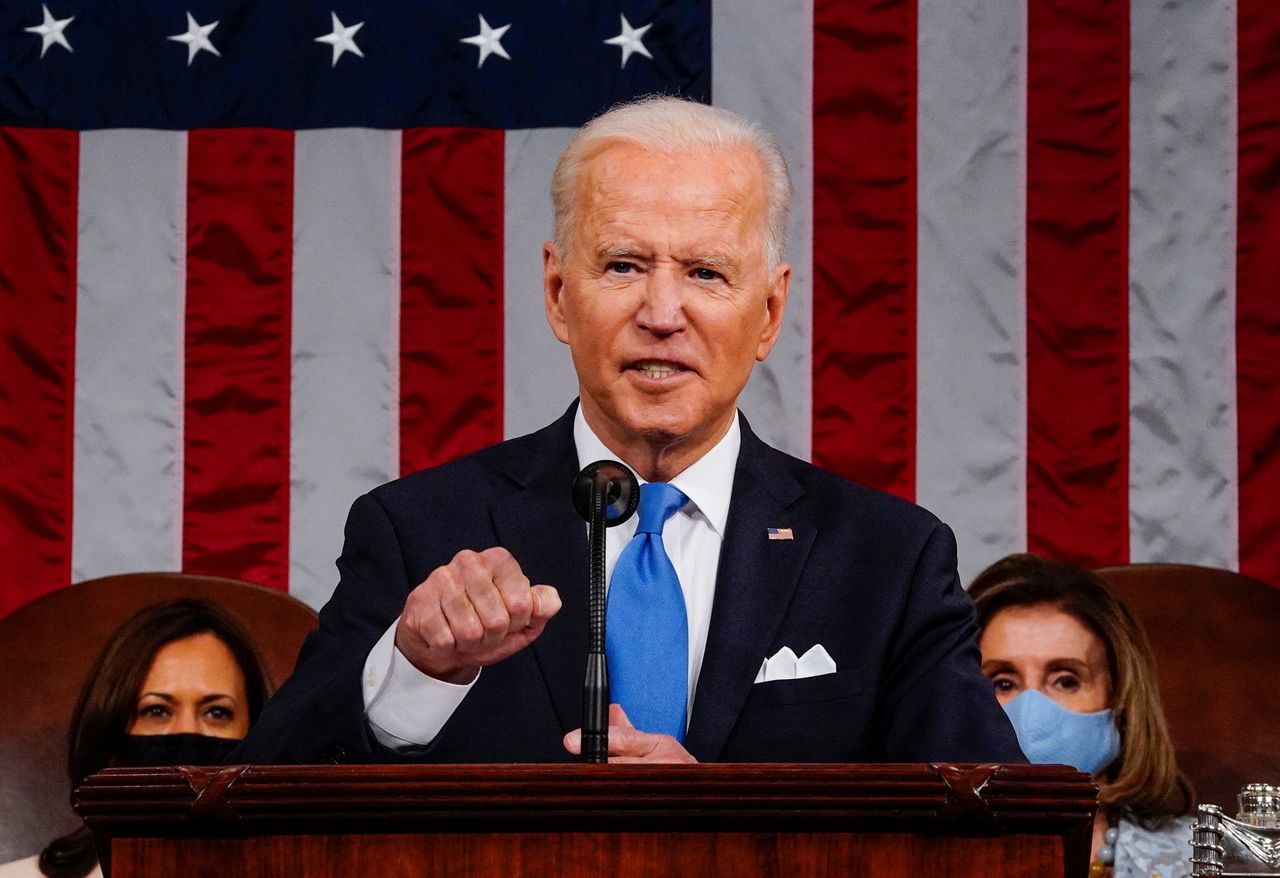 U.S. President Joe Biden addresses to a joint session of Congress in the House chamber of the U.S. Capitol in Washington, U.S., April 28, 2021. Melina Mara/Pool via REUTERS 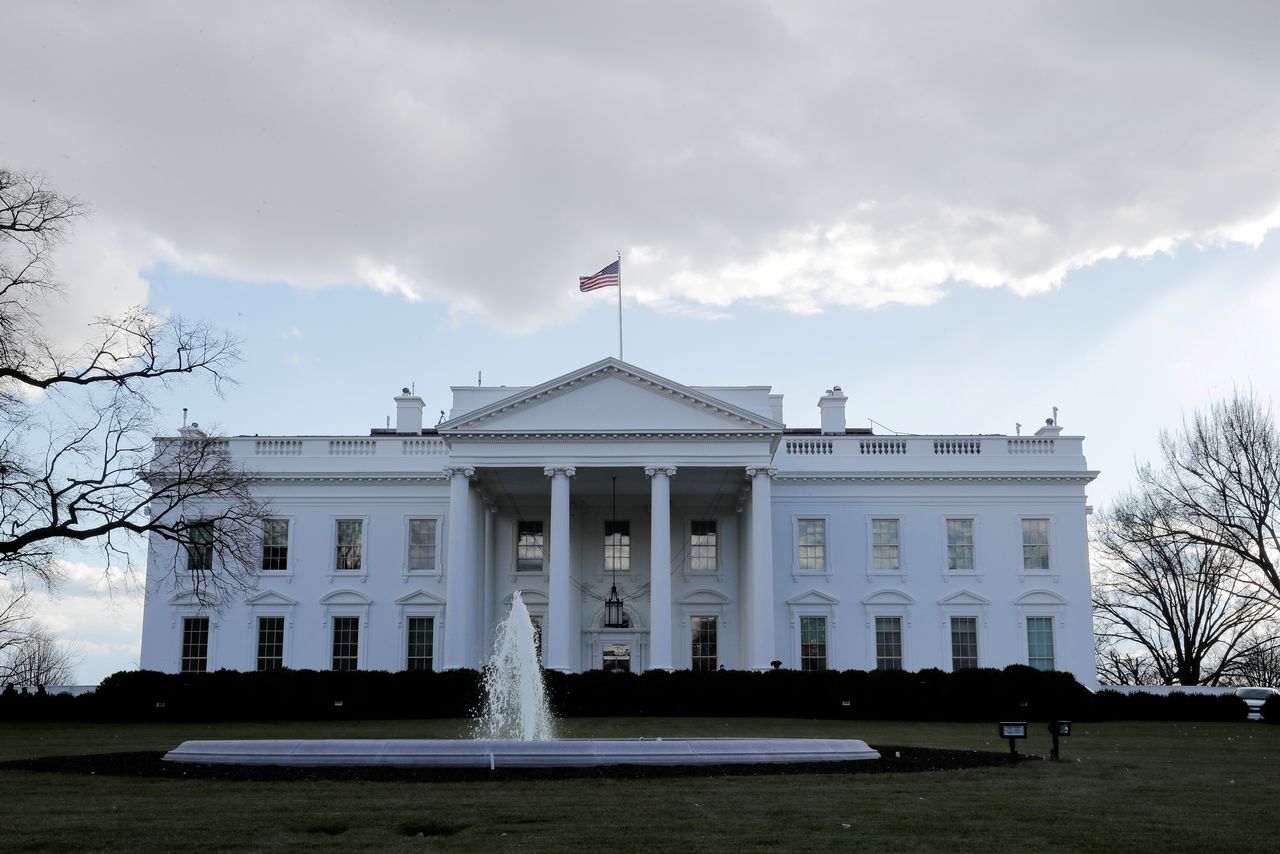