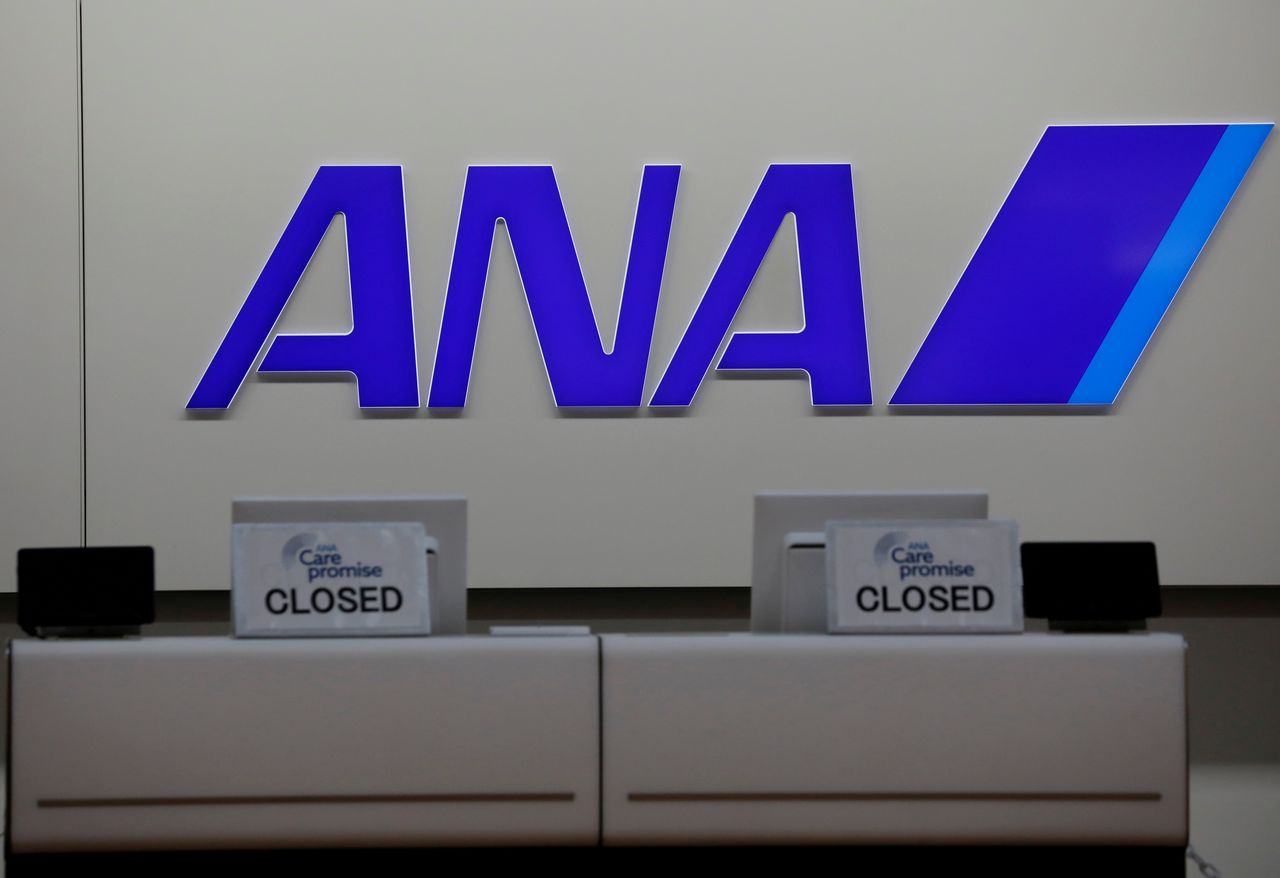 TOKYO (Reuters) -Japan's biggest airline, ANA Holdings Inc, on Friday forecast a return to profit this business year, bouncing back from a record loss on expectations that air travel demand will rebound as a vaccines contain the spread of the coronavirus.

"Based on data from countries where vaccination has progressed, it appears that the spread of COVID-19 can be contained," ANA said in its earnings release.

For the 12 months to March 2022, ANA forecast operating profit of 28 billion yen ($257.40 million). That compared with an average estimated loss of 69.4 billion yen loss based on forecasts from 10 analysts, Refinitiv data showed.

ANA, like other carriers, has been losing money as it burns through cash to keep the jets and workers it will need when travel demand eventually rebounds.

Demand for domestic flights recovered at the end of last year to around half of pandemic levels, but that recovery was blunted by fresh waves of infection that kept people at home.

International routes are still flying with only a fraction of the passengers they previously had.

Japan's borders remain closed to most foreign non-residents. In 2020, the number of overseas visitors to Japan plunged by almost nine tenths to a 22-year low.

The carrier is also retiring jets, mostly Boeing planes, and has delayed some aircraft orders to rein in expenses.

ANA posted a fourth-quarter operating loss of 102.37 billion yen, Reuters' calculations showed, versus a loss of 58.8 billion yen a year earlier. That result for the three months to March 31 was worse than an estimated average loss of 60 billion yen from three analysts surveyed by Refinitiv.