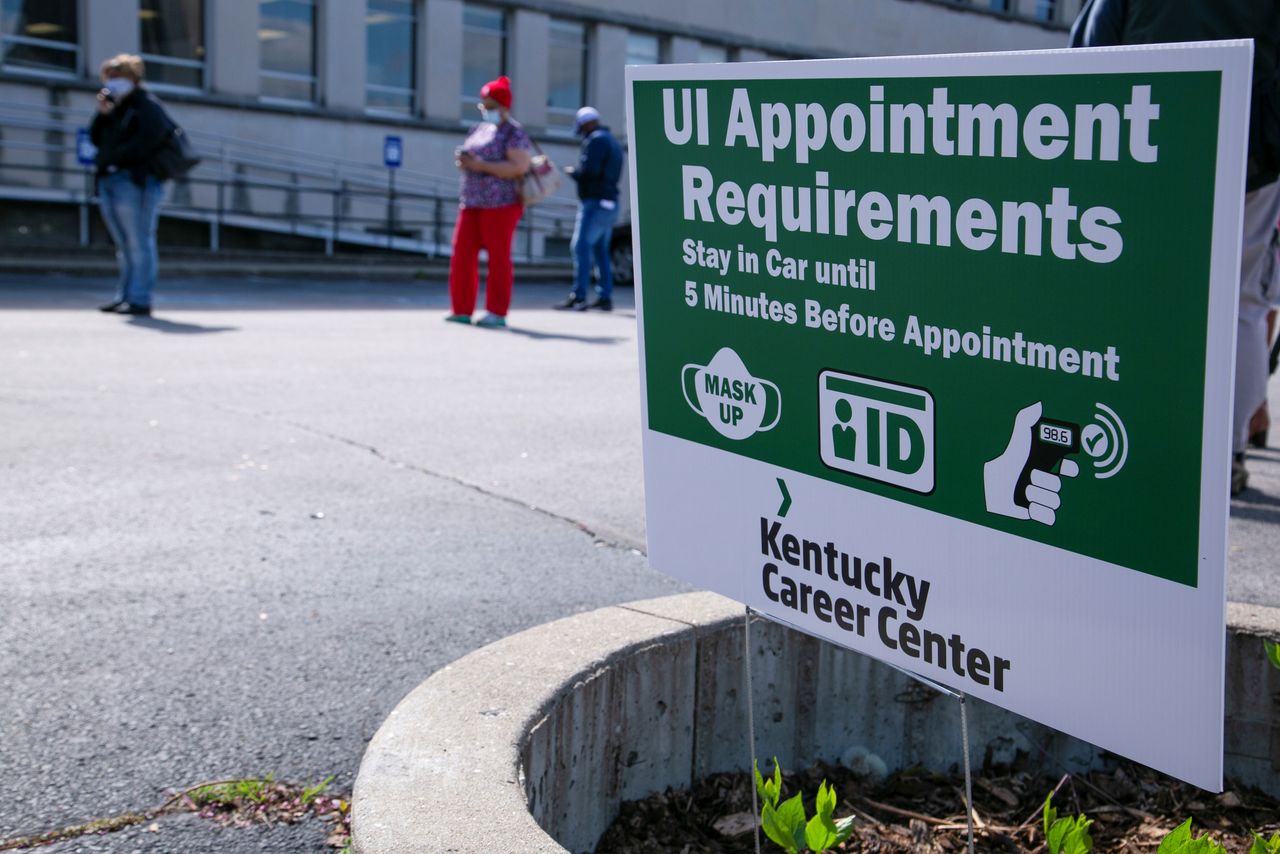 Friday's U.S. monthly jobs report will give a crucial glimpse into the health of the labour market as the country seeks to broaden its economic reopening.

Non-farm payrolls come at the end of a busy week, including factory data and PMIs. Strong readings could give yields and the dollar another lift and test the Fed's resolve after it said it was too early to consider rolling back emergency support.

Payrolls are expected to have added 925,000 jobs in April, according to a Reuters poll, after a 916,000 jump in March - the largest increase since last August.

Elections, a central bank meeting and a probe into the redecorating of Prime Minister Boris Johnson's official apartment make for a busy week ahead for Britain.

On Thursday, voters head for the ballot box in Scotland. Forecast to win is the ruling Scottish National Party, which wants to call another referendum on leaving the United Kingdom, a plan Johnson vows to block. Any fallout could shake the pound from its stupor.

English local elections and a by-election will also test whether the popularity of Johnson's Conservative Party has been dented by recent upheavals.

And ahead of the Bank of England's Thursday meeting, markets will brace for a significant step towards reducing the pace of bond purchases as the economy rebounds from its COVID-19-induced slump.

It's Golden Week holiday in China and that could boost consumption - the hitherto missing component in the country's economic recovery.

Chinese tourists are desperate to travel in what is the first long public holiday since the late 2020 coronavirus resurgence. And with most foreign destinations off limits, domestic airfares have soared and hotels sold out for the May 1-5 holidays.

May 5 also brings an online shopping festival and a big test for Beijing's new digital currency. Details are scarce, but a few big state banks distributing 'red packets' containing e-yuan for citizens to splurge will be another show of Beijing's lead in the global race to develop a central bank digital currency.

-Record number of Chinese to travel over Labour Day break, but stick close to home

4/HOW TO SPEND IT

Another batch of European banks from Intesa Sanpaolo to UniCredit, from Societe Generaleto Credit Agricole report results in days to come.

Hopefully they will confirm that the continent's lenders have emerged from the doldrums to become the proxy of choice to play the reflation trade through a massive portfolio rotation into undervalued and cyclical stocks.

The earnings season so far has been heartening, with some 65% of reported results exceeding expectations, topping the usual 51% watermark.

European bank shares have risen more than 20% this year outstripping a 10% rise on the broader STOXX 600 index, thanks also to a rise in bond yields.

Announcements of more dividends and buybacks should be another tailwind, prompting investors to re-engage with the old continent.

Copper prices broke above the $10,000 a tonne watermark for the first time in over a decade and the relentless rise may not be after. Booming demand has pushed the industrial metal 27% higher year-to-date while de-carbonisation plans around the world are another strong catalyst.

But copper is far from being the only hot commodity. Aluminium has risen by more than a fifth this year to three-year peaks while oil has rallied 30%.

How China's economic recovery shapes up will be key for commodities and in turn for emerging markets dependant on resource exports. With inflation expectations and global yields on the rise, it will give markets plenty to chew over.