BENGALURU (Reuters) - The current run-up in stocks has at least another three months to go, according to fund managers in Reuters polls who kept their recommended equity exposure at last month's more than three-year high and trimmed suggested bond holdings further.

Global stocks have been on a tear, buoyed by fiscal stimulus - mainly from the United States - the expected vaccine-driven economic recovery and robust earnings, putting the MSCI world equity index on track for its best monthly performance since November.

That was despite the ongoing health crisis in many countries, especially India and Brazil, which are still facing challenges from the pandemic. The Federal Reserve also acknowledged the virus as a risk to an economic recovery.

The April 14-30 polls of fund managers and chief investment officers in the United States, Europe and Japan showed, of the model global portfolio, equity allocations accounted for 49.8%, the same as in March - which was a more than three-year high.

All but one of 24 fund managers in response to an additional question said the current bull-run in stocks would run for at least another three months, including five who expected it to last beyond six months.

"The factors supporting equity markets are the reopening of economies, the very accommodative central banks' stance, abundant liquidity and strong flows, with retail investors in the U.S. recycling the stimulus cheques into stocks," noted the investment team at General Investments Partners.

"On the other hand, equities face very expensive valuations, and company margins may start to deteriorate due to the surge in input costs. These factors should balance each other for a while, and talks about a gradual normalization in policies later this year could eventually weigh on stock markets."

Those expectations for the rally in stocks to continue were fuelled by unprecedented fiscal stimulus packages, with that optimism also reflected in recent releases of economic indicators.

While the Fed took an upbeat view of the economy, it waved off policy shift talks and downplayed the expected rise in inflation as transitory.

Still, nearly 80% of the fund managers, or 19 of 24, responding to another question said Treasury yields were more likely to rise in the coming three months.

That is the first time in two years where suggested fixed-income allocations have accounted for less than 40% of the model global portfolio for three consecutive months. It was a record high 45.5% in October.

"Treasury bond yields, like equity markets, will be volatile over the rest of the year, but we are fully expecting them to rise gradually as inflationary pressures pick up and the Fed finally begins to reduce its stimulus packages and raise interest rates," said Peter Lowman, chief investment officer at Investment Quorum in London.

Asked about changes to investment portfolios in the next three months, nearly three-quarters of 23 fund managers said they would roughly maintain the current risk positioning or reduce exposure to riskier assets.

The remaining six suggested staying on the sidelines to capitalise on any pullback in equities from recent highs.

"Most of the economic momentum is already priced into risk assets, there is little scope to increase risk," said Pascal Blanqué, chief investment officer at Europe's largest asset manager, Amundi, in Paris.

"We prefer to keep the same level of risk exposure or to look for some reduction, as risks in the market are asymmetric at this stage."

(Reporting and Polling by Tushar Goenka in BENGALURU and Fumika Inoue in TOKYO; Editing by Rahul Karunakar and Andrew Heavens) 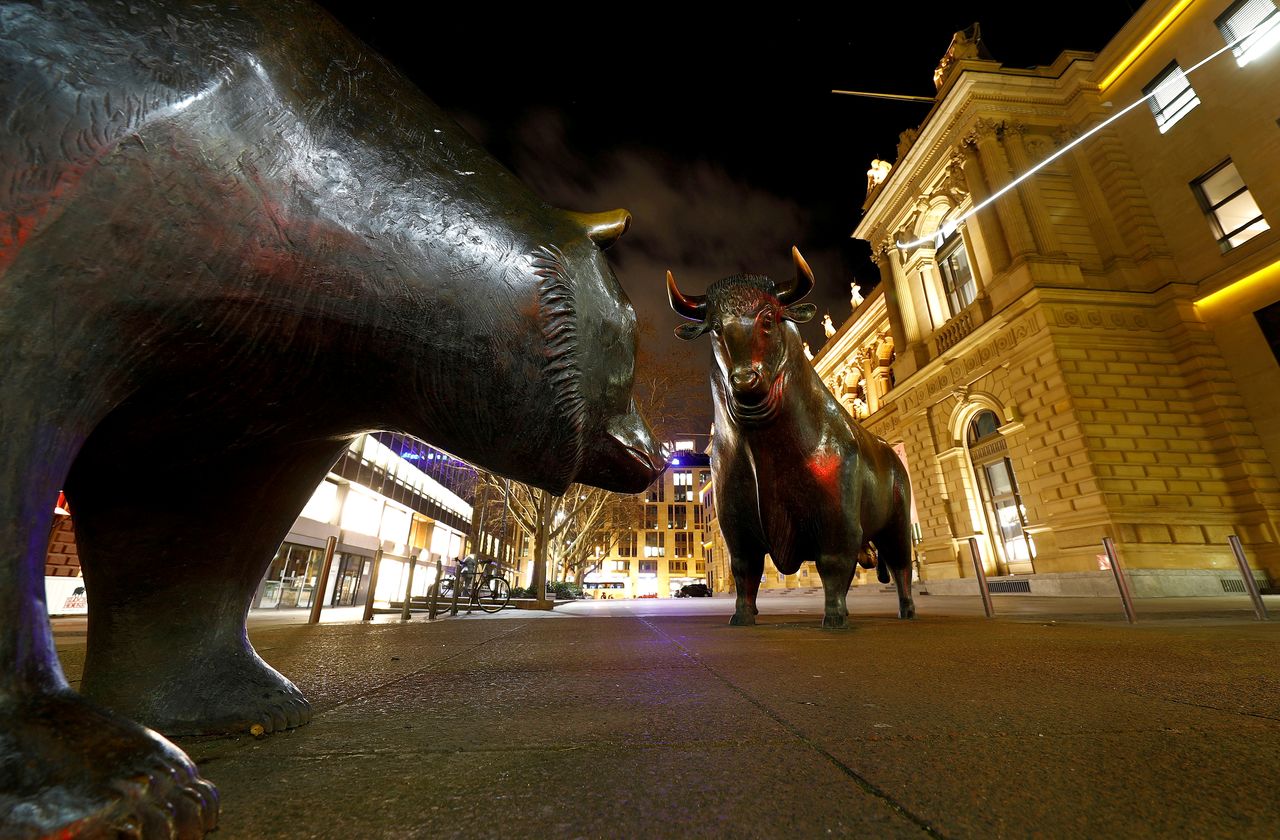 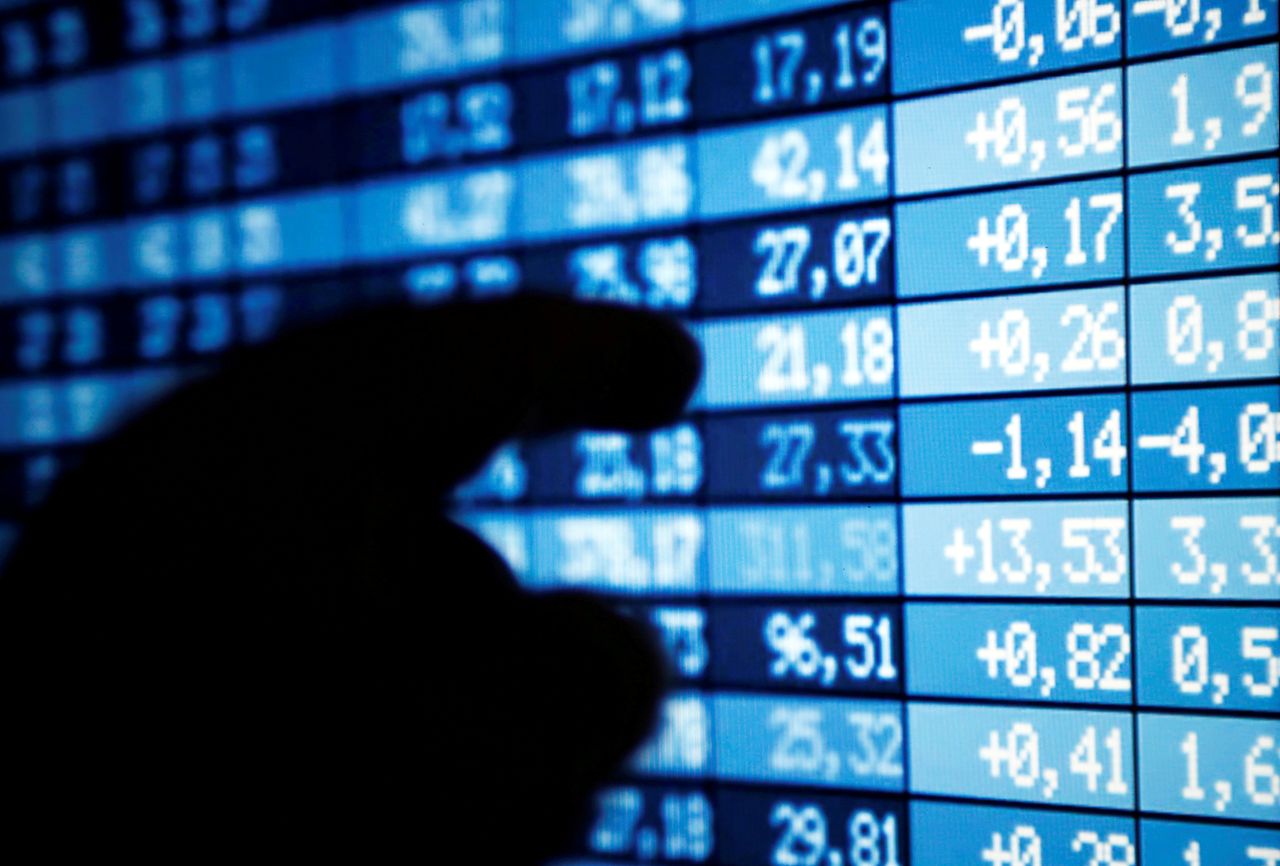