Berkshire annual meeting to showcase Munger as he rejoins Buffett

The meeting https://www.berkshirehathaway.com/sharehold.html gives Buffett, 90, and Munger, 97, a stage to explain over 3-1/2 hours what to expect from Berkshire's dozens of businesses, markets and the economy, and whether the company will continue aggressive share repurchases.

Still, with no shareholders in attendance, it will be shorn of the festivities that normally draw about 40,000 annually to Omaha, Nebraska for what Buffett calls Woodstock for Capitalists.

"The Berkshire event, it's hard to describe to someone who's never been there," said Jim Weber, chief executive of the company's fast-growing Brooks Running unit. "Nonetheless, the meeting will go on, and I'll be watching it, probably on my treadmill."

Buffett has run Berkshire since 1965, and Munger has been vice chairman since 1978.

The other vice chairmen, Greg Abel and Ajit Jain, who respectively oversee Berkshire's non-insurance and insurance businesses, will be on hand to answer some questions. They are top contenders to succeed Buffett as Berkshire chief executive.

For a graphic on Berkshire Hathaway vs S&P 500:

Saturday's meeting should illustrate how Buffett and Munger have thrived together for so long, despite differences in politics - Buffett is a Democrat, Munger a Republican - and often investment ideas.

Munger, a Californian, did not travel to last year's meeting in Omaha, which was disrupted by the pandemic.

This year, Buffett said in his shareholder letter https://www.berkshirehathaway.com/letters/2020ltr.pdf he is traveling to Los Angeles to reunite with his friend and business partner of more than six decades.

"Charlie's perspective often may challenge Warren's," said Paul Lountzis, president of Lountzis Asset Management LLC in Wyomissing, Pennsylvania and a Berkshire shareholder. "But he often augments what Warren says, in a more direct way and with a great sense of humor."

Like Buffett, Munger tries to teach as he speaks, thinks long-term, and eschews investments whose main attribute is being in vogue.

"He's reassuring," said Tom Russo, who invests more than $10 billion at Gardner, Russo & Quinn in Lancaster, Pennsylvania and has invested in Berkshire since 1982. "For people who follow that reassurance, the rewards have been mighty."

BUYBACKS ON MY MIND

It comes with Berkshire shares on a roll, outpacing the Standard & Poor's 500 by seven percentage points in 2021 through Wednesday.

That's an improvement from 2019 and 2020, when "value" stocks lagged and Berkshire, which pays no dividend, trailed the index by 36 percentage points.

Saturday's meeting will begin a few hours after Berkshire releases first-quarter results. Analysts expect operating profit, which excludes stock holdings such as Apple Inc and Bank of America Corp, to be similar to last year.

For a graphic on Berkshire Hathaway - top holdings:

Berkshire will also say how much of its own stock it repurchased, following $24.7 billion of buybacks last year.

Buybacks will be "on everyone's mind," Russo said.

James Armstrong, president of shareholder Henry H Armstrong Associates in Pittsburgh, hopes Buffett and Munger will discuss how Berkshire can be managed over the long term to address its "most important investment problem," its large size.

Shareholders will likely reject two proposals requiring more disclosures about climate change and diversity. Berkshire and Buffett, who has nearly one-third of its voting power, oppose both.

While Berkshire's Omaha office never closed during the pandemic, many of its businesses suffered, and Buffett and Munger will likely address their plans for better times ahead.

Precision Castparts is trying to rebound from a plunge in travel that erased demand for its aircraft parts, causing a $9.8 billion writedown and 13,400 job losses.

And while the Geico car insurer, led by Todd Combs, one of Buffett's investment managers, saw accident losses decline, it drew criticism for offering drivers only credits on policy renewals when other insurers rebated premiums.

Other possible issues are Berkshire's failed venture with Amazon.com Inc and JPMorgan Chase & Co to cut healthcare costs, and its $8 billion proposal to build 10 Texas power plants to avert more devastating blackouts in that state.

It would be no surprise to hear disdain for bitcoin, which Buffett has called "rat poison squared" and Munger termed "the pursuit of the uneatable by the unspeakable." 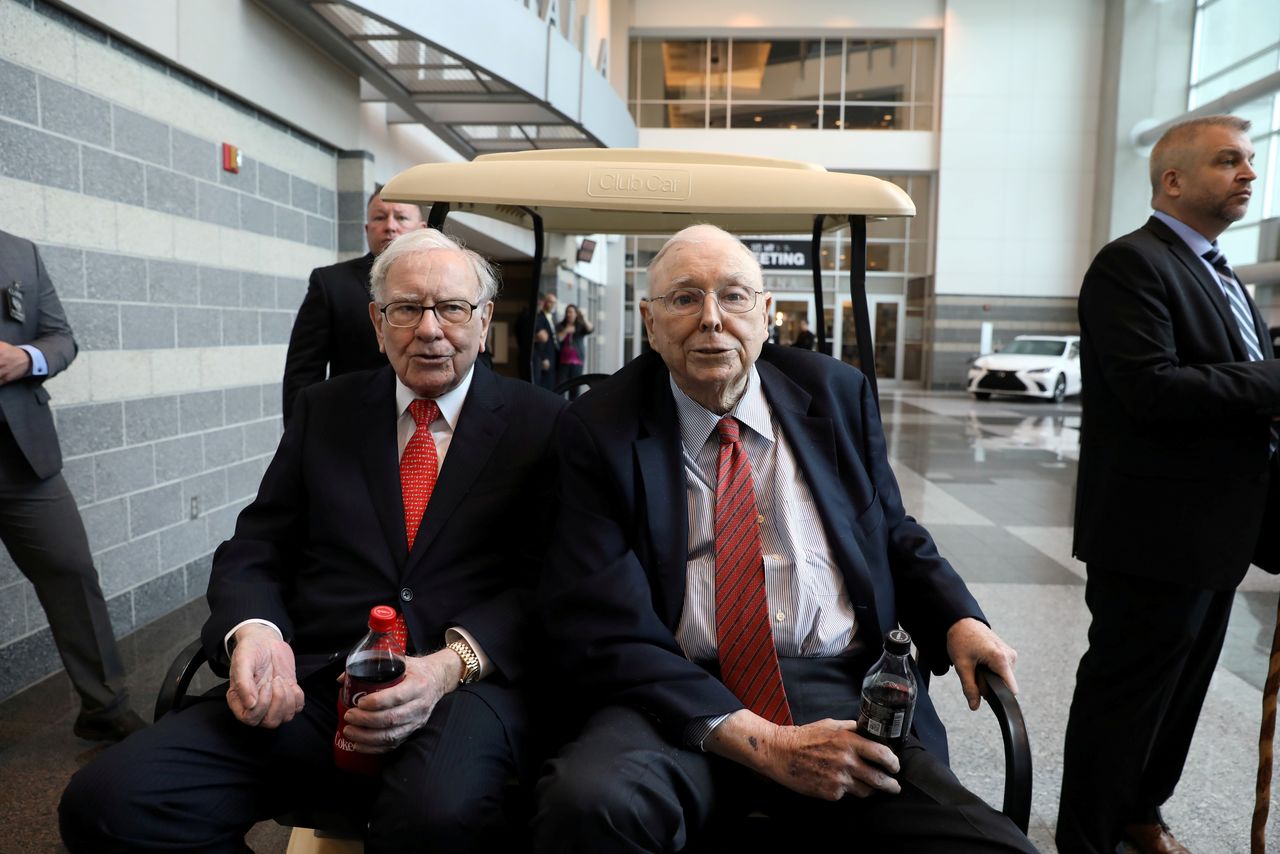 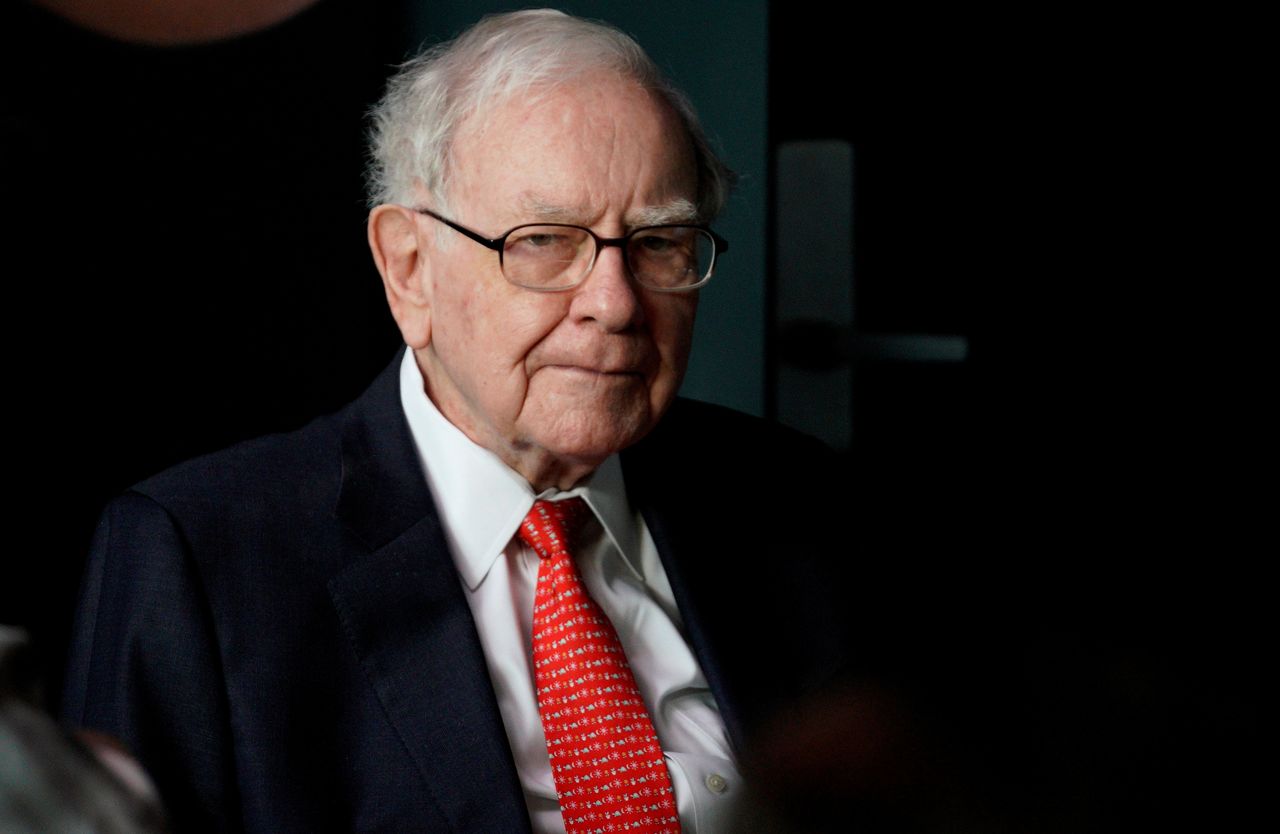