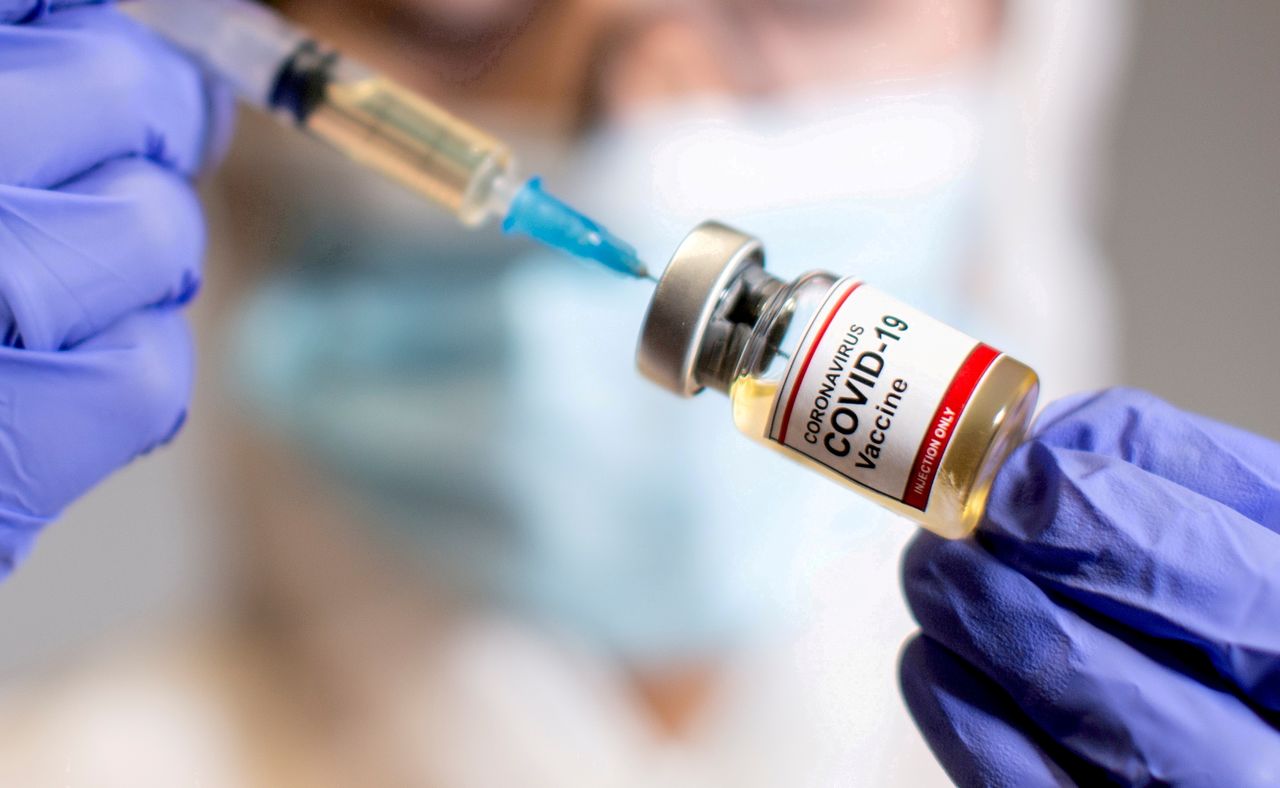 PARIS (Reuters) - Some EU countries still want Brussels to strike a deal to buy Valneva's COVID-19 vaccine candidate despite a recent setback in talks, as the bloc aim to shore up and diversify supplies, sources familiar with the talks told Reuters.

A spokesman for the European Commission said last week the French vaccine maker had not met conditions required to reach an agreement, two days after the company said it would now give priority to a country by country approach.

The EU concluded exploratory talks with Valneva in January for the supply of up to 60 million doses of its vaccine, which uses inactivated whole virus particles and is derived from the technology behind its licensed Japanese encephalitis shot.

Two sources familiar with the bloc's plans said some EU members, including France and Germany, were still pushing for a deal to help diversify supplies as Europe tries to secure vaccines for the next two years.

"There are around 10 countries interested in a deal with Valneva. The contract is written, but the two sides still need to agree on a few structuring parameters. Once this is cleared, things could rapidly move forward," one of the sources said.

The sources declined to be identified because of the confidential nature of the talks.

It is currently in negotiations for a third contract with Pfizer and BioNTech, which would mark the world's biggest vaccine supply deal.

The vaccines have different approaches, ranging from the use of recombinant proteins to so-called messenger RNA.

Valneva, which started a late-stage human trial for its shot last week, has signed a deal with Britain for up to 190 million doses by 2025 in a transaction worth potentially up to 1.4 billion euros ($1.7 billion).

The company's vaccine will be produced in Scotland, with an estimated capacity of 200 million doses next year. It will use an adjuvant made by U.S. company Dynavax.

This single location is a concern for the EU, which wants to ensure vaccines are produced on its soil and avoid a scenario where the company could be tempted to prioritise deliveries to Britain to the detriment of the continent, the sources said.

It has embarked on a legal battle against AstraZeneca, which it accuses of holding back doses made in Britain from its supplies to the region.

Germany wants Valneva to agree first that it would not prioritise Britain in deliveries, one of the sources said.

In February, Valneva's chief financial officer David Lawrence told Reuters the group was open to production partnerships in other regions, should its vaccine candidate secure approval and generate enough interest beyond Britain and the EU.