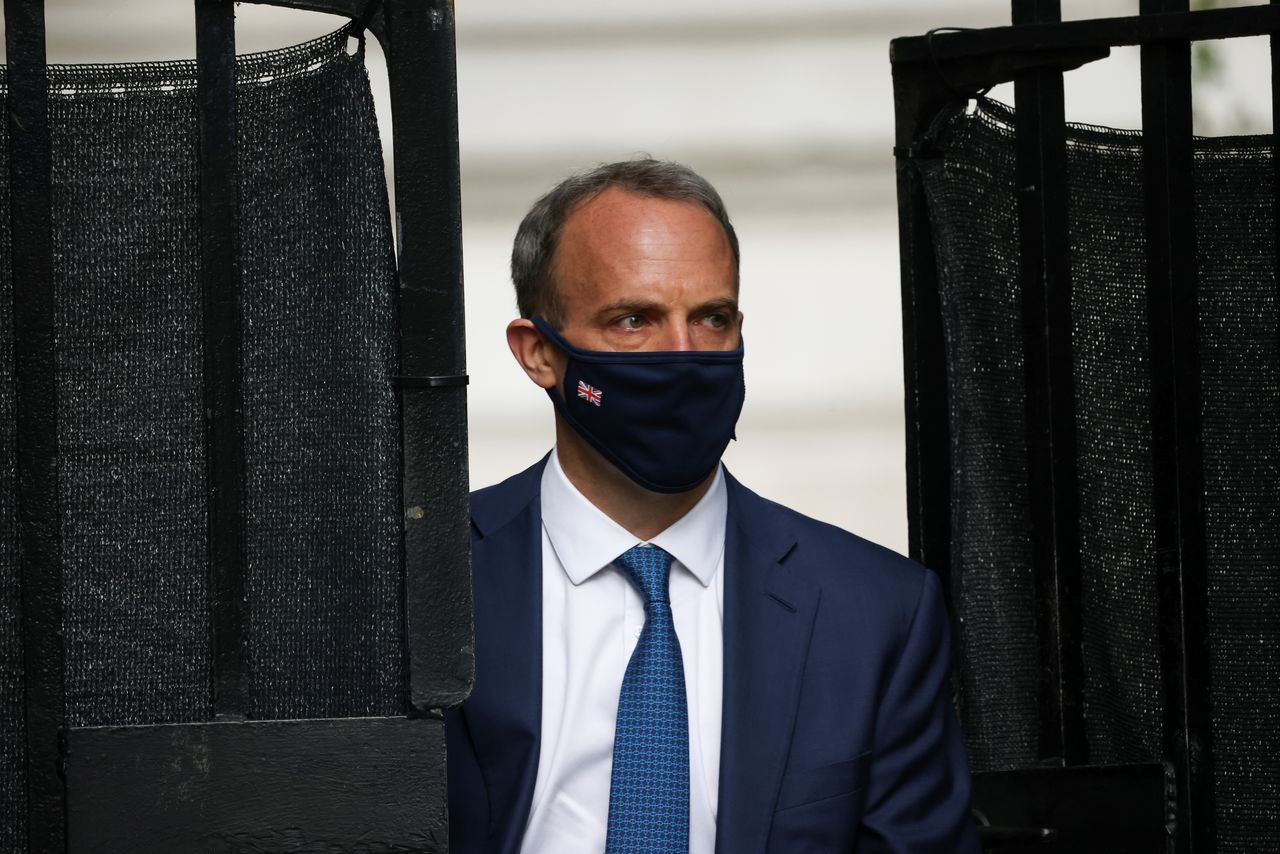 LONDON (Reuters) - Targets for climate finance and girls' education will top the agenda at a meeting this week of foreign ministers from the Group of Seven advanced economies, this year's chair Britain said on Sunday.

The London summit will be the first attended in person by G7 foreign ministers for two years. Britain has also invited representatives from Australia, India, South Korea and South Africa as guests for some of the meetings.

Raab will meet with U.S. Secretary of State Antony Blinken on Monday, when they will talk about trade, China, Afghanistan and Iran, the British government said.

He will also host the Japanese and Indian foreign ministers at his country residence later in the week.