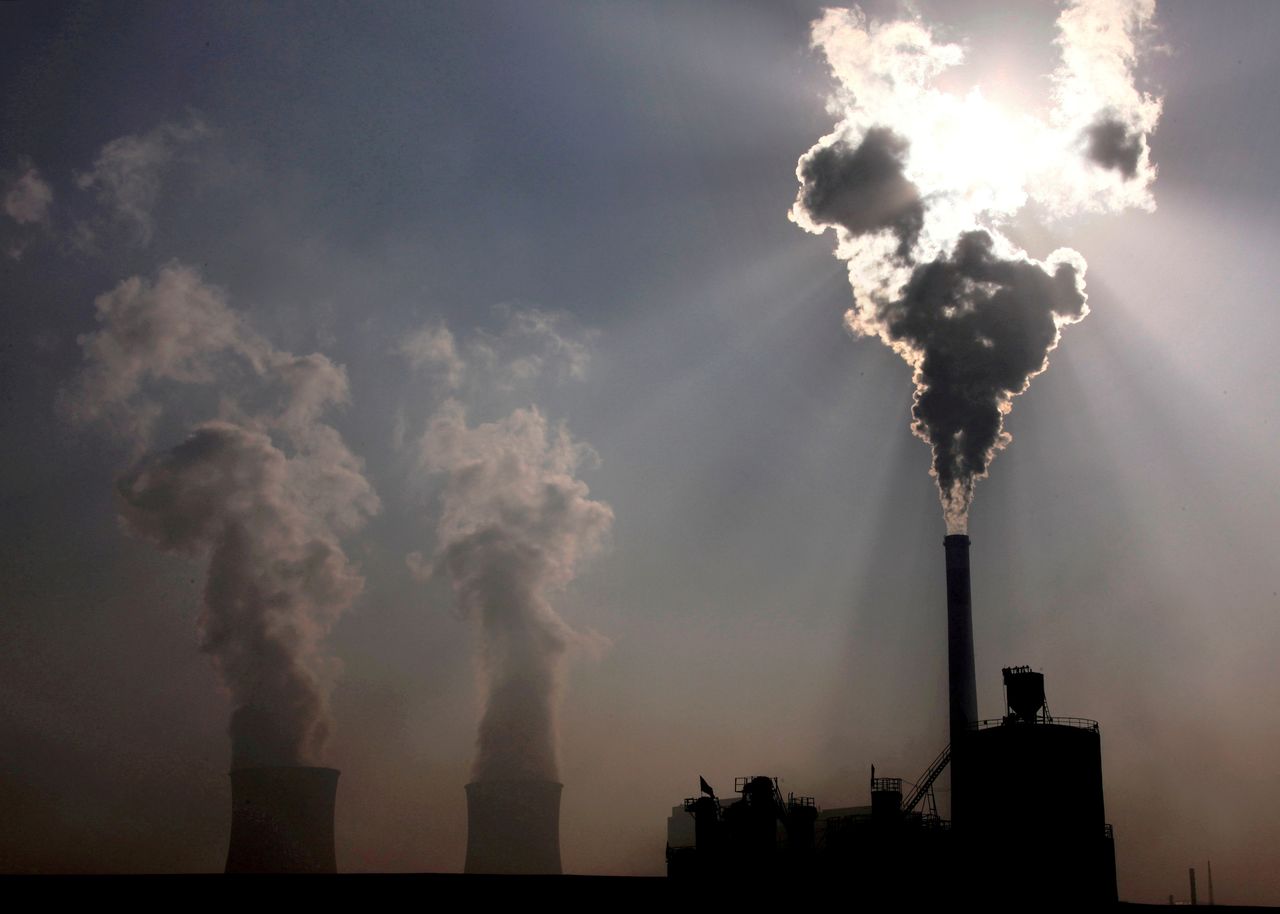 TOKYO (Reuters) - A group of non-governmental organisations called on the Asian Development Bank (ADB) on Monday to end loans to the fossil-fuels sector, as the international lender holds its annual meeting this week with a focus on a green economic recovery.

The ADB, which finances initiatives aimed at boosting economic prospects for Asia's poorest, is also reviewing its lending policies, which its own management has said are not fit for a climate-changed world.

"It's time to power our communities with clean, renewable energy," Chuck Baclagon, regional campaigner at 350.org, a U.S.-based group focused on the global energy transition, said in a joint statement.

More than 20 NGOs signed the statement sent to media for release on Monday.

The ADB hosts its annual meeting virtually this week with the theme "Collaboration for Resilient and Green Recovery".

The groups said the ADB has lent $4.7 billion to gas projects in Asia since December 2015, when about 200 nations signed the Paris Agreement.

The ADB is reviewing its energy policy, which was last updated in 2009, Yongping Zhai, chief of the ADB's energy sector group said in an emailed response to Reuters' questions about the latest call from NGOs.

A draft new policy will be posted for public discussion by June, Zhai said.

The ADB has "invested about $25 billion in the energy sector during 2015-2020," with 45% of that directed to renewable energy and energy efficiency and another 35% to network upgrades to integrate more renewable energy, he said.

The bank supports natural gas projects that provide community access to cleaner cooking and heating fuels, Zhai said, adding the "management agreed with (an) independent evaluation that its energy policy is no longer adequately aligned with the global consensus on climate change."