(Reuters) - A unit of Sony Corp has made a minority investment in Discord Inc as part of a deal to tie in the messaging platform with the consumer electronics company's PlayStation gaming division.

The deal, announced on Monday by Sony Interactive Entertainment Chief Executive Officer Jim Ryan, comes after Reuters reported last month that Discord had ended sale talks with Microsoft Corp to focus on expanding its business as a standalone company.

Discord allows public and private groups to gather and chat by text, audio and video. It initially became popular among gamers and streamers, but is now used by communities ranging from sports fans and music groups to cryptocurrency investors.

"Our goal is to bring the Discord and PlayStation experiences closer together on console and mobile starting early next year," Ryan said in a blog post.

Sony and Discord did not disclose the value of the investment.

Discord has over 140 million monthly users and its business model relies on a premium subscription service. In December, the company raised $100 million in a private funding round that valued it at $7 billion.

(Reporting by Uday Sampath in Bengaluru; Editing by Devika Syamnath) 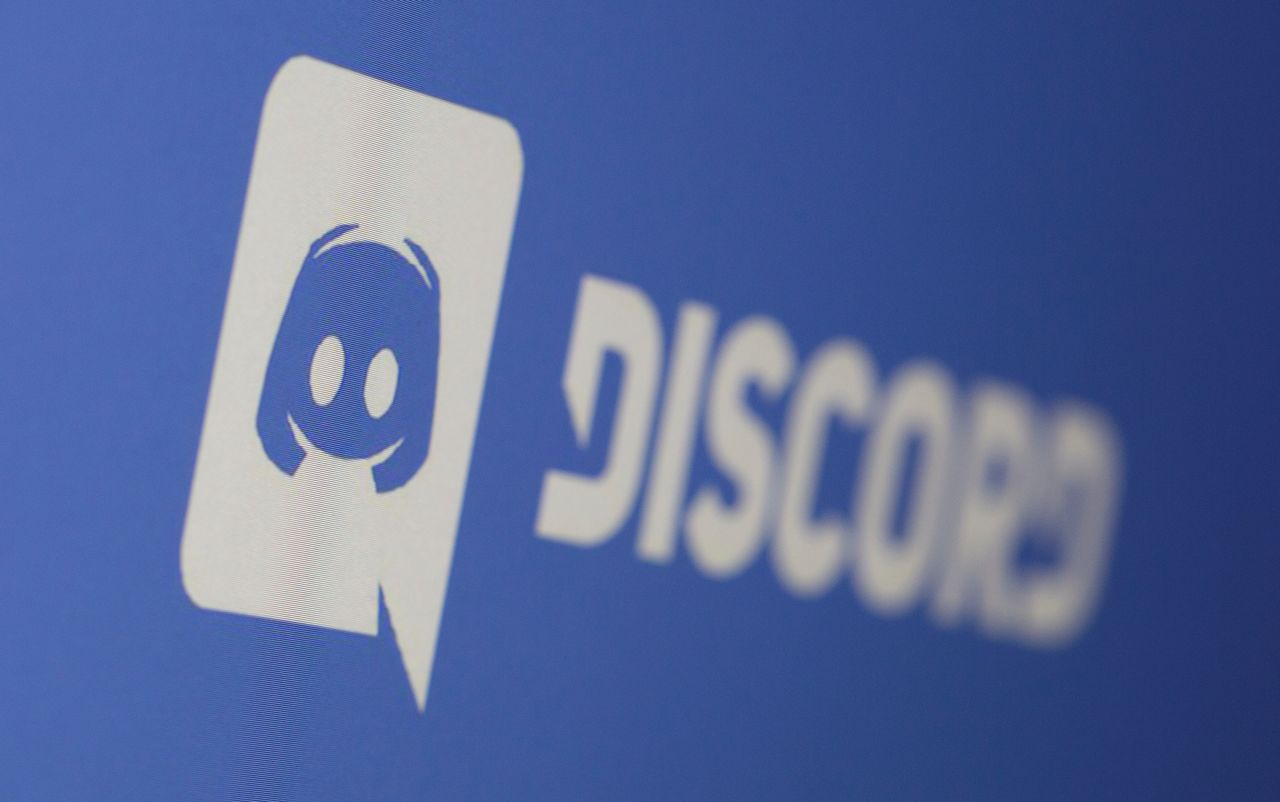 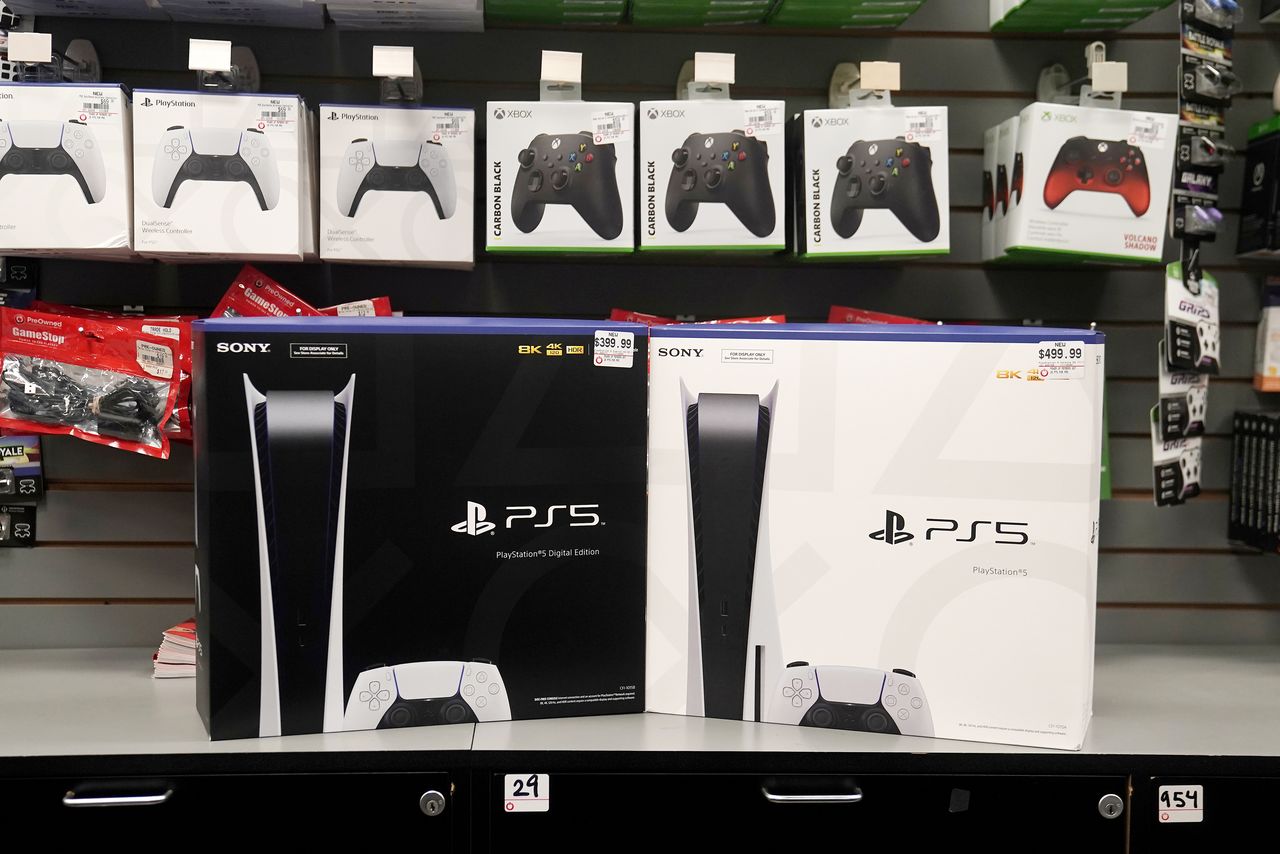