The tech-rich Nasdaq fell 1.9%, its biggest single-day decline in almost six weeks, while the yield on 10-year Treasury notes fell to a low of 1.557%, a slide that normally would push technology shares higher on lower financing costs.

The Refinitiv/CoreCommodity CRB Index traded near three-year highs as commodities rallied on investor bets that demand will grow as economies reopen.

Investors sold the high-flying tech-related stocks that have doubled the value of the Nasdaq since March 2020 lows, and bought government debt, pushing yields lower.

Apple Inc, Amazon.com Inc and Microsoft Corp led the decline on Nasdaq and the S&P 500.

"There's not a lot of conviction among traders of which way markets should go from here," said Patrick Leary, chief market strategist and senior trader at Incapital. "We've priced in a great amount of reopening optimism."

European tech stocks plunged 3.8% in their worst day since late October. Germany's bourse shed 2.5%, the most in Europe, due to its high composition of tech stocks.

Chipmaker Infineon fell 5.9%, among the top drags on the German index, after the company said automotive supply constraints would only ease in the second half, with lost volumes likely to be made up in 2022.

Skepticism crept into the Treasury market that upcoming economic data might not be as stellar as the market has priced in, keeping a damper on longer-dated bonds. The benchmark 10-year Treasury note last yielded 1.587%.

In currency markets, the dollar clawed back some ground to partially unwind last month's long decline as investors squared up positions ahead of monthly payrolls data due at the end of the week. [FRX/]

Signs that the world's major central banks remain in no rush to reel in their massive stimulus programs kept 10-year U.S. Treasury yields under 1.65% and Germany's Bund yields below 13-month highs. [GVD/EUR]

Australia's central bank left its key interest rates at near zero overnight for a fifth straight meeting and pledged to keep its policies super-supportive for a prolonged period.

Australia's S&P/ASX200 had risen 0.6% and Hong Kong had climbed 0.7% in thin Asian trading due to holidays in both China and Japan. 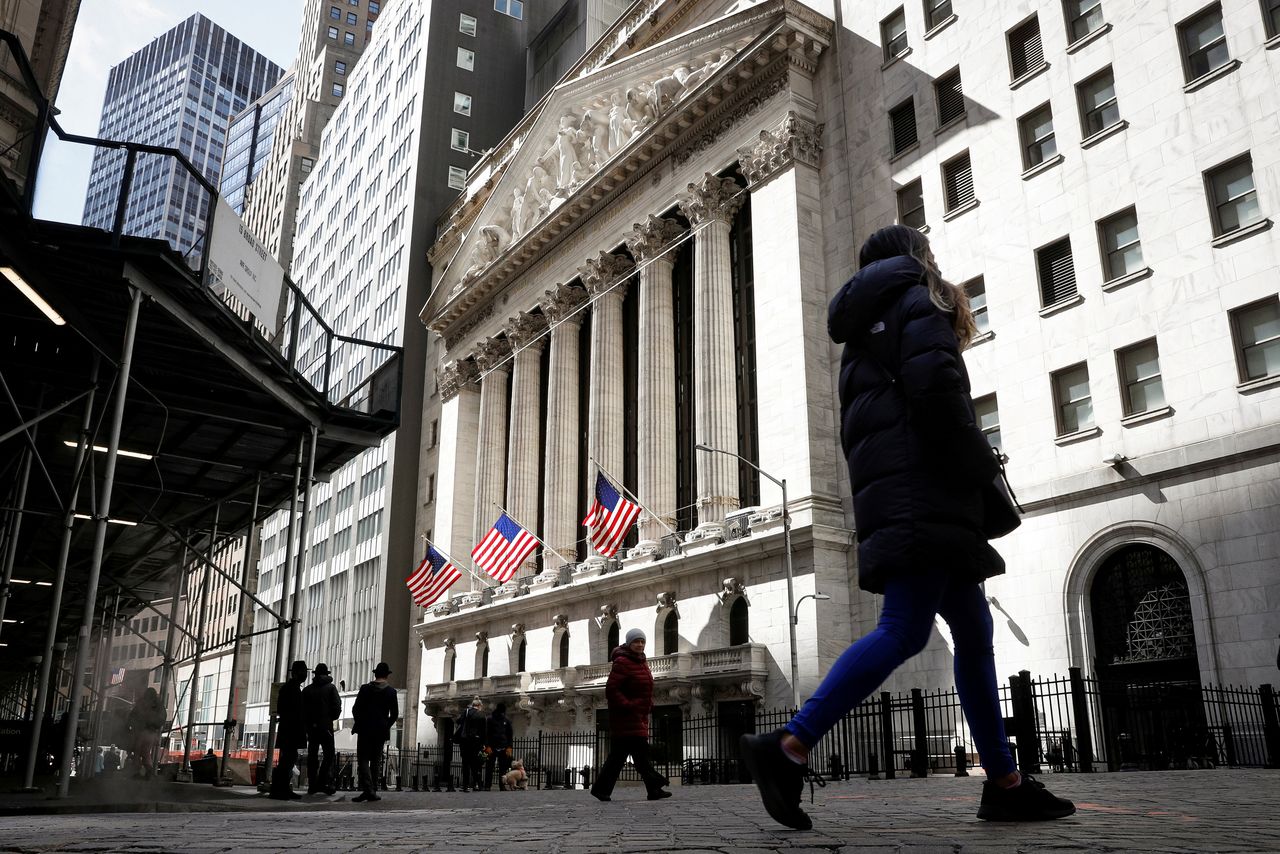 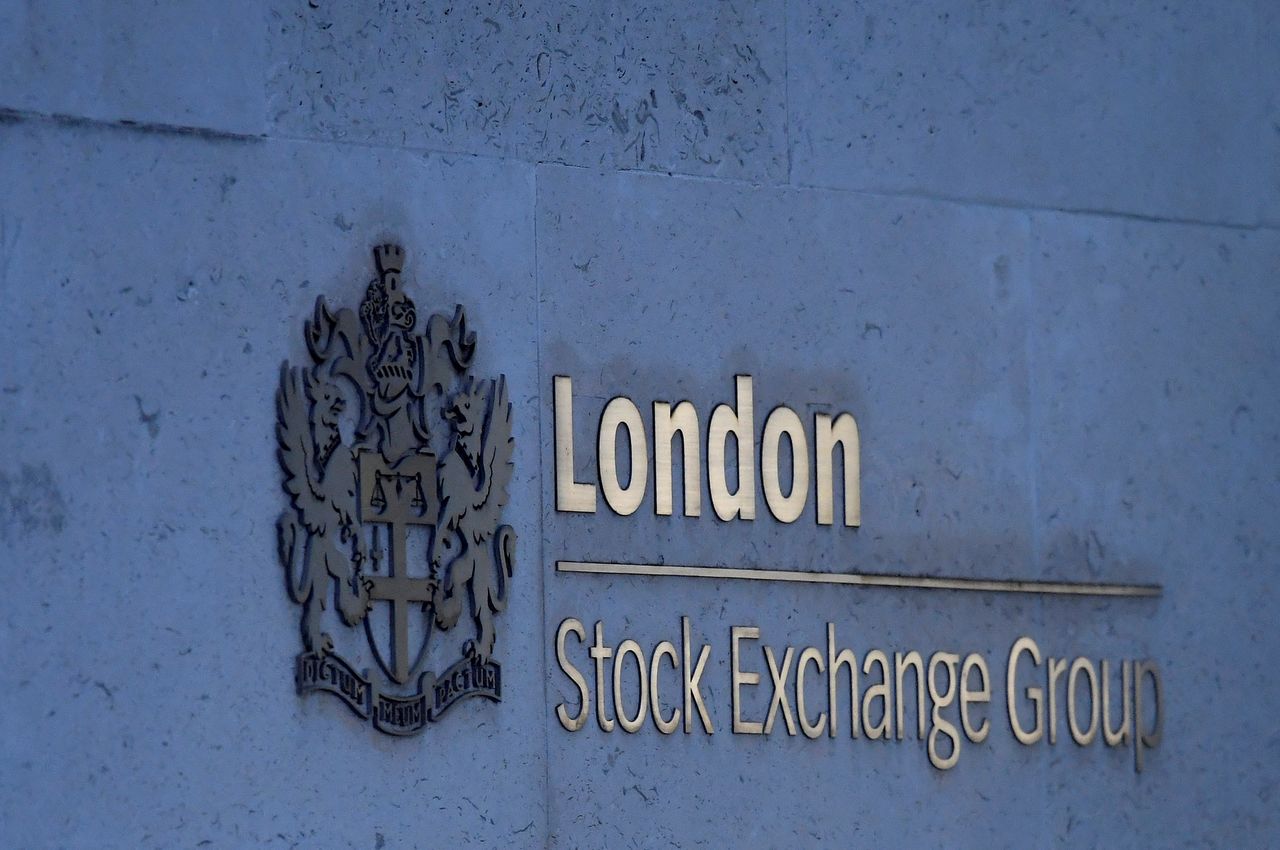