Goldman Sachs employees in U.S., UK to return to office by summer

(Reuters) -Goldman Sachs Group Inc asked U.S.-based employees to return to working in the office by mid-June and in the United Kingdom to return by mid-July, according to a memo seen by Reuters.

"We know from experience that our culture of collaboration, innovation and apprenticeship thrives when our people come together," Goldman's Chief Executive David Solomon wrote in the memo, which was verified by a bank spokeswoman.

The New York-based investment bank has nearly 40,000 employees around the world. The return-to-office push gained momentum in March when Solomon said the bank has an obligation to its 5,400 interns, analysts and associates to have most employees working alongside each other in person.

Wells Fargo & Co said in March it would start bringing workers back to its offices after Labor Day, while JPMorgan Chase & Co said last week it was targeting workers' return to office on a rotational basis from July.

(Reporting by Niket Nishant in Bengaluru; Editing by Lisa Shumaker) 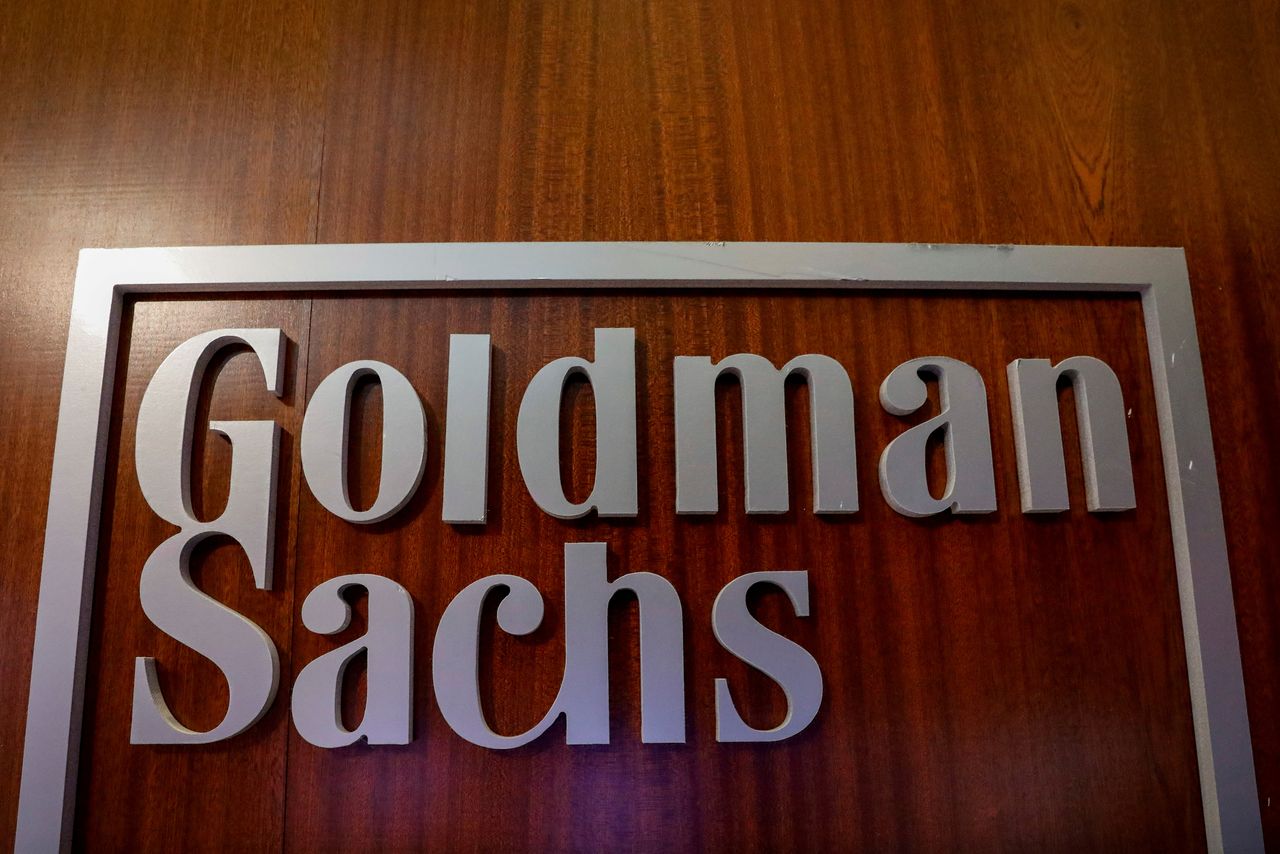 FILE PHOTO: The Goldman Sachs company logo is seen in the company's space on the floor of the New York Stock Exchange, (NYSE) in New York, U.S., April 17, 2018. REUTERS/Brendan McDermid 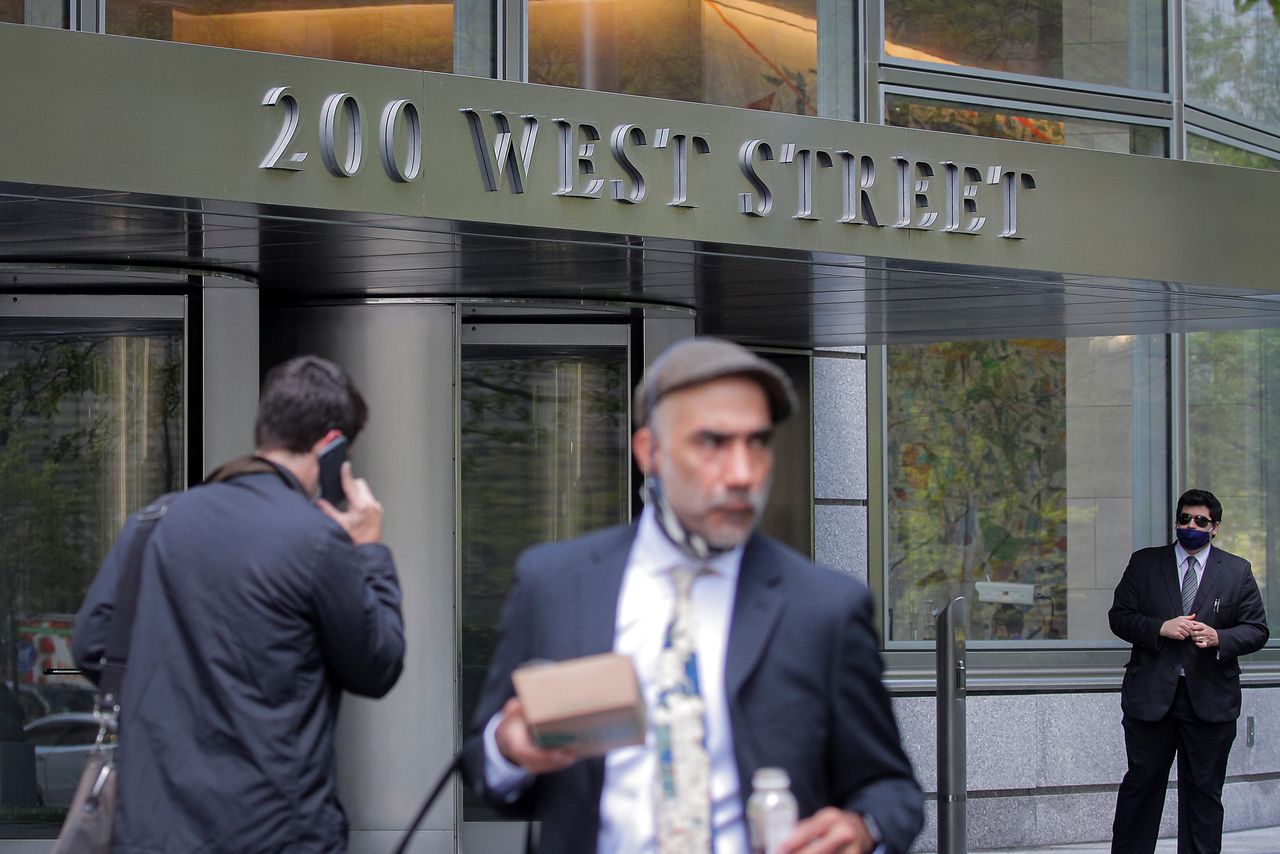