Working from home 'doesn't work for those who want to hustle': JPMorgan CEO

NEW YORK (Reuters) - Working from home does not work for everyone, especially those who want "to hustle," JPMorgan Chase & Co's chief executive said on Tuesday at a conference in New York.

The largest American bank recently told it workers that it expects all U.S.-based employees back in offices on a rotational basis by early July, subject to current public health rules limiting office capacity to 50%.

Dimon said he is open to some employees working from home a few days a week, a policy other banks like Deutsche Bank, HSBC and UBS are reportedly exploring.

But starting on May 17, Dimon said he wants employees bank in the office a few days a week to reacclimate themselves to the workplace after working from home for over a year during the COVID-19 pandemic.

Dimon's "get used to it" approach, which could include requiring employees get vaccinated, has faced a backlash. Dimon said he received a "nasty email" from an employee's wife who disagreed with the push to return to work.

"But that's life," Dimon said, saying the bank will be more competitive and work better for clients with employees meeting in person again.

"In my view, September, October, it will look just like it did before and everyone's going to be happy with it." 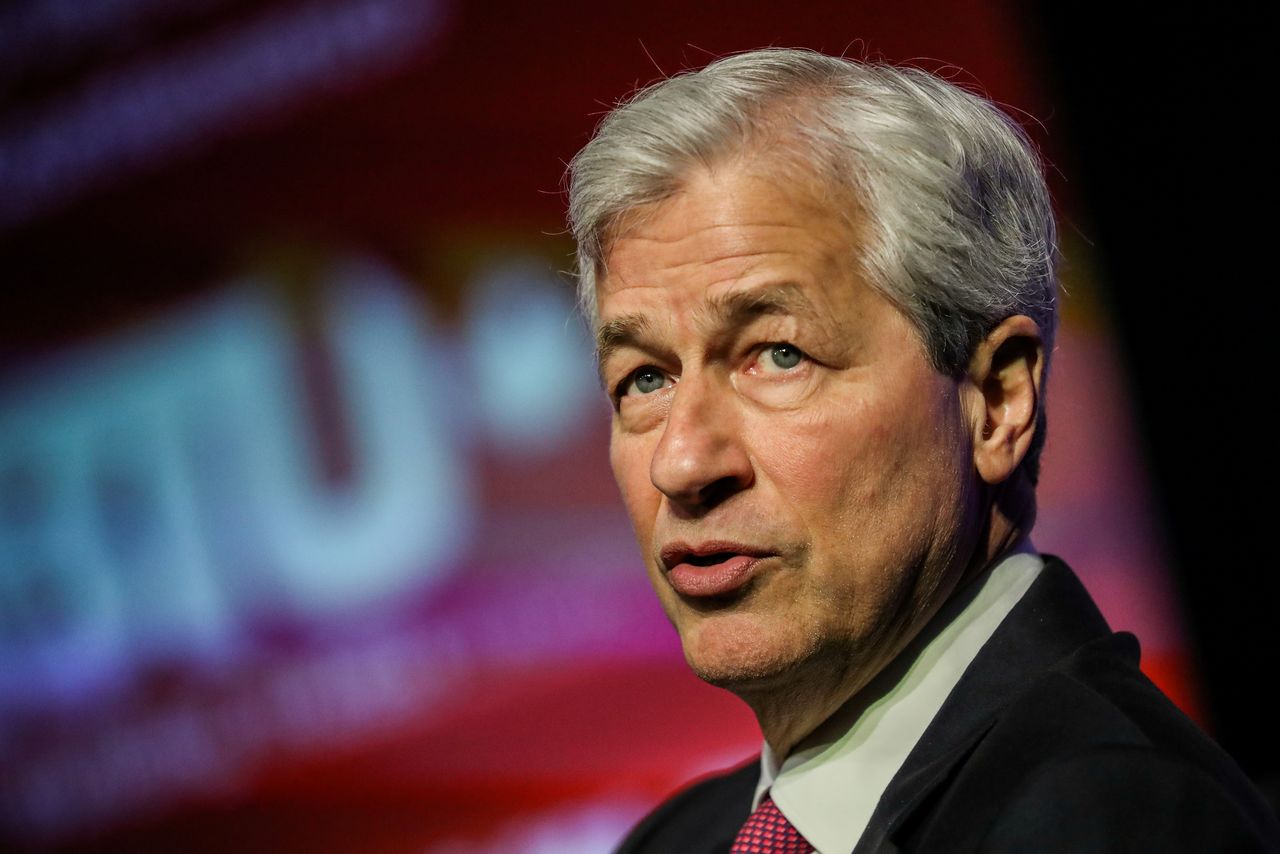 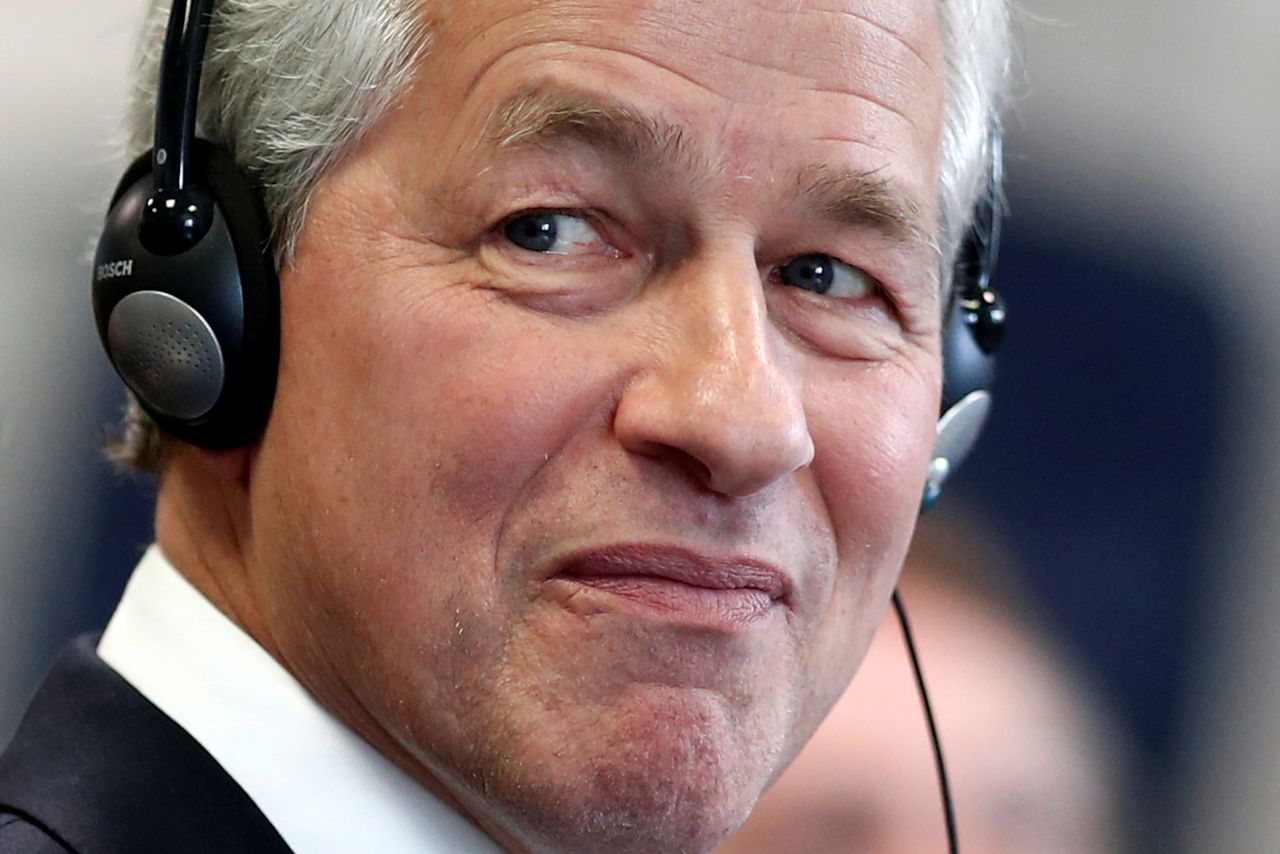