FRANKFURT (Reuters) -Japan's Nissan Motor said on Tuesday it was selling its roughly 1.5% stake in German carmaker Daimler through an accelerated bookbuild offer, following a similar move by alliance partner Renault in March.

The French carmaker, with Nissan, had exchanged stakes with Daimler a decade ago to strengthen their industrial partnerships.

Cooperation is continuing, Daimler and Renault said earlier this year, although people close to the matter had said larger initial plans never materialised and the cross-shareholdings were no longer deemed necessary.

Investors were guided to expect the shares to price at 69.85 euros each, a bookrunner organising the deal said.

At that price, Nissan would reap just over 1 billion euros ($1.2 billion) from the deal.

Daimler shares closed at 72.41 euros a share on Tuesday.

Bank of America and Societe Generale are organising the block trade. 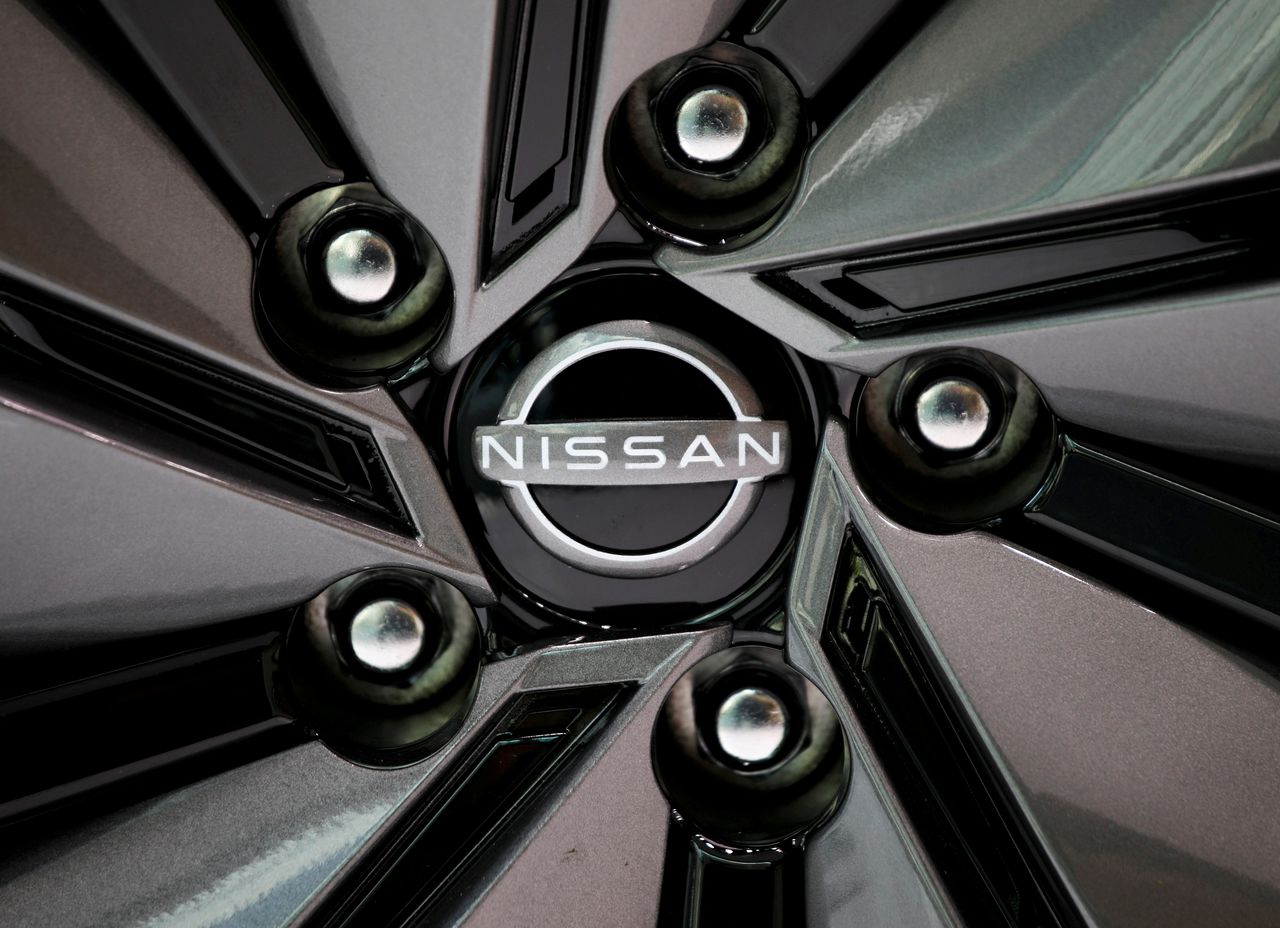 FILE PHOTO: FILE PHOTO: The brand logo of Nissan Motor Corp. is seen on a tyre wheel of the company's car at their showroom in Tokyo, Japan November 11, 2020. REUTERS/Issei Kato 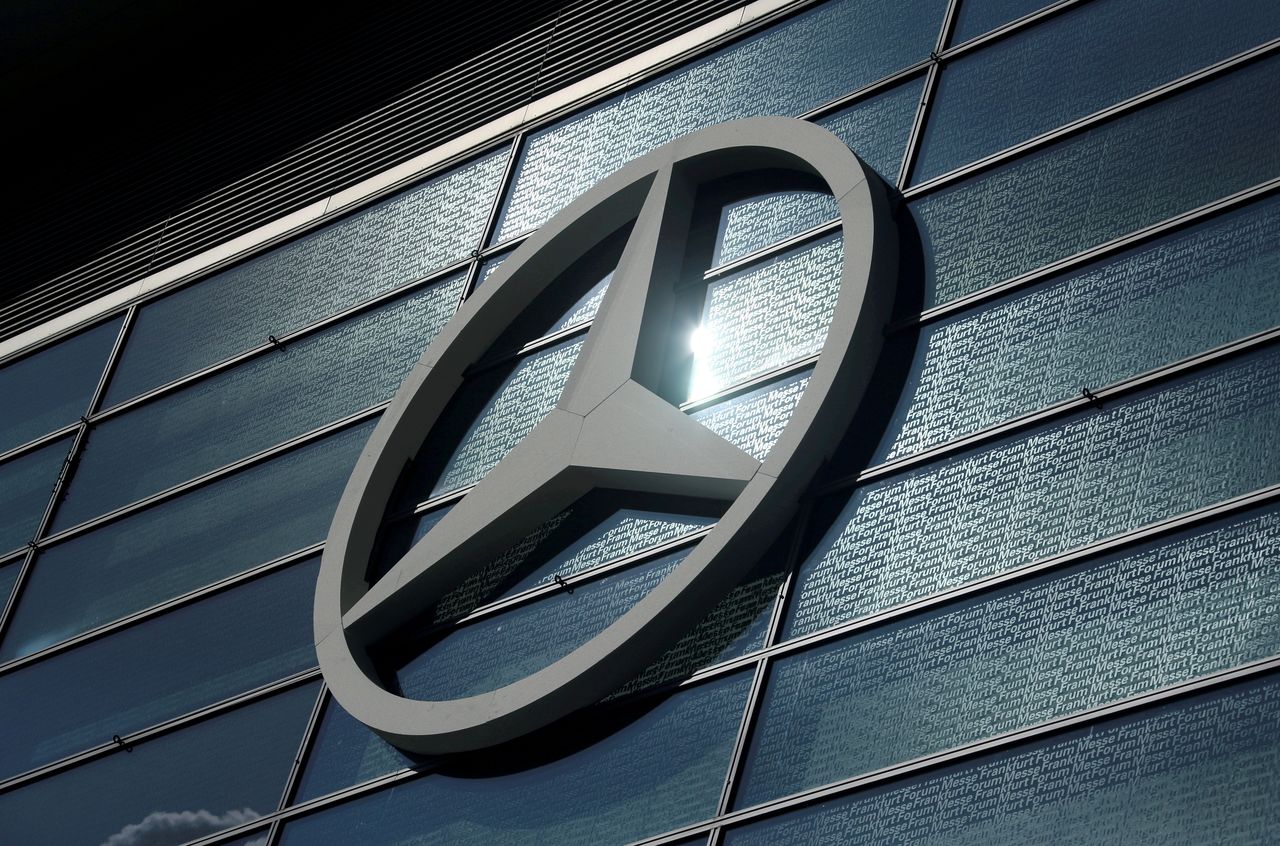