(Corrects spelling of word in the lead paragraph)

TOKYO (Reuters) -A Japanese coastal town in the western part of the country has drawn ire on social media for using some of the coronavirus relief funds it was given by the government to build a statue of a giant squid in the hopes of boosting tourism.

The town of Noto in Ishikawa Prefecture was awarded 800 million yen ($7.31 million) in grants from the central government as part of an aid programme aimed at boosting local economies amid the pandemic, according to domestic media.

From that amount, Noto used 25 million yen to cover part of the cost of building the statue, which is four metres high and is nine metres long, domestic media reported. Total construction costs were around 30 million yen, they said.

Japan is battling a fourth wave of coronavirus infections and the cabinet approved a $708 billion stimulus package in December to help the economy recover from the pandemic-induced slump.

Squid is a local delicacy in Noto and building the statue was part of a "long-term strategy" to raise awareness about the town's fishing industry and increase tourism, a local government official said, according to domestic media.

Reuters called Noto's government but the person who answered was not authorised to speak with the press. Japan's government buildings were closed on Wednesday for annual Golden Week holidays.

The grants were not specifically earmarked for spending related to treating coronavirus patients, and Ishikawa Prefecture's infection rate is low compared to other parts of Japan, according to local media.

However, some people took to Twitter to question whether those funds should have been used for other purposes.

"No matter how you look at it, this is wrong. They have to return that money," one Twitter user said.

Construction of the pink cephalopod began in October 2020, and the finished statue was finally moved to its current home in March of this year, local media reported. 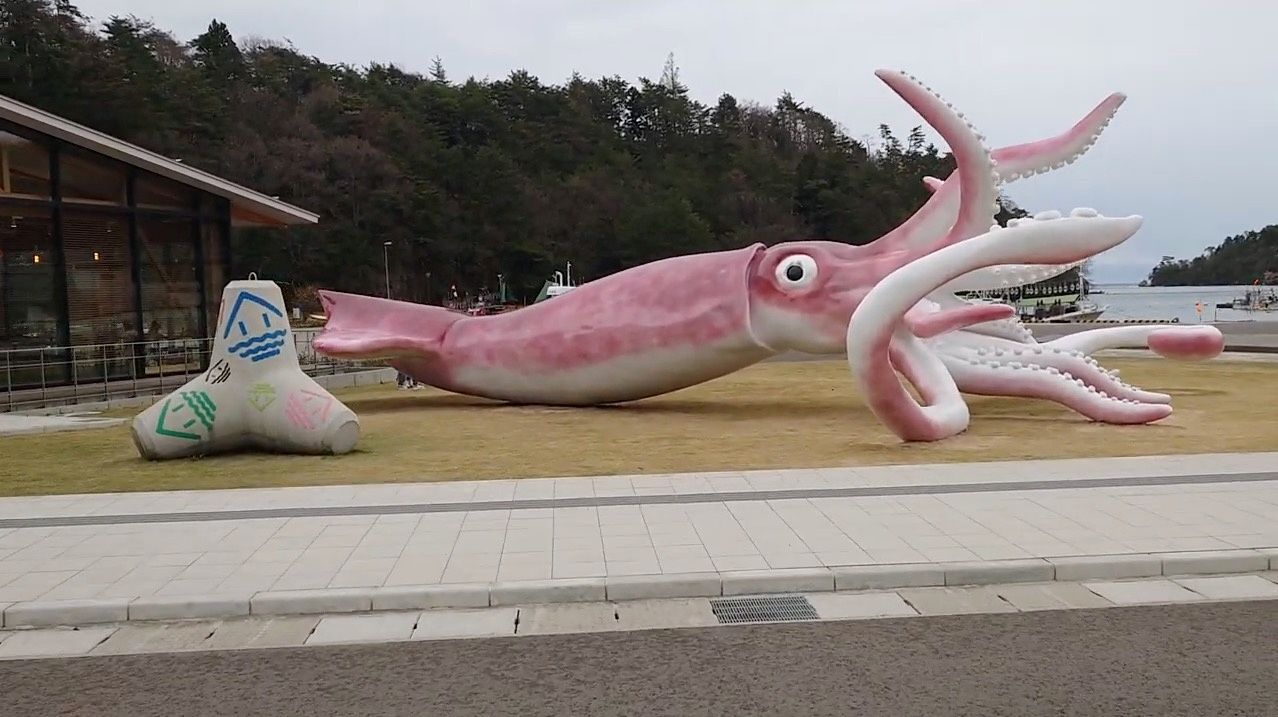 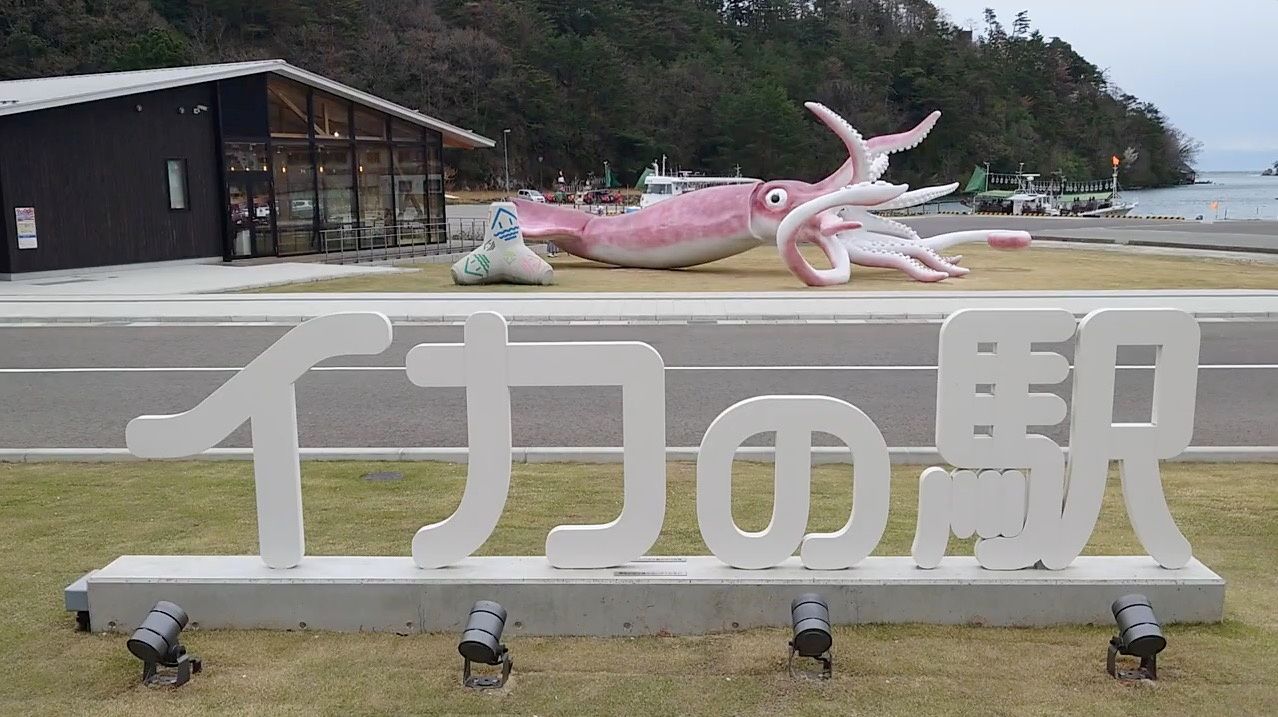