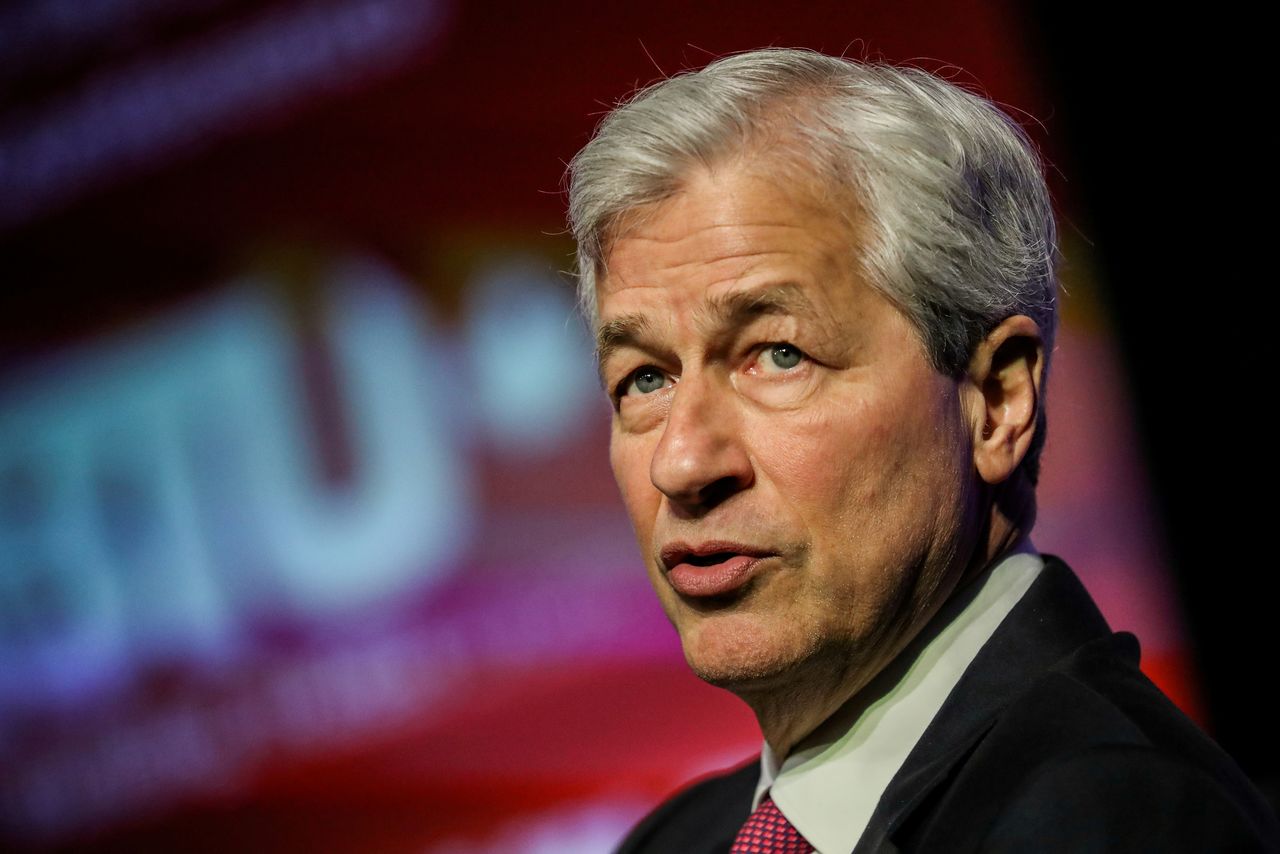 (Reuters) -Proxy adviser Institutional Shareholder Services on Wednesday recommended investors cast advisory votes in favor of the pay of JPMorgan Chase & Co CEO Jamie Dimon at the bank's annual meeting on May 18, but with a caveat.

ISS said "cautionary support" for the pay of Dimon and other JPMorgan leaders is warranted and cited concerns about the use of discretion by the bank's compensation committee.

The proxy adviser also recommended shareholders back all the bank's directors up for election despite opposition from climate activists.

However wary, the support could mean Dimon gets a better evaluation at the bank's upcoming meeting compared to other corporate leaders who have faced investor rebukes lately over their own pay. These include leaders at Wells Fargo & Co and at General Electric Co.

Dimon received $31.7 million in 2020, according to the bank's proxy statement, largely in stock awards and about the same as the year before.

In a report to clients ISS said an issue is JPMorgan's board left performance pay for Dimon and others unchanged despite declines in some financial metrics. But the board's "use of discretion has not resulted in a quantitative pay-for-performance misalignment for the year in review," ISS said.

As it did last year, ISS recommended investors vote "for" a resolution calling for the bank's chairman to be an independent director, unlike Dimon who holds both the CEO and chair titles. The policy could be phased in for the next CEO.