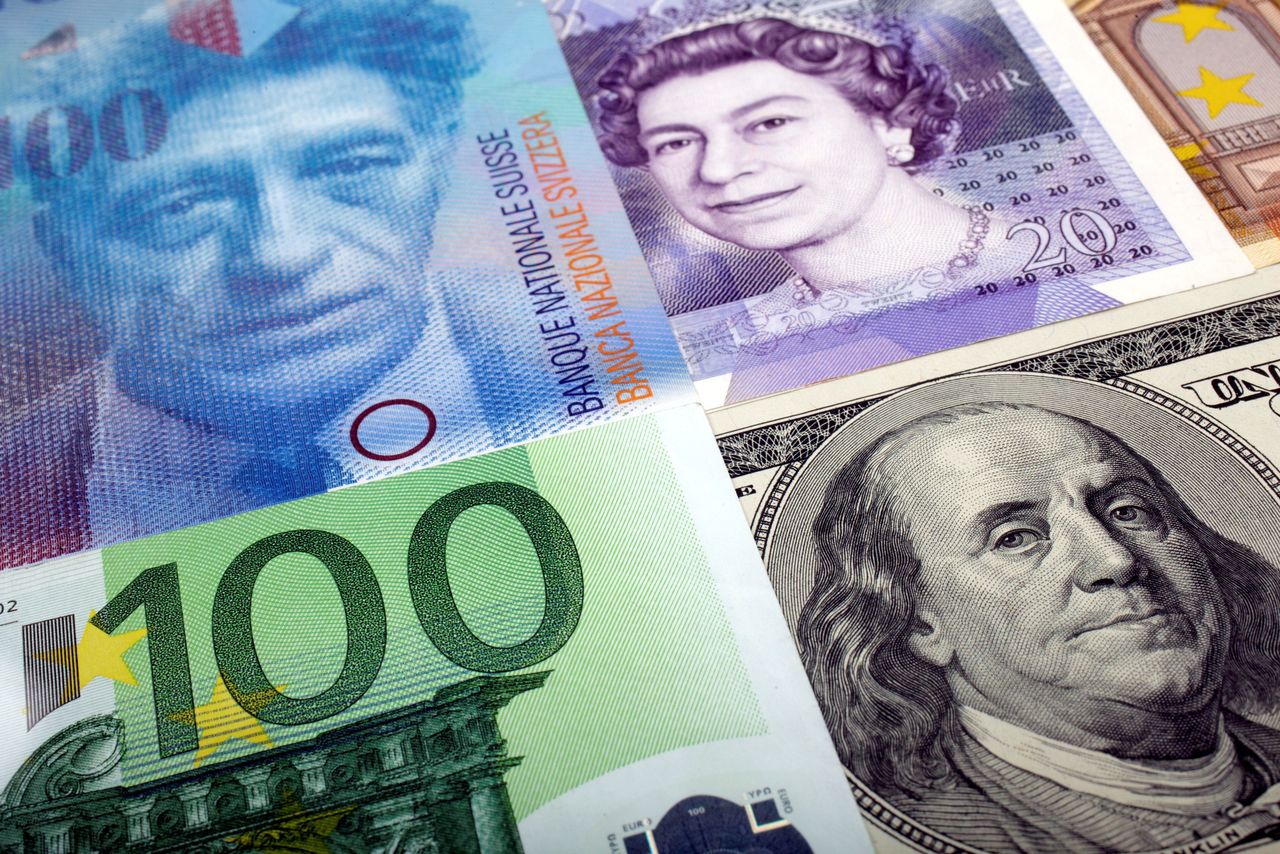 BENGALURU (Reuters) - The dollar's weakness will continue for at least another three months, according to a Reuters poll of foreign exchange strategists, a majority of whom said a hunt for yield would dictate moves in currency markets in the near term.

After gaining nearly 4% in the first quarter, marking its best start in years, the dollar index - measured against a basket of six major currencies - fell more than 2% in April, its weakest performance in four months.

Despite the greenback's rebound in recent trading sessions, partly sparked by comments from U.S. Treasury Secretary Janet Yellen that interest rate hikes may be needed to stop the economy from overheating, the currency was not expected to make a sustained recovery.

The May 3-5 Reuters poll of more than 60 foreign exchange strategists showed the dollar was expected to underperform against most major currencies over the coming year as investors and traders who had earlier sought shelter in U.S. Treasuries look beyond safety and shift their focus to returns.

More than 70% of analysts, or 28 of 38, who responded to an additional question said the greenback's weakness would last more than three months, including 15 who expected it to continue for more than six months.

"We're still in a weakening dollar trend and that's still intact. Now, it's a question of other currencies getting themselves into a stronger currency trend," said Kit Juckes, head of FX strategy at Societe Generale.

"Bonds have ceased to be so sensitive to the strong data because they largely received Fed Chair Powell's message...the dollar gets its next significant domestic lift up when we start talking much more earnestly and with much more conviction about the time of the first Fed rate hike."

Asked what trading pattern would dictate currency markets over the next three months, 80% of analysts, or 41 of 51, cited the hunt for yield. The remaining 10 picked bets in favour of assets seen as safe investments.

Boosted by a sharp rise in inflation expectations and improved global economic outlook, commodity-related and emerging market-based currencies have gained or held their ground against the dollar so far this year, a trend expected to continue over the coming 12 months.

The Australian dollar and the Norwegian crown were forecast to rise more than 2% and 3%, respectively, in a year's time. The Canadian dollar, which had gained nearly 4% for the year, was expected to weaken about 1%.

Drawing from the greenback's weakness, the euro strengthened nearly 2.5% last month, making it one of the best-performing major currencies. It was forecast to continue its ascent, albeit at a tempered pace over the coming year.

The common European currency was expected to trade around where it was on Wednesday, about $1.20 over the next three months and then rise nearly 2% to $1.22 in a year.

But when asked if the risks to their euro/dollar forecasts were skewed more to the upside or downside, analysts were evenly split, underscoring a lack of conviction about the single currency's strength.

While the buoyancy surrounding the vaccination drive and its positive impact on the currency bloc's economy has helped analysts to upgrade their euro view from last month, the latest projections were still lower than what they predicted at the start of the year.

"We do expect the euro to appreciate against the dollar, but I don't think the euro is necessarily going to be the leader in the dollar weakness. I think commodity currencies, currencies that are engaged in trade will do very well," said Steve Englander, head of global G10 FX research at Standard Chartered.

(For other stories from the May Reuters foreign exchange poll:)