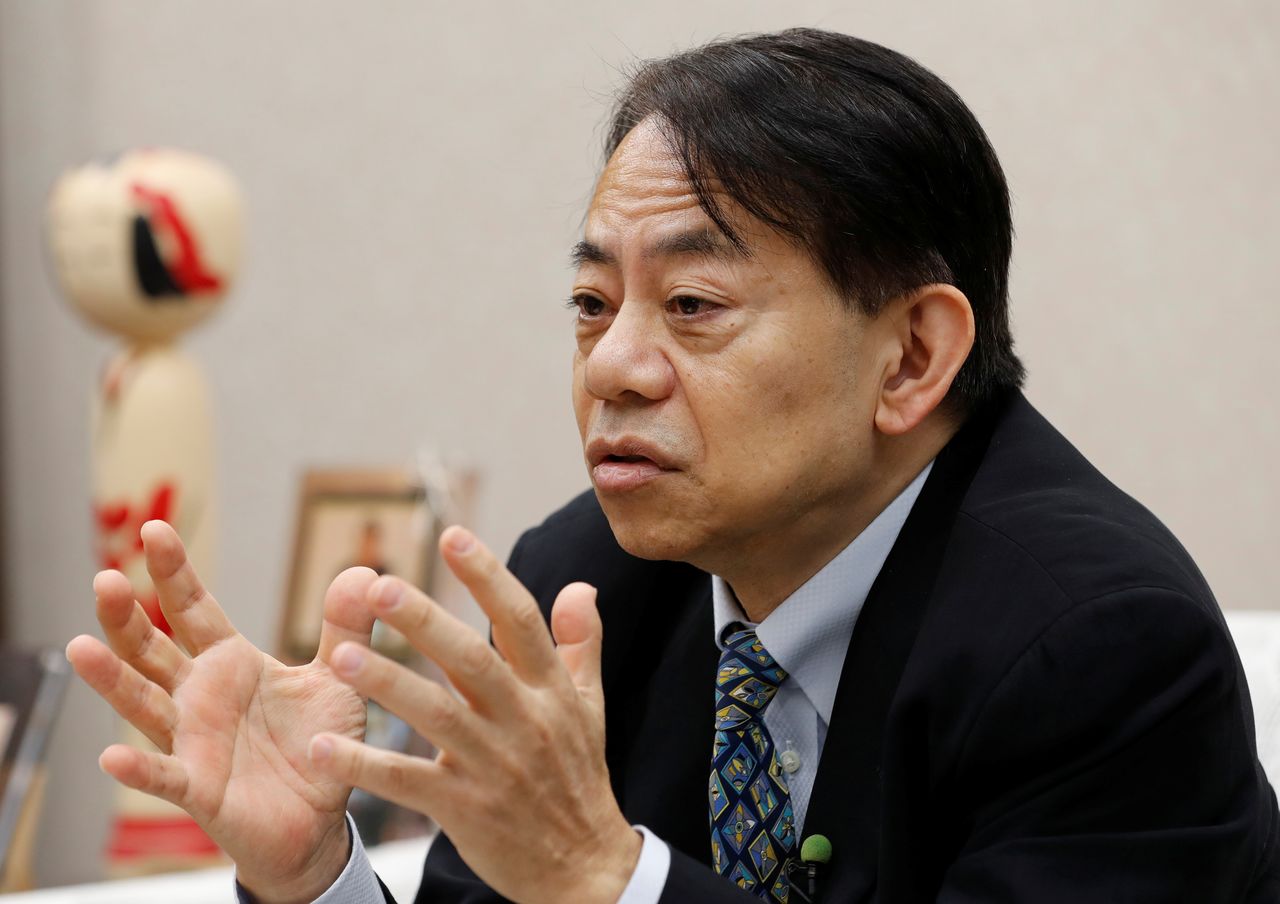 By Tetsushi Kajimoto and Takaya Yamaguchi

Rises in U.S. long-term rates and some speculation that the Federal Reserve may shift to normalise monetary policy stoke worry about developing countries saddled with dollar-denominated debt, who could face capital outflow and currency devaluation.

"Sooner or later the United States will normalise monetary policy, so we must brace for regional capital markets to come under large pressure when that happens," Asakawa said in an interview conducted on Wednesday, adding that rising debt in ADB's emerging members due to the COVID-19 pandemic was a source of concern.

"One way to deal with that is to strengthen regional financial cooperation such as Chiang Mai Initiative, and the other is to make efforts to boost tax revenue in each country to enhance fiscal resilience. In the medium to long term, they will also need to mobilise domestic (financial) resources," he said on the sidelines of ADB's annual meeting.

History shows when the United States raised interest rates in the process of monetary policy normalisation, that led to Latin America's debt crisis in the late 1980s and the "tequila crisis" involving the Mexican peso in the 1990s, Asakawa added.

Turning to Myanmar, to which ADB provided loans and aid totalling $2.4 billion from 2013 through 2019, Asakawa voiced a deep concern over a surge in violence with security forces killing hundreds of civilians amid protests against military rule.

"I'm deeply concerned about the situation in Myanmar given that there could be serious impacts on sustainable socioeconomic development in the country," Asakawa said.

ADB has had a temporary hold on sovereign project disbursements to Myanmar since February.

"We will take a wait-and-see stance for the time being and consider how to respond according to circumstances, while continuing to talk with shareholders and international organisations," he said.

Asakawa, formerly Japan's top currency diplomat, became the ADB president in January 2020 to serve the remaining term of his predecessor to late November. If re-appointed, he would serve a five-year term thereafter.