(Reuters) - Natural gas suppliers, pipeline companies and banks that trade commodities have emerged as the biggest market winners from February's U.S. winter blast that roiled gas and power markets, according to more than two dozen interviews and quarterly earnings reports.

After the storm, few companies wanted to talk about their financial gains, unwilling to be seen as profiting off others' hardships. But a clearer picture is emerging from quarterly earnings and as utility companies smarting from big bills sue to recoup their losses.

The firms combined stand to reap billions of dollars in profits by selling gas and power during the storm, according to interviews and reviews of public documents. It is possible that some companies may never collect on those sales due to ongoing litigation, however.

Utilities are complaining of price gouging and of unwarranted supply cancellations. The Federal Energy Regulatory Commission is reviewing gas and power markets for potential market manipulation.

Energy Transfer appears to have been the biggest winner, saying in its quarterly results it expects gains of about $2.4 billion for the year from the storm. The pipeline giant made most of its money from trading and from selling what it had in storage during the period when prices skyrocketed.

Rival Enterprise Products Partners said the storm led to gains of about $250 million in the first quarter.

At the beginning of February, gas prices ranged from $2.50 to $3 per million British thermal unit (mmBtu) at hubs from Houston to Tulsa, Oklahoma. Prices began climbing on Feb. 11 into the hundreds of dollars, with Tulsa's hub surging to a record $1,192.86 on Feb. 17, according to government data.

"That's what happens when you go from a very well supplied market to a very tight market, and in this case a catastrophically tight market," said one natural gas trader. "That was very localized pain, and it really surprised a lot of people."

Energy traders with three Texas electric cooperatives told Reuters they paid as much as $400 per mmBtu during a four-day stretch that began Valentine's Day weekend. They requested anonymity because they were not authorized to speak about the crisis. San Antonio's municipal utility CPS Energy said its gas bill for the week was about $700 million.

Australia's Macquarie, the second-largest marketer of U.S. natural gas, said its trading around the storm boosted its overall profit outlook for the year by about 10%, which analysts estimated at about A$400 million ($317 million).

Ahead of the storm, Macquarie traders researched how previous cold fronts disrupted infrastructure to prepare a plan, said sources within the firm, who requested anonymity. The company did not comment for this story.

Many of the firms that profited from trading, such as Goldman Sachs and BofA, are also facing losses from their exposure to utilities and electric co-operatives that have declared bankruptcy, according to court filings.

BofA made hundreds of millions via its trading arm, according to a source with direct knowledge of the matter, but it is owed nearly $480 million by Brazos Electric Power Cooperative, which filed for bankruptcy.

Disputes over price gouging and reneged contracts have also emerged after some suppliers declared the freeze was a force majeure event that allowed them to suspend contracts.

Macquarie was sued by Exxon seeking to void an $11 million gas bill. CPS Energy sued BP, Chevron, Energy Transfer and others for submitting bills that ran into the hundreds of millions of dollars.

Texas wind farm operators also have filed lawsuits against trading arms of JP Morgan Chase and Citigroup, maintaining the cold snap was an extreme event that overrode contracts for power generation and delivery. 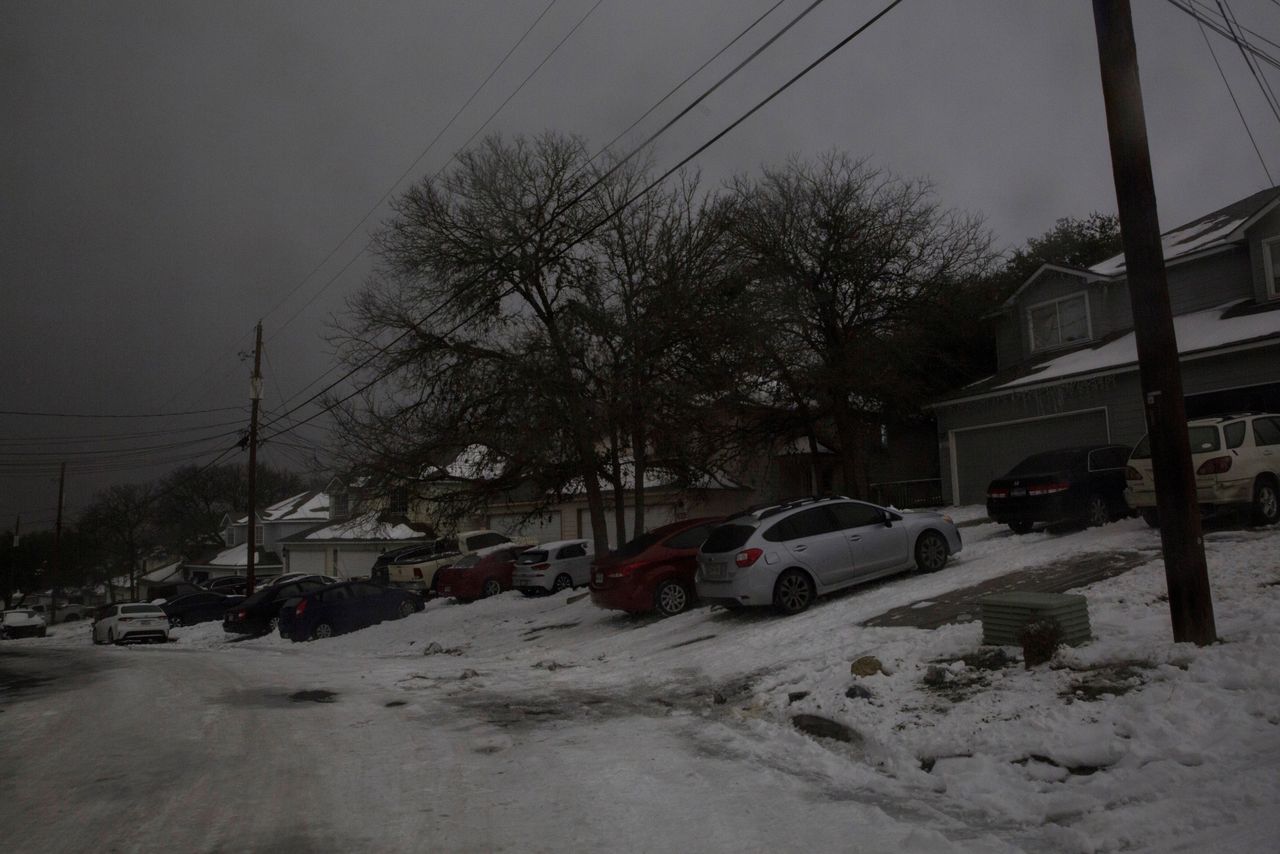 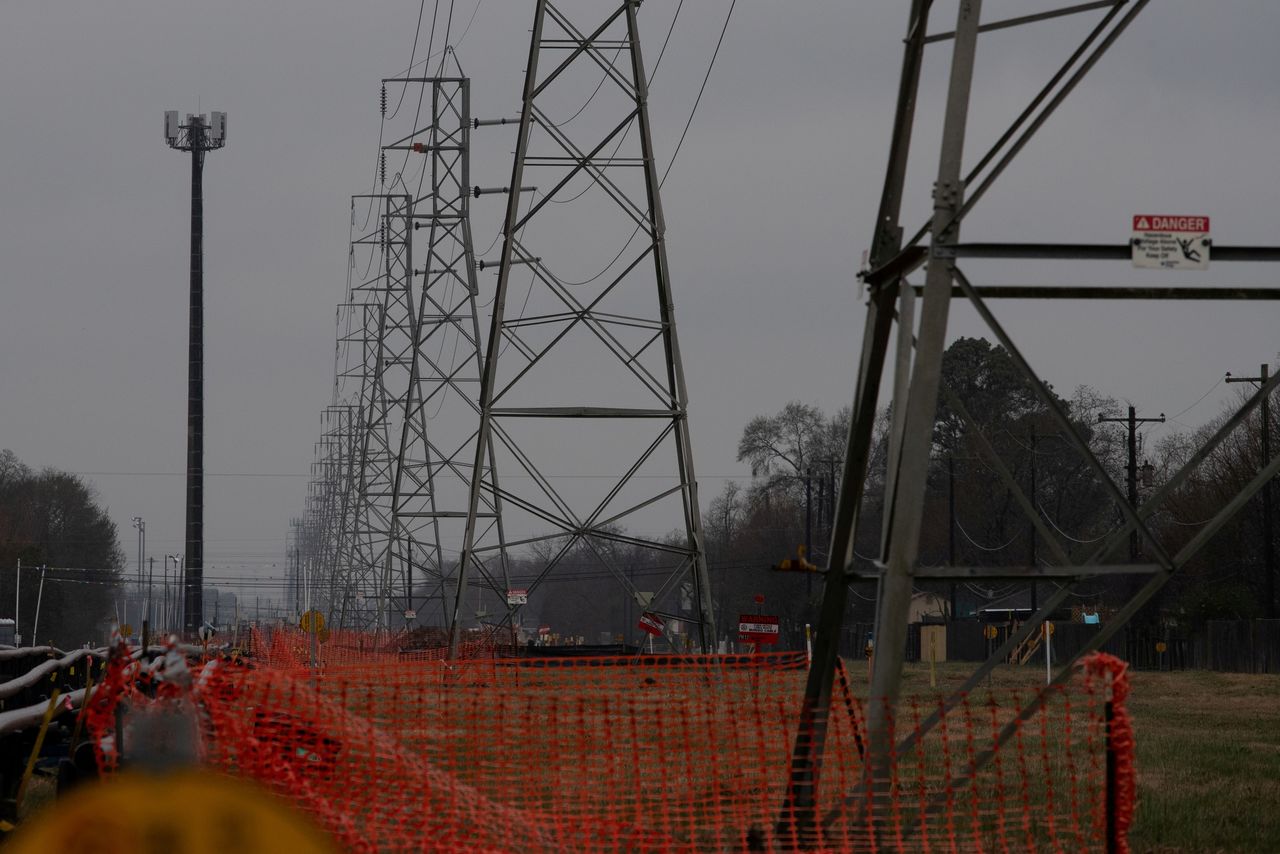